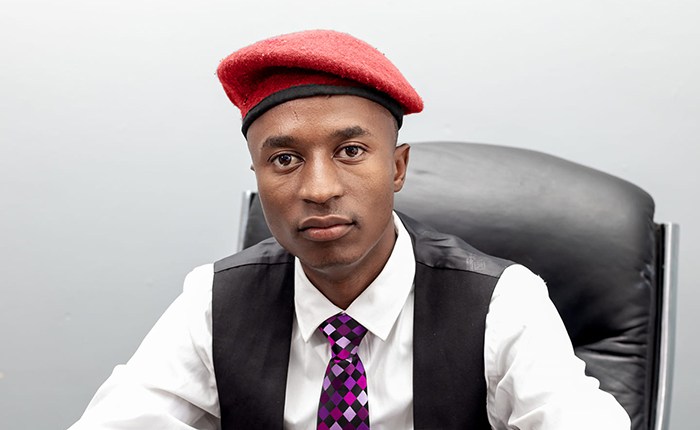 A 29-YEAR-OLD Masvingo MDC Alliance youth activist is under police investigation on charges of faking his own abduction barely a week ago, but the opposition party has rubbished the claims as ludicrous John Mupanduki of Bikita West was allegedly abducted by unknown assailants around 3am from his home at Nyika Growth Point on 7 January.

Mupanduki reportedly made an official report to the Bikita Police Station Law and Order section. However, the MDC Alliance activist now faces charges of faking his own abduction, with the police accusing him of making false statements prejudicial to the State.

“I John Mupanduki . . . having been informed by Detective Sergeant Shumba of CID Law and Order Masvingo that inquiries are being made in connection with a case of Contravening section 31(b)(10 of the Criminal Law (Codification and Reform) Act Chapter 9:23

“Publishing or communicating false statements prejudicial to the State”. . . in which it is alleged that on 7th day of January 2022 at around 0320hours to 8th day of jury 2022 at around 2200hours I was kidnaped by unknown five male adults make this statement of my free will,” reads in part his warned and cautioned statement dated 19 January.

“This is yet another case where the regime abducts citizens then prefers criminal charges against them yet perpetrators walk free,” Siziba said.

In 2020, police pressed a cocktail of criminal charges including faking abduction and disappearance against activists Joana Mamombe, Cecilia Chimbiri and Netsai Marova.

The MDC activists had alleged that state agents abducted them from the police, beat and sexually assaulted them and forced them to drink each other’s urine.

The enforced disappearance of government critics has been an established pattern since Independence. According to the United Nations, in 2019 alone, 49 cases of abduction and torture were reported in Zimbabwe.

Victims of forced disappearances Patrick Nabanyama and Itai Dzamara have never been seen again following their abduction in 2000 and 2015 respectively.

Human rights activists International have repeatedly called on the government to ratify the Convention for the Protection of All Persons from Enforced Disappearance (ICPPED) to prevent abductions defined in international law as a crime against humanity. It was signed in 2007.