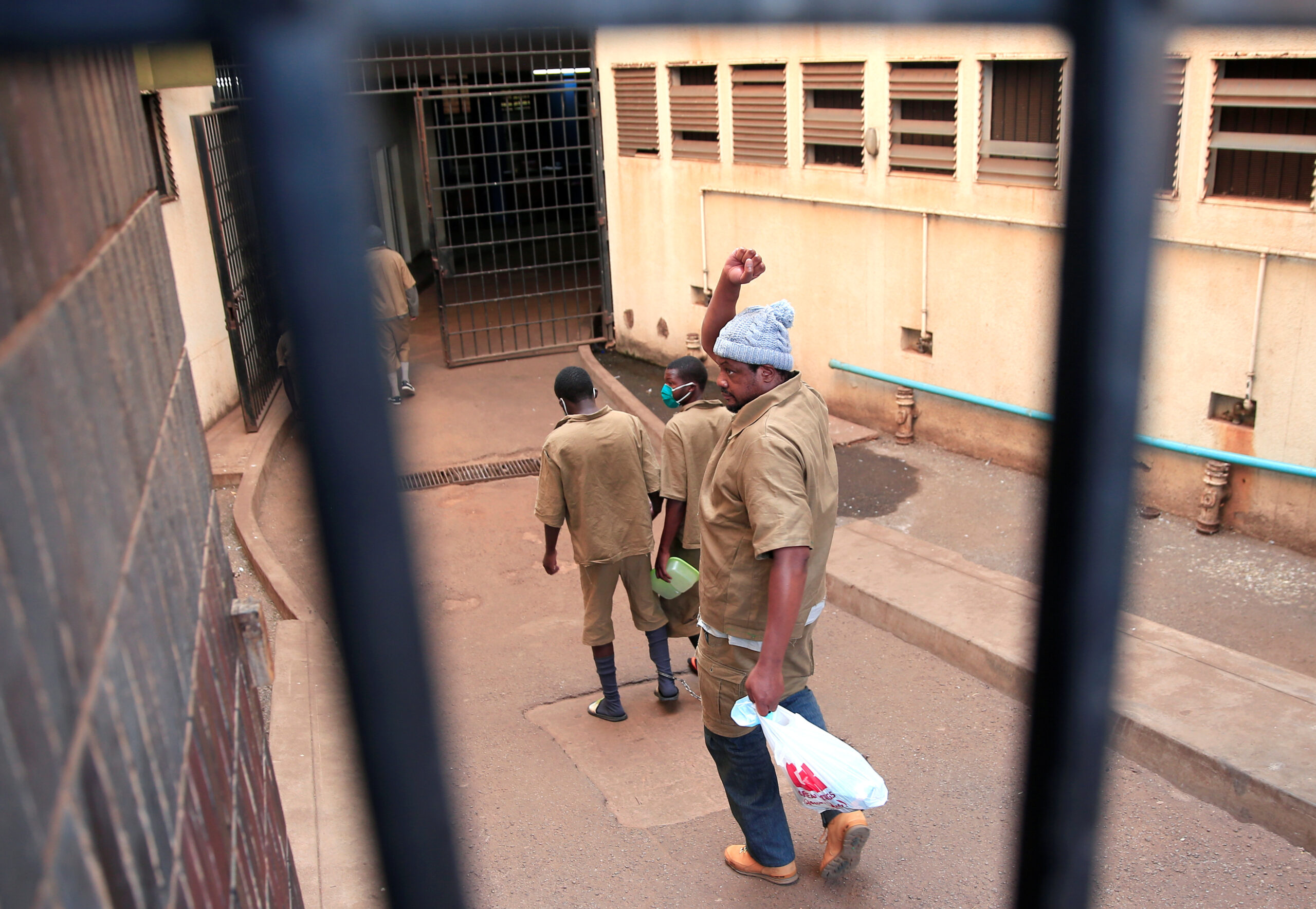 ZIMBABWEAN journalist and film-maker Hopewell Chin’ono’s lawyers have accused the State of failing to provide them with documents to prepare for his 7 December trial, after prosecutors gave them material which they described as mere political commentary.

BRIDGET MANANAVIRE
This comes after the state the week provided a police statement on Chin’ono on which did not state any charge against him.
Chin’ono was arrested in July and charged with incitement to participate in public violence. He spent 45 days in prison. He was also arrested and detained for two weeks on contempt of court charges.
His lawyers, Mtetwa and Nyambirai Law Firm, wrote to the Regional Public Prosecutor in the Anti- Corruption Court complaining about how the State prosecutors have been frustrating efforts by the defence team, Gift Mtisi and Doug Coltart, to get documents to help them prepare their defence.
“The provision of Elliot Muchada’s (Officer Commanding CID Law and Order Harare Province) statement does not in any way make it possible for us to prepare our client’s defence as the statement is a political commentary on the same tweets. And it does not even tell our client the law it is alleged he breached,” the 24 November letter reads.
The letter saya prosecutors Micheal Reza, Whisper Mabhaudi and Tendai Shonhayi had been giving the defence team false promises on handing over the documents.
Commenting on the matter, Kent University law lecturer Alex Magaisa said Muchada’s statement which quotes some tweets the State is linking to the crime does not specify an offence and failure by the state to disclose the offence would disallow the accused to defend himself.
Chin’ono appeared in court on 10 November where he was furnished with a trial date. The prosecution promised to provide the defence with documents on 16 November.
His lawyers requested that they be provided with: the charge sheet fully setting out the allegations against Chin’ono, all the tweets alleged to disclose an offence and on which the state will be relying at the trial and the State outline fully setting out the allegations against the journalist.
They also want all witnesses’ statements, Chin’ono’s warned and cautioned statements as well as all other material that the State will seek to rely on.
“We have set out the attempts at collecting the documents in detail so that there can be no doubt that we have done all that is humanely possible to get these documents which ought to have been provided to us on the day the trial date was given,” the lawyers said.
“As you are of course aware, we will be unable to prepare our client’s case without all of these necessary documents and we therefore request that these be provided without delay.”
Magaisa pointed out a number of weaknesses in Muchada’s statement.
“In paragraph 6, he came to the conclusion that the accused had ‘committed an offence’ but does not state the nature of the offence. There is no reference to the statute. He talks policy issues like re-engagement which are superfluous and irrelevant,” Magaisa said.
“In paragraph 7, he says the accused said ‘Zimbabwe will never be free…through elections’ and interprets that to mean he ‘opted to incite the populace to use any means’. An opinion is not an offence. He doesn’t say what and how expressing an opinion is incitement.
“The Superintendent also draws a false cause between Hopewell’s tweets and the actions of Jacob Ngarivhume and Jacob Sikhala. It’s as if they were driven by Hopewell’s tweets to start mobilising for July 31 when in fact they made their calls much earlier.
“If the prosecution’s papers do not disclose any offence, the accused cannot be expected to defend himself. Wat will he be defending if the prosecution papers do not disclose an offence. It’s just political persecution presented as prosecution.”

Gloves off in Zanu PF polls