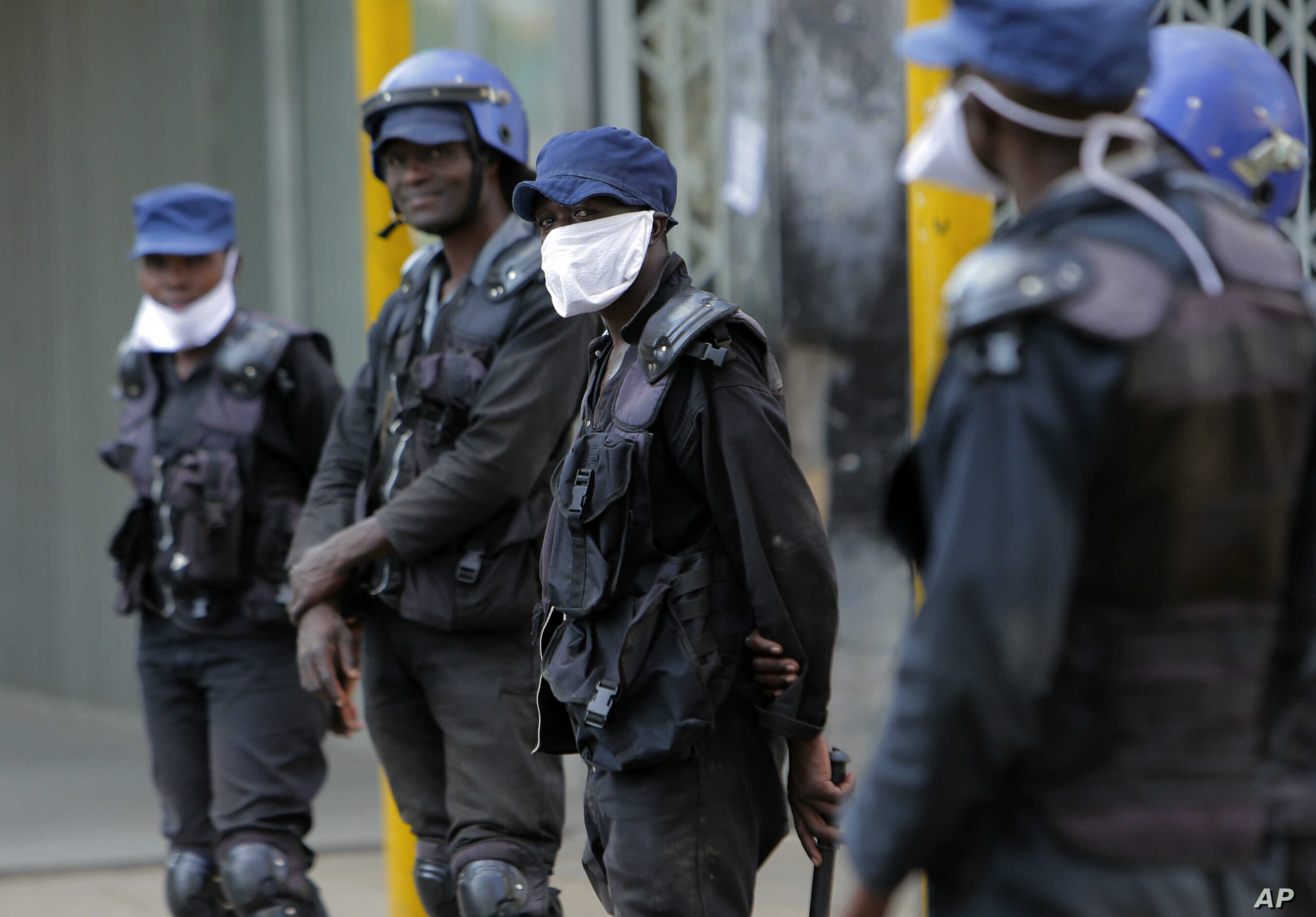 THE Zimbabwe Republic Police (ZRP) has launched a blitz targeting unlicensed, unregistered, uninsured and non-compliant vehicles in Harare province, but is fretting about potential unrest which could explode as a result of a clampdown on motorists at a time commuters are facing transport problems.

Police also fear that some opposition activists may take advantage of the blitz to ignite protests, but believe the blitz is necessary to account for unlicensed vehicles which have been used in many armed robberies and other crimes, according to a memo written by the Officer Commanding Harare South, Chief Superintendent Majojo.

On the public order threat, the police said: “Anti-Government pressure groups are likely to engage in violent demonstrations against the operation in support of transport operators’ defiance and cause chaos citing transport challenges.” On the security threat, the memo says: “The general security situation in the district is relatively stable; however, opposition malcontents may take advantage of the situation and cause political instability in the district during the operation.

“Anti-Government pressure groups are likely to engage in violent demonstrations against the operation in support of transport operators’ defiance and cause chaos citing transport challenges,” an internal memo, looking at the risk says.

The opposition Citizens’ Coalition for Change (CCC) and civil society has in the past been vocal against abuse of commuters by security forces during crackdowns against illegal transport operators. The ZRP has also instructed officers to arrest commuters boarding unregistered, plateless and illegal transporters commonly referred to as mushika-shika.

“Most vehicles plying the country’s roads are either not registered or the vehicle owners deliberately remove number plates to avoid identification. The unregistered and plateless vehicles are being used to commit serious crimes such as armed robbery, theft from motor vehicle, smash and grab, hit and run, among others,” Majojo said. Police also said drivers of unregistered vehicles and illegal commuter omnibuses were causing chaos on the roads, putting the lives of passengers at risk.

“Pursuing such motor vehicles may result in accidents, and Police are blamed by the public. It is difficult for law enforcement agencies to identify owners of unregistered vehicles after committing such crimes as they are not on the Central Vehicle Registry (CVR) database.

“New owners of motor vehicles are not changing ownership from the database to reflect the new vehicle owner. The nation is losing much-needed revenue for road rehabilitation through evasion of vehicle licensing payment,” said the police officer.

In May, the law enforcers came under fire after a commuter omnibus fleeing the police ran over pedestrians, with no compensation made to the victims.

Police are also cracking down on public transporters who were formerly registered under the Zimbabwe United Passenger Company (Zupco), but have since left the franchise. Other state institutions have also begun launching their own blitz against motorists. The Zimbabwe National Roads Administration (Zinara) has announced a ban on unlicensed vehicles from passing through tollgates from 1 October.

“This is in line with the Vehicle Registry and Licensing Act (Chapter 13:14) which states that all vehicles which are deregistered, vehicles with licensing exemptions, and vehicles without number plates are not allowed to move around Zimbabwean roads.

“As such, we … will allow motorists with valid insurance receipts to pay for their vehicle licence discs at the tollgates,” read a public notice by Zinara.

Zinara yet to recover looted funds