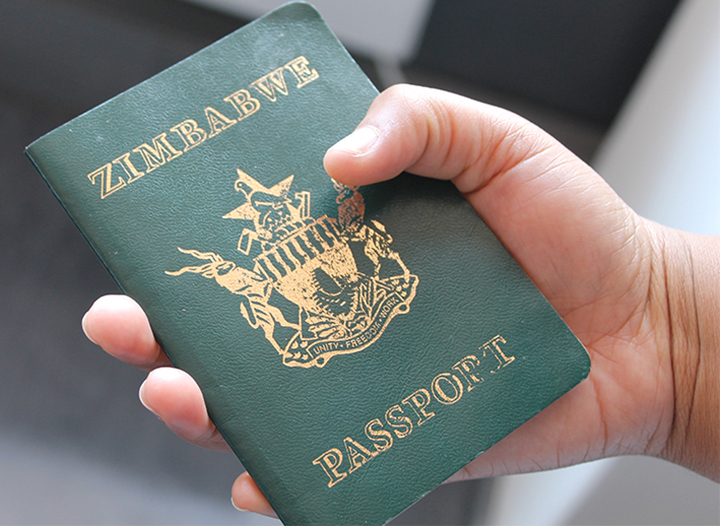 ZIMBABWE’S passport fees are almost 400% higher than those of other Sadc countries, making them the most expensive travel documents in the region.

This follows a dodgy deal by the government awarding Garsu Pasaulis a tender to process the new e-passports.

Access to a passport is a basic human right as it enables people to exercise their constitutional right to free movement.

The government is now holding the nation to ransom by decreeing that all the traditional passports will expire within two years during which time applications will be required for the new e-passports.

Previously, the ordinary passport cost US$53, while an urgent passport (three working days to process) would cost US$253.

The e-passport project is being implemented by the government in partnership with Garsu Pasaulis on a build-own-operate-transfer arrangement.

It costs US$120 to get an ordinary Zimbabwean passport and of that amount US$20 is paid to CBZ Bank as an application fee.

Oddly enough, Zimbabwe’s new passport fees do not necessarily translate to the exact cost of production, since not all materials used to make the passports are imported.

While the government is not in the business of 100% cost recovery or profit-making, there is a social responsibility element that goes into public service fees.

The Passport Office provides a public service and should not be a profit-making undertaking.

Even on a switch to full cost recovery, not all costs are in foreign currency and dependent on the exchange rate since there are significant costs in local currency.

Costs like salaries for processing and printing staff are paid in local currency.

Only the actual special security paper, covers and fraud-resistant inks are imported.
Interestingly, Zimbabwe’s passports have always taken longer than usual even when the fees are being paid in foreign currency.

While the constitution clearly guarantees a passport as an entitlement, the right cannot be easily enforced.

Sadder still, as one critic put it, “a passport is a privilege in Zimbabwe”.

The processes are slow and every day there are long queues of people outside the Registrar-General’s Office.

The new fees come with the introduction of the new e-passport where according to government. Upon expiry of the traditional non-electronic passports, everyone will be required to get e-passports on renewal of their travel documents in line with international guidelines.

According to HID, an American manufacturer of secure identity products, an e-passport is essentially an enhanced version of the traditional passport. The main difference with a classic Machine Readable Travel Document/Passport (MRTD/MRP) is the inclusion of a chip or integrated circuit (IC).

The Home Affairs ministry said the e-passport will protect the privacy of citizens, given the embedded security features.