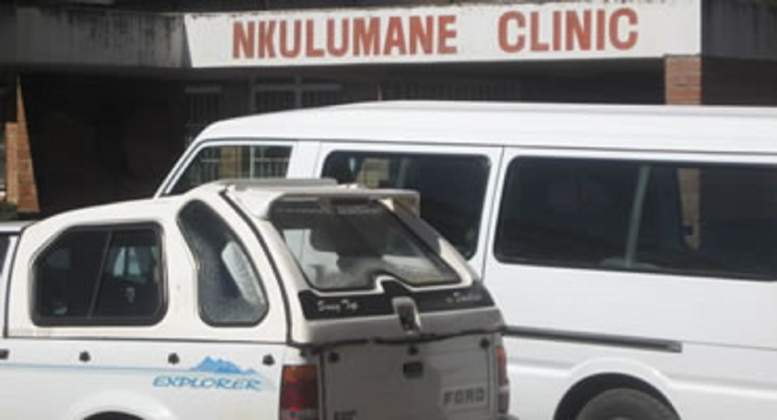 LIZWE SEBATA
Council clinics are operating at less than 50% staffing capacity amid recent reports that the local authority battles a staff exodus of health professionals.

As much as 10 resignations are submitted every month from nurses protesting delayed and worthless salaries, council officials said.  In January, council workers downed tools protesting poor pay, weeks after they also staged a sit-in over the issue.

The government in 2010 issued a directive barring local authorities from recruiting additional staff.

This comes amid claims that BCC clinics are operated by skeletal staff, a development that could compromise the health delivery system.

Insiders say 41 years after Independence, the local authority still relies on the nurse staffing set-up that is now failing to cope with the city’s growing population.

Bulawayo deputy mayor Mlandu Ncube admitted there is a staffing crisis at council clinics, but he blamed the Local Government ministry for maintaining a 2010 freeze on recruitment of additional staff.

“It is not isolated to BCC as it is a national crisis where nurses are leaving the country. We have also been greatly affected but the major contributor to the staffing crisis is that we have to ask for permission from central government to fill vacant posts and recruit additional staff,” Ncube said in an interview on Tuesday.

“The ministry has been taking its time in approving our request to fill the vacant posts hence the staffing crisis we face now.”

Council has since advertised 50 contract vacant positions for general nurses after the ministry approved a council request to recruit additional staff to prevent the staffing crisis turning into a health catastrophe, Ncube said.

Contacted for comment, Local Government minister July Moyo was not answering calls on his mobile phones.

Council blames Covid-19-induced financial shocks for low salaries and the failure to pay workers on time. The local authority is owed nearly ZW$663 million by ratepayers as of February 2021.

The staffing challenges are compounding other challenges at BCC health centres following the introduction of an e-patient health management project in October 2020 that is seeing patients being forced to spend several  hours before being attended to.

The electronic health records (EHR) unveiled, a novel exercise to allow the local authority to migrate to a paperless healthcare service faces system and network challenges with nurses also claiming they were ill-trained and ill-prepared to operate information technology gadgets and programmes used in capturing patient data into the database.

Council received the network equipment for the EHR programme from the US Centres for Disease Control (CDC) through ICAP (formerly the International Centre for Aids Care and Treatment Programmes) in February 2020.

Installation and cabling of the health facilities was done in the same month as well as tge configuration of wireless access points.

Patients are flocking to council clinics where services are affordable compared to private health facilities where consultation fees are pegged beyond the reach of most residents. Private doctors charge up to US$25 in consultation fees.