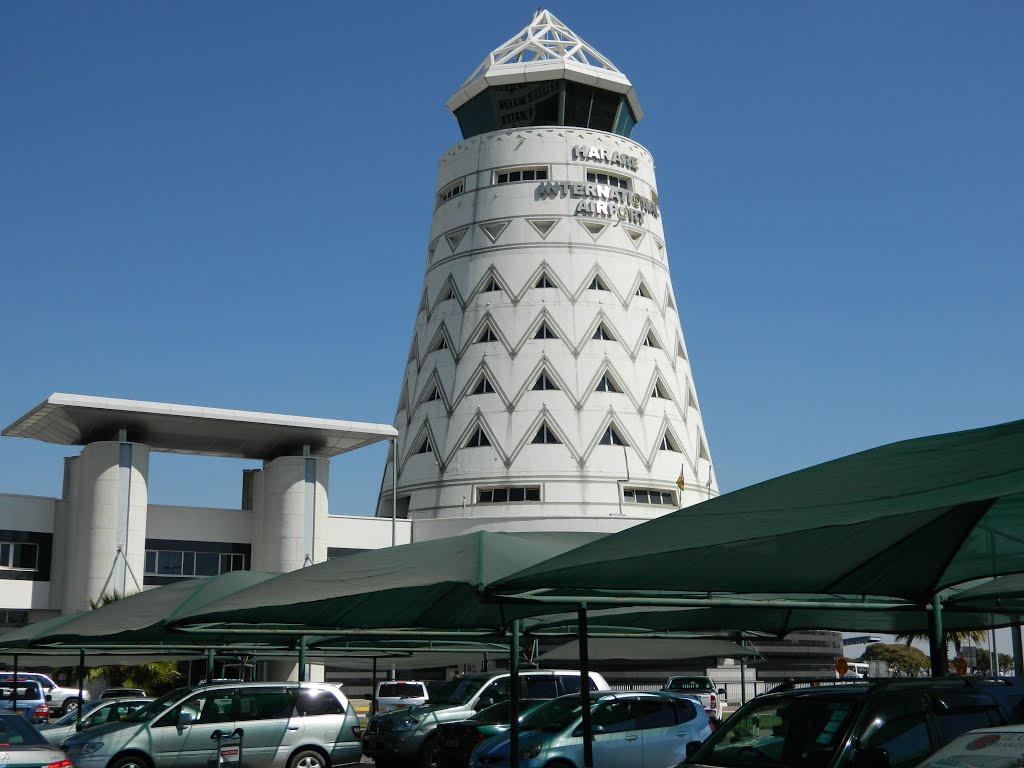 ZIMBABWE is yet to acquire a new state-of-the-art air traffic radar control system, almost nine years after the Civil Aviation Authority of Zimbabwe (Caaz) raised alarm over the urgent need to replace the
current outdated – and dangerous – aviation technology.

The country – whose failure to acquire a radar symbolises rudderless leadership – has been using an obsolete aviation control system, which constantly breaks down, rendering the airspace insecure
and risky.

This comes as the fierce contestation between the Zimbabwean military and Caaz over the installation and management of the radar control system rages on, with the army citing national security to take
over the show.

However, sources told The NewHawks that the fight between Caaz and the army over the radar is not about national security, but personal interest, “our time to eat” and “cuts”, denoting greed and corruption.

The issue first raised a stink in 2017 when former Transport minister Joram Gumbo allowed the Caaz board to award a US$33 million contract to Indra Sistemas and Homt Espana SA for the finance, supply and installation of the airspace control system without going to tender.

Since then, the critical project has been caught up in a self-aggrandisement battle between the military and Caaz with different companies lined up to supply the equipment.

There are about nine airlines flying into Robert Gabriel Mugabe International Airport, including flag carrier Air Zimbabwe, locally-registered Fastjet, South Africa’s independent carrier Airlink – the biggest in the region – and some international airlines such Ethiopian Airways and Emirates.

South African Airways, which dominated flights into Zimbabwe, is not flying now as it is still under business reconstruction.

The country has eight operational airports. Government was supposed to acquire the new radar system at a cost of US$22 million, but there has been haggling among officials who want to escalate the price to
above US$30 million to cover their “cuts” and bribes. This has put the radar deal under close watch and scrutiny.

Tawanda Gusha, the acting chief executive of the Airports Company of Zimbabwe (ACZ), an offshoot of Caaz, told The NewsHawks this week that the process of acquiring a radar system is ongoing.

“It is not yet in place. Caaz is still working on finding a solution, it is a work in progress,” he said.

Under a new administrative structure, the radar, as part of the air navigation system, will be operated by Caaz which will also be responsible for aviation industry regulation. The ACZ will be responsible for running airports, infrastructure development and all associated issues in relation to the day-today running of airports.

Meanwhile, Gusha said apart from the lack of a modern radar system the country’s airports are safe and up to international standard despite cases of security manipulation, power blackouts and other
challenges.

“The country underwent a new universal security oversight audit in 2019 that is conducted by the International Civil Aviation Organisation. We were audited and we scored very well in that audit in as far as our security with in our airports is concerned, particularly the Robert Gabriel Mugabe International Airport,” Gusha said.

“So when they would just come in, they look at all the systems (to check) whether they meet the standards as stipulated by the International Civil Aviation Organisation. We scored 74%, which
is quite a good score. We are above the global average, and we are way above the regional average in terms of security. Our airports meet the minimum International Civil Aviation Organisation standards
and recommended practices in as far as aviation security is concerned.”

Last year, the nation was shocked to hear how Zimbabwe Miners’ Federation boss Henrietta Rushwaya allegedly connived with airport staff to switch off the Robert Gabriel Mugabe International Airport closed-circuit television cameras to enable her to smuggle six kilogrammes of gold to Dubai.

Gusha said they have a continuous monitoring plan in place to improve security.

“Where there is human interaction, there are bound to be mistakes and, again, where there is technology it has been proven that there are also bound to be errors where you will find that systems may just shut down or just break down.

“Something happens – maybe there’s a power surge or leakages that take place, be it water pipe leaks which affect the electricity or power outages which interfere with your system – so those things
happen. But we continue to make sure that we improve our systems to continue to meet the international standards as stipulated by the International Civil Aviation Organisation.

“What we have done in terms of dealing with power outages is that, for the most sensitive systems, we have installed UPS (uninterrupted power supply system). In addition to that, we have also installed standby generators within our airports.”