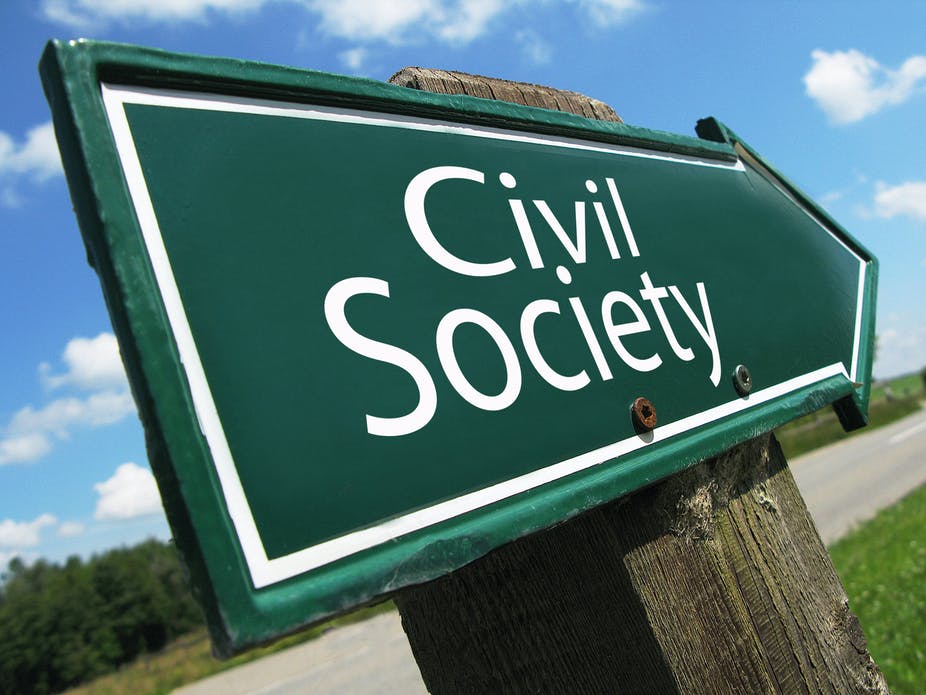 CONSTITUTIONAL watchdog Veritas says the promulgation of the Private Voluntary Organisations (PVO) Amendment Bill is unconstitutional and an attack on civil liberties.

Veritas this week released an alternative bill which addresses loopholes in the proposed law.

“Veritas analysed the Bill and found it to be unconstitutional, inimical to freedom of association, ill-conceived and badly drafted.  It will stifle the activities of private voluntary organisations [PVOs] of all kinds and will put at risk the social and economic development they bring,” Veritas said.

Human rights defenders and diplomats accredited to Zimbabwe have in the past criticised the government over the PVO Bill, with observers saying the legislation will further alienate Harare from the international community.

Zanu PF is pushing for the Bill, arguing that NGOs in the country were sponsoring opposition players and civil society actors to push for a regime change agenda.

The controversial PVO Bill has sparked an uproar in civil society after it was published in the Government Gazette last year.

It is currently passing through the National Assembly, and the minister of Public Service, Labour and Social Welfare has published a long list of amendments to the Bill which he proposes to move when it reaches the Committee Stage.

“We analysed the minister’s proposed amendments and found that they will not improve the Bill at all – quite the reverse, in fact,” Veritas argues.

Veritas proposes that: “There is a better way to regulate private voluntary organisations, and South Africans found it when their parliament passed the Nonprofit Organisations Act in 1997.  The long title of the Act describes the Act’s purpose admirably: ‘To provide for an environment in which nonprofits organisations can flourish’.”

“The Act does not oblige non-profit organisations – i.e. PVOs – to register with the government:  instead it encourages them to do so by giving registered organisations benefits such as tax relief.”

The constitutional watchdog says following the South African model would mean that registration would not be compulsory for most PVOs.

“The only ones obliged to register will be those that seek donations from the public – they need to be registered to ensure that the donations are not stolen or misused, and those that are identified, after careful assessment, as vulnerable to being used for money laundering, terrorist financing or other serious crimes.  It is important for these PVOs to be monitored so that Zimbabwe can comply with rules laid down by the international Financial Action Taskforce,” Veritas said.

“Any other non-profit PVO will be permitted to register with the government so long as it has a written constitution providing for such basic things as its name and objectives and basic structures such as a management committee.”

Veritas also proposes that all registered PVOs be monitored by a registrar – a government official – and a PVO board composed of representatives of government and PVOs.

“Registration will confer benefits on PVOs such as corporate status, limitation of liability for members (like shareholders of companies) and other benefits that may be prescribed in regulations.”

“Registered PVOs will have to provide the registrar with basic information showing that they are being properly run and that their activities are lawful: the names and addresses of their office-bearers,  their annual financial statements, and  yearly reports on their activities,” Veritas said. The activities of unregistered PVOs will be governed by the ordinary law, which those PVOs will have to obey like everyone else,” the proposed Veritas Bill reads.

“The Veritas Bill, in short, will give the government adequate control over PVOs, to the extent that it is necessary to control them, while complying with the constitution and Zimbabwe’s international obligation to control money-laundering, terrorist financing and other transnational crimes,” Veritas says.

“Veritas calls on members of Parliament to urge the government to withdraw the Bill that is currently going through the National Assembly and to replace it with the Alternative Bill.”

According to a report titled Punching Holes to a Fragile Economy, compiled by Prosper Chitambara, Clinton Musonza and Phillan Zamchiya, the proposed law will have a far-reaching negative impact and implications not just for civil society organisations, but also for government development programmes and the poor who rely on aid for survival and access to critical social services.

The report stated that according to the 2022 National Budget statement, during the period from January to September 2021, the country received development assistance amounting to US$647.8 million, of which US$401.9 million was from bilateral partners and US$245.9 million from multilateral partners.

In 2022, support from the development partners is projected at US$761.5 million, broken down as US$274.3 million and US$487.2 million from multilateral and bilateral partners, respectively.

The PVO Amendment Bill was gazetted in November 2021 and seeks to amend the PVO Act to impose new restrictions, but civil society organisations have warned the proposed amendments will constrain their work and violate human rights, while negatively affecting communities who depend on their activities.

They also said the measures will hit the already struggling economy which relies on development partners to bridge yawning funding gaps due to the country’s inadequate budget and resources.