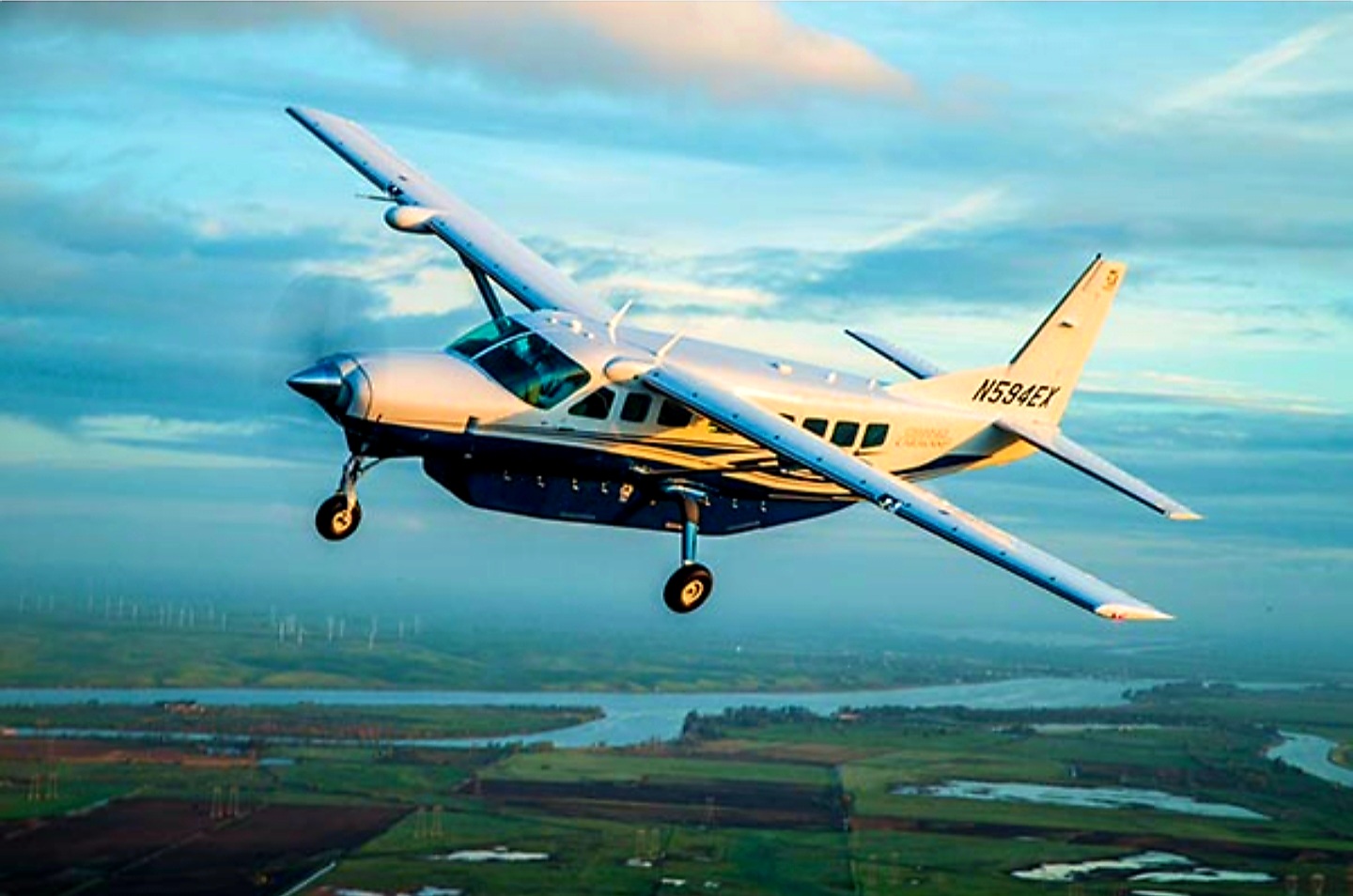 The route is expected to boost tourism between the two major tourist attractions.

Mack Air managing director Michael Weyl said: “Victoria Falls is well-known as a hub for tourist activity. Our new scheduled flight route brings neighbours closer together. Now, they can take in Victoria Falls, visit a number of Zimbabwe’s destinations, and see Botswana all in one action-packed vacation.”

Kasane is a north-eastern town in Botswana near the borders with Namibia, Zambia and Zimbabwe – a unique border area with great natural beauty and amazing biodiversity.

It’s the gateway to Chobe National Park, known for the herds of elephants which converge on the Chobe River in the dry season.

The gateway to Chobe National Park, Kasane, is an important point of debarkation for the nearby Victoria Falls in Zimbabwe and Livingstone in Zambia, and Namibia’s Caprivi Strip. Impressive!

Spread out along the banks of the Chobe River, Kasane presents an array of hotels, guest houses and campsites that accommodate all the visitors to the national park.

Some are splendidly situated, with wonderful views of the river and its wildlife. Often visitors opt to have a morning game drive and an afternoon boat cruise, with an afternoon game drive the following day, as this is the time of day when elephants are usually spotted.

Another option is a day trip to Victoria Falls, which is about 80 kilometres from Kasane. Kasane now boasts small shopping malls where all basic commodities can be purchased, and arts and crafts shops. While its main attraction is the park that lies a mere 10 kilometres away, there are nevertheless attractions in and around the town.

From the international airports, connecting to other Zimbabwe destinations can be done via domestic scheduled flights, charter flights, rail, boat cruise and road networks.– STAFF WRITER