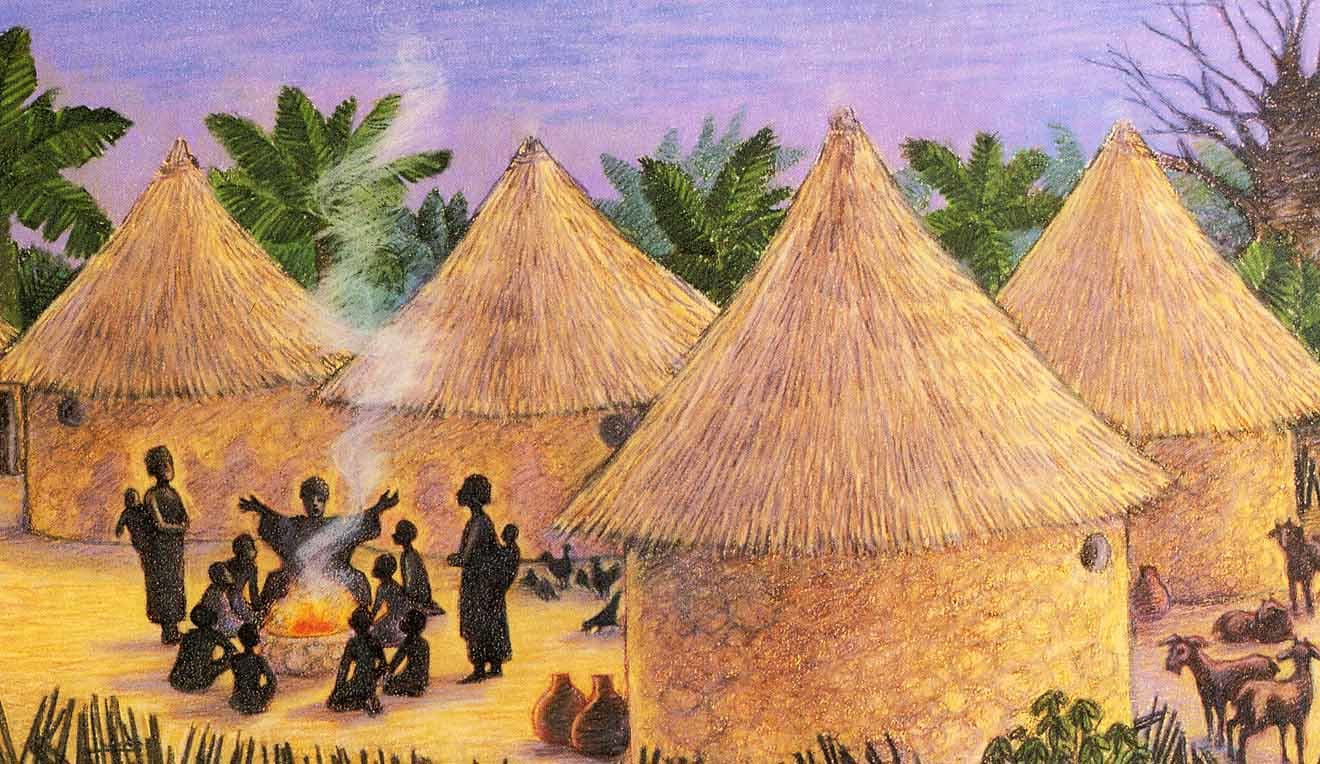 The Africa Teen Authors Book Initiative is an international literary platform created to promote writing and reading of African stories by teenagers across the African continent to advanced Pan-Africanist epistemology, knowledge systems, and understanding of issues as well as social integration and cohesion at an early age.

Njongo, executive director of the youth publishing project, is keen to expand her initiative to build networks across Africa and help promote the continent’s integration and cohesion through story-telling.

She has been working flat out to motivate and coordinate African youths to tell their stories about their communities, societies and Africa, which has a rich history, cultural heritage and diversity.

Her primary objective is to let Africa tell her own stories and promote pan-African knowledge systems, understanding of issues and solidarity.

Njongo, the author of the revealing Abortion by the Womb of Democracy: Surviving Political Sexual Masculinity in SA, which chronicles the horror of her sexual assault and harassment by the former ruling ANC chief whip Mbulelo Goniwe who was eventually booted out of his job and had his party membership suspended, says she is passionate about helping youths to tell their African stories, share experiences and develop interrelations in a continent sometimes plagued by divisions, conflict and hate.

South Africa is currently the theatre of those sharp contradictions and conflict manifesting themselves as xenophobia and Africaphobia.

Njongo, from Lusikisiki in the Eastern Cape, South Africa, wants Africans to go beyond artificial differences and come together for a common cause –integrate the continent through knowledge and information – by fighting ignorance often the biggest driver of division and hate – which should be the basis integration, cohesion and unity for bigger objectives.

Njongo’s experiences working as a parliamentary assistant in Cape Town coming from university until her career and dreams were shattered by her superior’s insatiable desire for sex have taught her a lot of things about story-telling.

She says before the coming compilation she invited a group of teens to submit stories under the theme African Teens In the Covid-19 Era. At least 60 teens from five African countries – Nigeria, Ghana, Lesotho, Zimbabwe and South Africa – heeded the call.

More than 44 teens followed the theme and certificates of participation were issued to all of them.

Related Topics:Africastory telling
Up Next