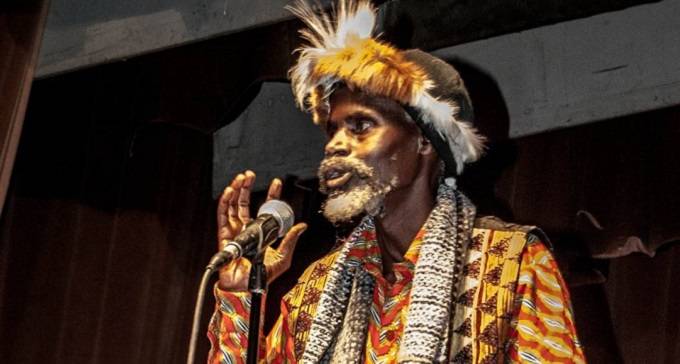 “It is with heavy heart and intense sadness that the National Arts Council of Zimbabwe board and management announces to the nation and the cultural and creative sectors in Zimbabwe and internationally the sad passing of the legendary Conte Mdladla Mhlanga,” Nicholas Moyo, NACZ executive director said in a statement.

Mhlanga’s career began in 1982 when he formed Amakhosi which started as a youth karate club but switched to professional theatre in 1988.-STAFF WRITER