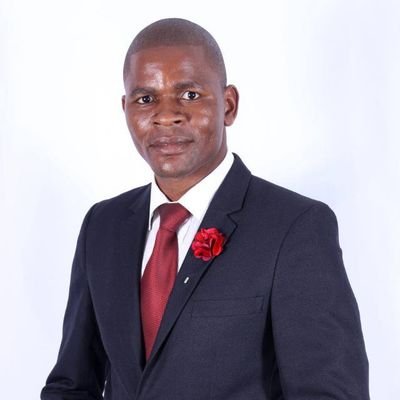 MDC-T Harare provincial chairman Zivai Mhetu (pictured) was kicked out of the Morgan Tsvangirai House after a video of him claiming he lost Epworth to Zanu PF because people did not like the “jacket” he was putting on in apparent reference to the party he was representing.

Mhetu said he was forced out of the party headquarters by the late party leader Morgan Tsvangirai’s son, Vincent.

He said he wanted to move a motion for the expulsion of Douglas Mwonzora from the party top post for lack of leadership qualities, abuse of funds and violation of party constitution.

Party national chairman Morgen Komichi was also recorded saying the party has been rejected by the voters.