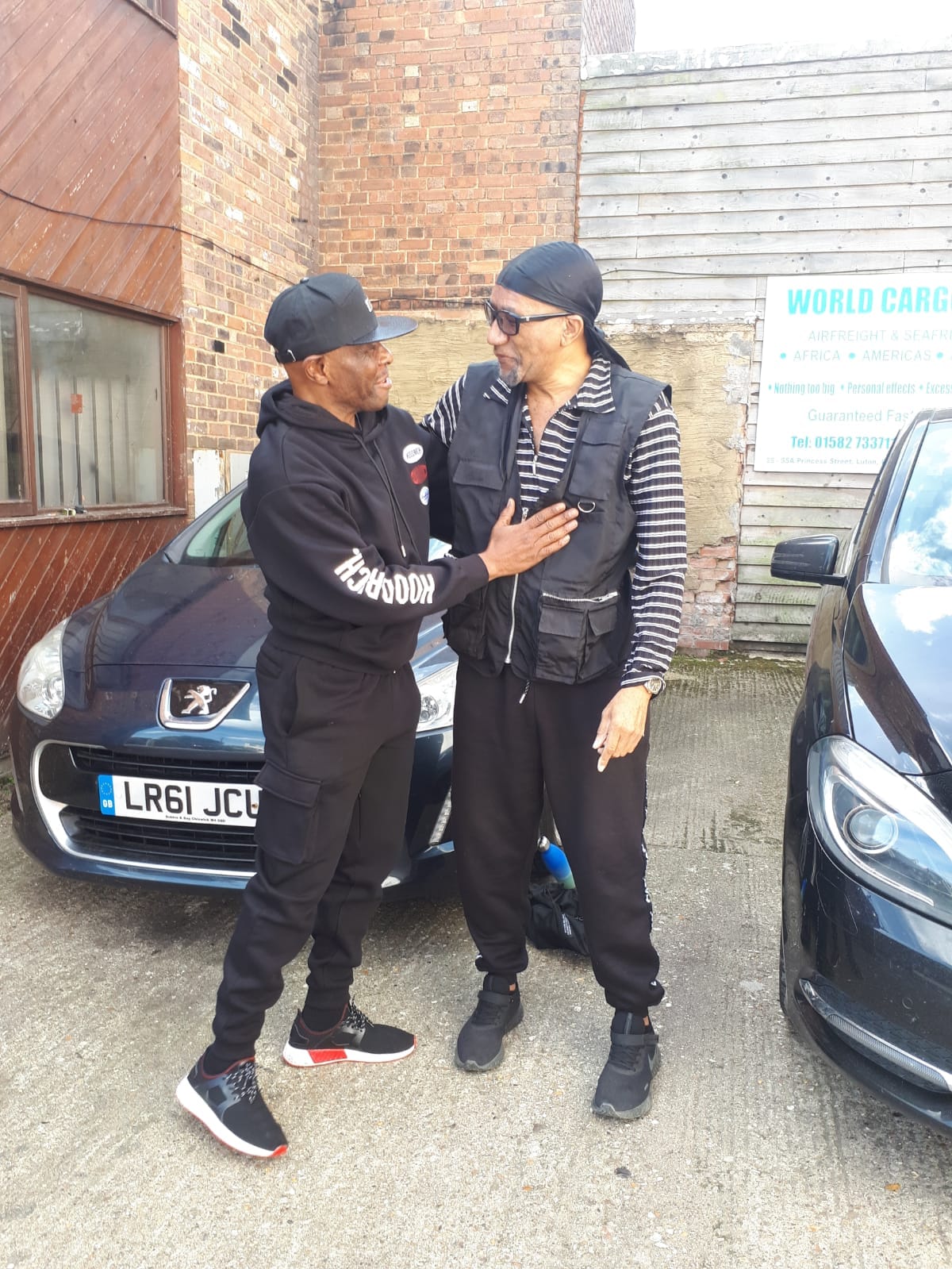 THE good days of radio are on their way back, so it seems!

The newly-launched hottest online station – Flowtymeradio.com – continue to sign more big-name DJs of the past, to cure the nostalgia of Zimbabwean radio enthusiasts.

According to a Flowtymeradio.com publicist, the station has hailed the collaboration with Capitalk100.4FM.

“The station of Flowtymeradio.com would like to extend a message of gratitude to Capitalk 100.4 FM, for graciously partnering and hosting The Flowtyme Radio Sunday Takeover. The collaboration really showed that there’s power in unity and numbers, we pull stronger together,” he said.

“We will always treasure the memories, the history that we made together and, most importantly, the 500 000-plus listeners from Harare, surrounding areas and online that tuned in every Sunday Morning and made our job so meaningful & fulfilling.

“We say thank you for the memorable time and your invaluable listenership. As a result Flowtyme Radio has been working diligently to give our valued Harare listeners and beyond another legendary offering, we have regrouped and have extended more time, more legends and more legendary selections on our personal platform, @flowtymeradio.com, so we are pleased to announce that FlowtymeRadio.com is back with a Legendary instalment, one of many in the works.”

The Weekend of Legends will officially be flowing from 30 September 2022 which will kick off the weekend on Friday from 6pm till midnight.

Lastly, Sunday’s show under the Weekend of Legends theme will be dubbed The Sunday Flow flowing from 2 October from 9am to 3pm (Central African Time) will feature legends of the industry, namely Felix “The Happy Smiler” Nganjo (United Kingdom), DJ Run (United States). On the Overflow there will be broadcasts and reruns of past shows.

He is changing genres, but fans still vibe to old Tocky