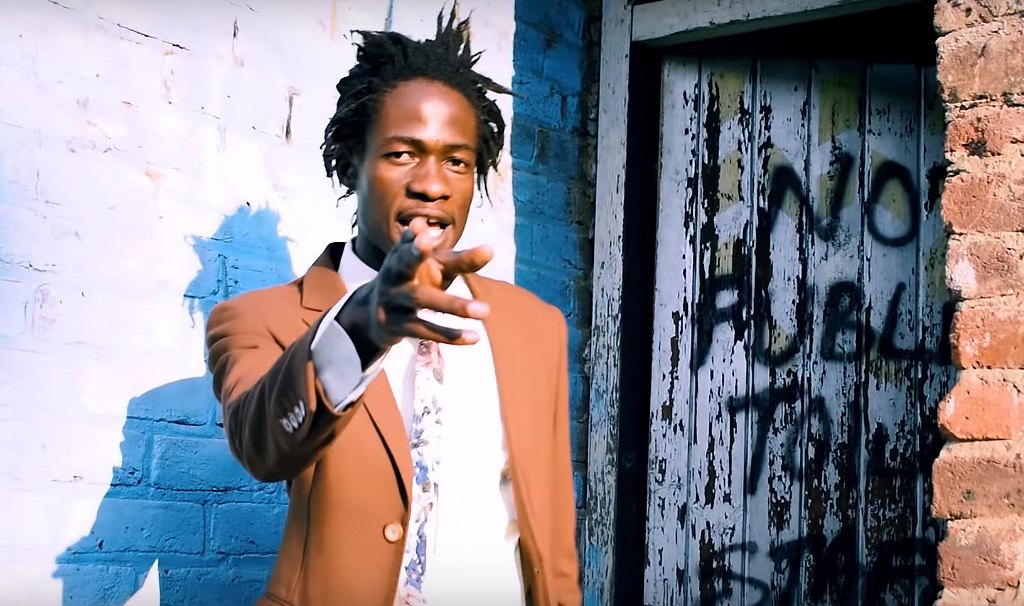 It appears being comfortable with the status quo is one of the defining human traits.

For a lot of people, while change is good, they rather it comes gradually, not drastically. It applies in nearly every sphere of life, and music is no exception.

Imagine waking up one day to find that Alick Macheso is now performing mbira or reggae music? It will be some kind of nightmare to sungura fanatics!

Those who attended Chibuku Road To Fame last weekend at the Glamis Arena would have noticed how Tocky Vibes has changed his sound, for good or bad.

But judging from the responses from the crowd, it appears fans still love the Tocky Vibes of old.

The old Tocky Vibes is the one who used to sing Zimdancehall.

He is the one who used to pen such thought-provoking songs as Mhai, Tocky Aenda neNyika and Usakande Mapfumo Pasi on the popular Body Slam riddim.

These are some of the all-time hits that put Tocky Vibes — real name Obey Makamure — in the spotlight.

However, through Tocky’s interactions with the late legendary Oliver Mtukudzi, who singled out Tocky as his favourite artiste, the Chamakuvangu hitmaker found inspiration.

Since meeting Tuku, Tocky Vibes has since changed his sound from Zimdancehall to contemporary beat.

Tuku himself once experimented with an acoustic band when he re-introduced marimba and mbira to the Black Spirits.

During those days, Tuku released two albums which were wholly acoustic – Rudaviro and Dairai – which were some of his firm favourites.

Oddly enough, there was an outcry during live shows at the Andy Millar Hall, with fans insisting that Tuku should go back to the old Black Spirits.

That decision to go acoustic was met with resistance from the fans — the same as what is happening to Tocky Vibes during live shows.

Fans enjoy more when he performs Zimdancehall classics than when he plays the more contemporary songs like Tushiri, Chamakuvangu, or the latest Chicken and Chama.

Frankly speaking, who remembers any song from the album Chicken and Chama?

Already, this should tell Tocky Vibes something about his new sound, especially when performing to a live audience.

Most people would stand still whenever Tocky Vibes played the latest hits from Chamakuvangu to Chicken and Chama.

Once he played Zimdancehall songs, the crowd went wild.

And it was easy to see why; many of his fans love Zimdancehall and they prefer the old sound to any of his latest releases.

While artistes are free to experiment, they should also be aware that at times experiments are highly risky.

And the solution to this is that Tocky Vibes should start performing the new songs first then up the tempo using the old hits which are popular with fans.

That way, he will be able to bring together earth, wind and fire on stage.

But mixing the old and the new songs is not working because the crowd goes ecstatic one moment and the next they are just going through the motions of watching Tocky Vibes do his thing.

There is no doubt Tocky Vibes is a talented lyricist and songwriter, but he needs to put his act together!

Related Topics:Tocky Vibez
Up Next