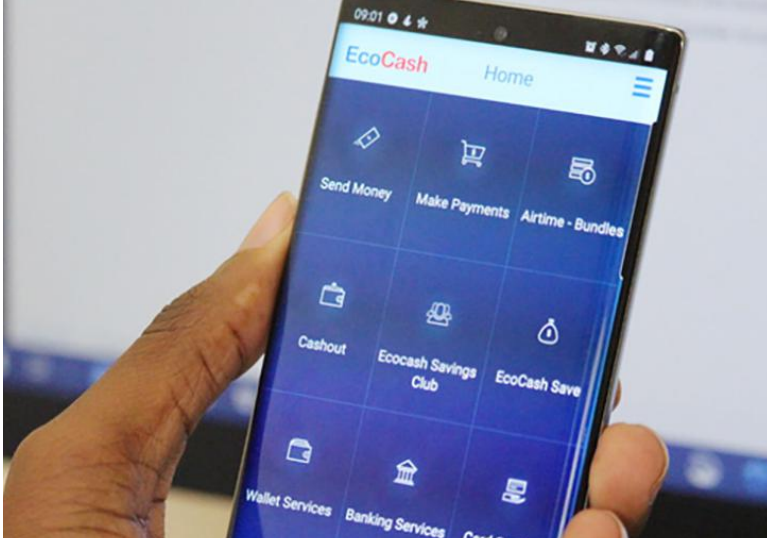 A SHARP rise in mobile phone tariffs during the final three months of 2021 resulted in a decline in voice and data traffic, as the country battled soaring inflation triggered by the weakening of the domestic currency, a report by the telecoms regulator has shown.

Zimbabwe, which last year recovered from two successive years of economic contraction, is now facing new economic challenges. The Zimbabwean dollar is depreciating against the greenback, prompting service providers to adjust prices in line with these changes.

According to the Postal and Regulatory Au[1]thority of Zimbabwe (Potraz) sector performance report for the 4th quarter ending De[1]cember 2021, traffic on mobile telephony went down despite growth in mobile subscriptions.

Total mobile voice traffic, the report shows, declined by 14.3% to record 1.8 billion minutes from 2.1 billion minutes recorded in the third quarter of 2021. Inbound and outbound roaming traffic increased by 96.8% and 34.9% respectively. This, according to the telecoms regulator, was the only quarter to record a decline in voice traffic.

In-bundle data constituted 96.5% of total mobile Internet and data usage, up from 94.6% recorded in the third quarter of 2021 as consumers sought to maximise their utility through promotional bundles, the report states.

The report further shows that used international incoming bandwidth capacity increased by 3.4% to record 195,158 megabits per second (Mbps), from188,768 mbps recorded in the third quarter of 2021.

Despite the decline in other traffic categories, inbound and outbound roaming recorded growth due to the increase in cross-border travel during the period under re[1]view, the telecoms regulator said.