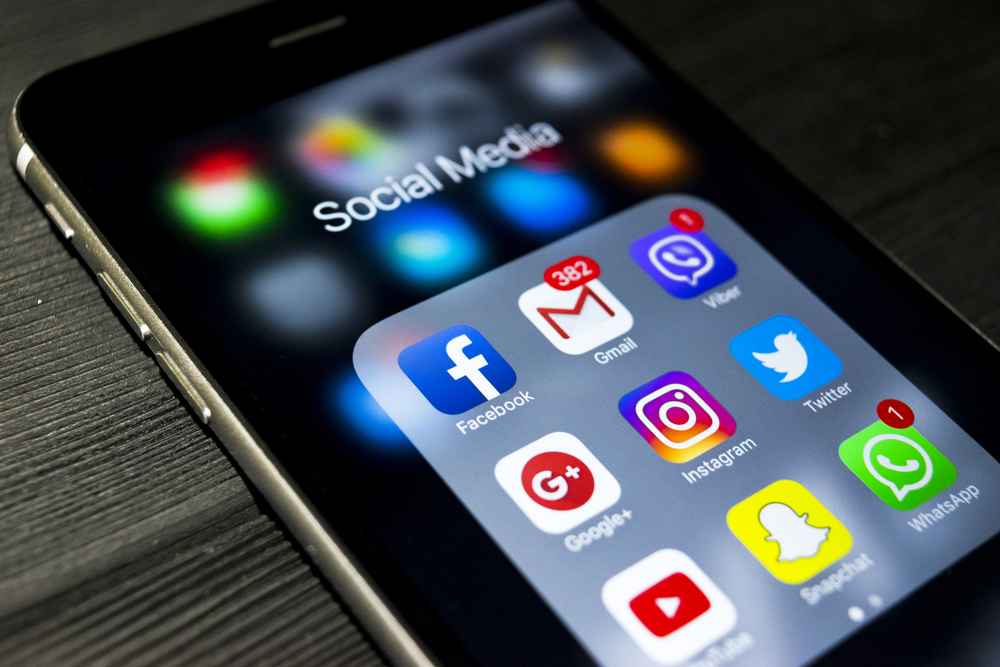 ZIMBABWE’S mobile network operators raked in less foreign currency during the first three months of the year after inbound calls into the country registered an 8.5% decline while outbound calls surged, a new report by the telecoms regulator has shown.

As the country faces an economic implosion worsened by the plunge of the Zimbabwe dollar, inbound calls have emerged as a source of revenue for telecoms firms as the calling party pays for calls placed via  cellphone.

“This may be attributable to uncompetitive tariffs, where it is now cheaper for residents to call outside the country, than for foreign residents to make calls into the country. This results in a decline in foreign currency earnings from international voice traffic after settlement, the report reads.

“This is a consecutive quarter to record a decline in total mobile voice traffic; however, the margin of decline (-2.3%) is much lower than that recorded in the previous quarter (-14.3%). Inbound roaming recorded the biggest decline of 16.2%. Roaming traffic usually peaks during the festive season, due to increased cross-border travel, and then declines thereafter. This partly explains the huge decline in both inbound and outbound roaming traffic in the first quarter of 2022.

“The trend of declining international incoming and outgoing voice traffic continued into the quarter under review.

This is partly attributable to the proliferation of over-the-top services.

“Person-to-Person (P2P) traffic has been declining due to the proliferation of over-the-top services, such as WhatsApp and Telegram amongst others, offering cheaper and more convenient messaging alternatives,” reads the report.

“The decline in internet and data traffic may be attributable to declined data affordability because of declining disposable incomes,” the report reads.