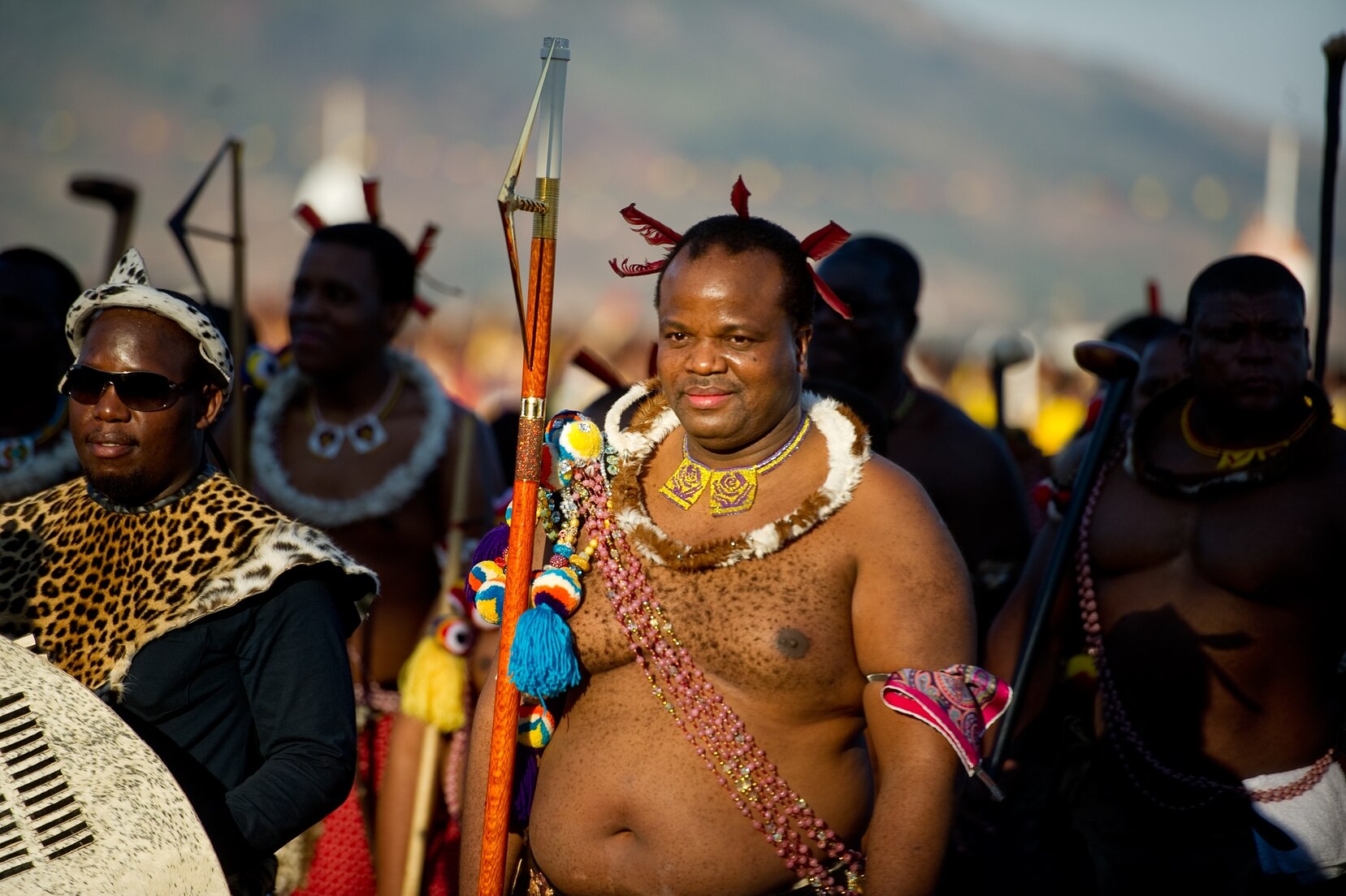 WHEN the late former South African president Nelson Mandela became Southern African Development Community (Sadc) Chair from 1997 to 1999 – replacing his late Botswana counterpart Ketumile Masire who had been the only chair since 1980 before rotation was introduced – he sought to engineer a daring agenda to reform Eswatini with his colleagues.

Mandela roped in Masire and the late former Zimbabwean president Robert Mugabe onto the mission to engage King Mswati on the political and democratic framework of Swaziland, as the country was known as then.

Sadc leaders wanted fundamental reforms in Eswatini given that the country remains the only absolute monarchy in Africa.

Morocco, ruled by a king like Eswatini, is a constitutional monarchy. Officially Morocco says it is a “constitutional, democratic and social monarchy”.

The monarchy is very old: the current dynasty dates back to the mid-17th century and is the oldest surviving ruling family in the Arab countries.

Yet in reality Morocco is an authoritarian state where the monarch – king – wields great political and economic influence.

In his book, Very Brave or Very Foolish: Memoirs of an African Diplomat, Masire recounts how Sadc leaders tried to engage Mswati to reform and move with the times, or else inevitably face a popular revolt at some point.

“The situation in Swaziland was of concern to others in Sadc,” Masire writes. “After Nelson Mandela became chairman of Sadc (in 1997), he went to see King Mswati.

He pointed out that the king in Lesotho had been overthrown because he wanted to be an executive monarch.

The three statesmen – Mandela, Mugabe and Masire – met with Mswati for a critical discussion which would have far-reaching consequences for Eswatini and the region had the king listened.

“We said to him: ‘Your father was able to run Swaziland as he did only because South Africa, Mozambique, Zimbabwe, Botswana and Lesotho were all under minority or colonial regimes. However, all of them are now democracies in one form or another. Today, your people cannot look at these neighbouring countries without thinking of demanding the same thing. The demand will be there, and it would be better if you pre-empt it and be seen to be willing, rather than being pushed’.”

The three leaders thought serious reform talks on how to usher in a democratic dispensation in Eswatini were now underway, until Mswati brew and pulled a shocker.

“As I was flying to the meeting, I learned from President Mugabe and Mandela that the king had postponed the meeting. I continued on and joined up with Alfred Nzo, South Africa’s minister of foreign affairs. When we arrived in Swaziland, instead of finding the king’s advisers, we found a big gathering of youth dancing around a kraal. We were given a nice lunch and sent on our way,” Masire says.

“We found it very discouraging. But I have not given up. Since retiring as president, I have had the opportunity to talk with king Mswati on a number of occasions about the future in Swaziland. I still have hope that he will take the initiative and introduce the reforms that are needed to provide his country with a representative government responsive to the people.”

Given the recent violent protests and the fierce backlash in Eswatini, if Masire was alive, he would saying to Mswati: Look, I told you.

After being convulsed by demonstrations, authorities in Eswatini have promised “national dialogue” in an attempt to avert further unrest; dozens died and hundreds of businesses were burned down in weeks of protest.

At the time of Swaziland’s independence in 1968, King Sobhuza II had reigned for 65 years.

“He posed a good example of what happens when one does not separate traditional rule from the rule of a modern state. King Sobhuza was both the head of state and ruled all citizens, and the head of the Swazi nation, which included only ethnic Swazis; there was often confusion as to which role he was playing,” Masire writes.

However, King Sobhuza had no interest in modern democratic institutions. The king suspended the constitution in 1973 and ruled the country himself. Swaziland has not developed either economically or politically in line with its potential.

“When King Sobhuza died in 1986, he was succeeded by King Mswati III, who was then only 18 years old.