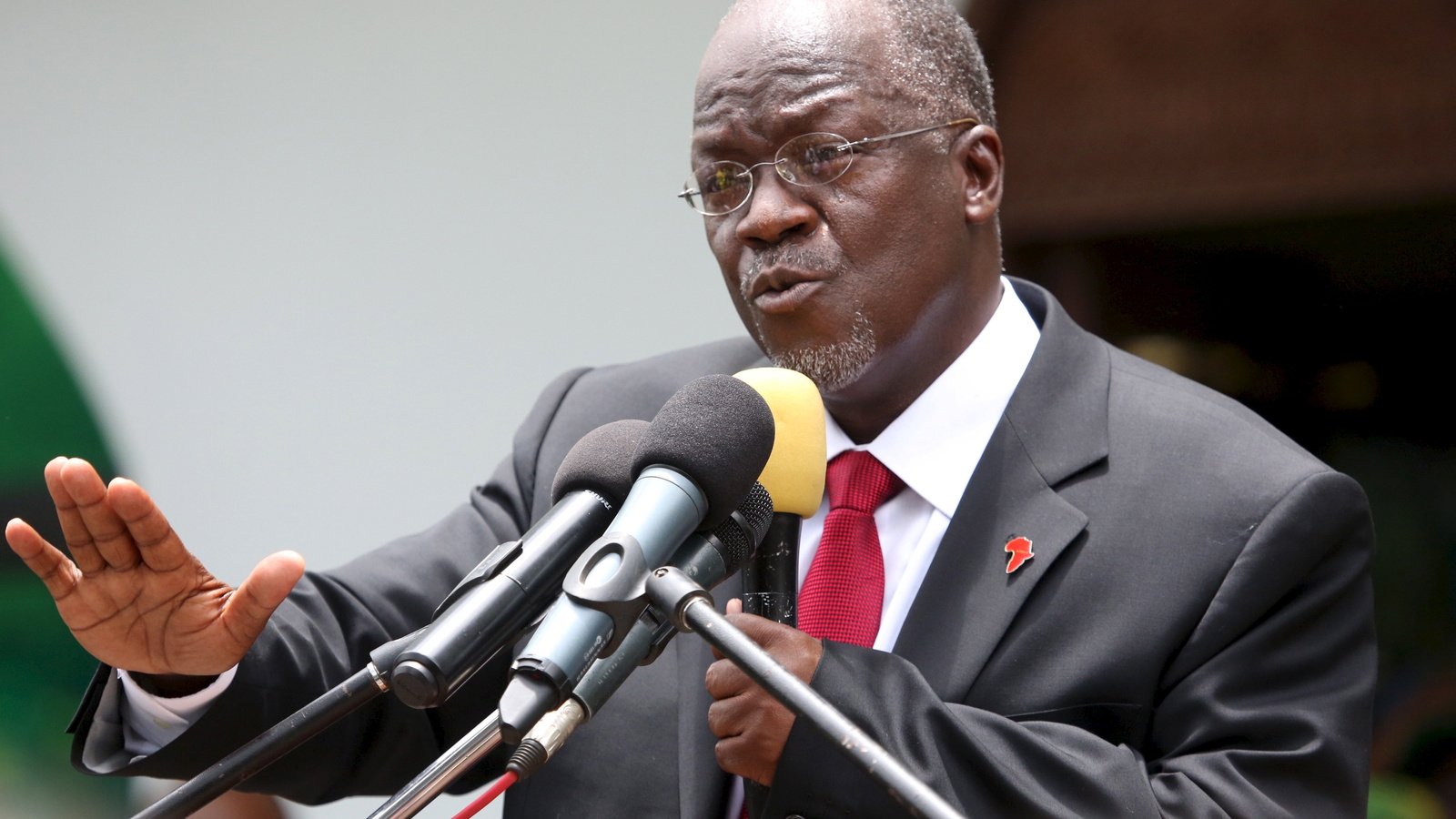 TANZANIAN President John Magufuli, who has been in denial about the existence of Covid-19 in his country, arm-twisted President Emmerson Mnangagwa into elbowing out former acting Health secretary Gibson Mhlanga after he insisted people travelling from Tanzania should undergo a Covid-19 test at Zimbabwe’s ports of entry.

The resignation came after Magufuli personally complained to Mnangagwa on the sidelines of a Sadc summit in Gaborone in November last year.

Health officials told The NewsHawks that Mhlanga wrote a directive to heads of immigration at the country’s ports of entry in October last year, ordering mandatory testing for people travelling from Tanzania in the wake of many false Covid-19 certificates emanating from that country, while many others were visiting this country without being tested.

After the Sadc meeting, Mnangagwa asked Vice-President Constantino Chiwenga, who is also the Health minister, but he was not aware of Mhlanga’s directive, officials said.

“The directive was given sometime in November following several reports that some Tanzanians and Zimbabwean traders were entering the country either with fake Covid-19 certificates or without testing at all. This posed a great threat on the country which was already battling Covid-19,” a source told The NewsHawks.

“Mhlanga’s rationale was to encourage testing at ports of entry to reduce positive cases from entering the country. His decision was informed by Tanzania’s failure to acknowledge the existence of the virus in their country. Their attitude toward Covid-19 was worrisome and importing cases from that country would be detrimental to our own fight against the pandemic,” added the source.

Facing pressure from the authorities, Mhlanga resigned in January, so that he at least gets his terminal benefits.

“He had no option but to resign, which would come with full benefits, but his case caused a stir in the ministry because it eventually became a diplomatic issue which did not sit well with Mnangagwa,” a government official said.

Magufuli is under increasing international pressure to take Covid-19 seriously following the death of his deputy Finance minister Gregory Teu because of the virus.

He has often claimed that prayer would save Tanzanians, disregarding all Covid-19 protocols like social distancing and mask wearing. Only recently did the Tanzanian leader reluctantly advise citizens to wear face masks.

Magufuli has been accused of underestimating the severity of the virus.

The country has not published Covid-19 statistics since May last year, with social events like football matches attracting thousands of fans without masks.

Experts fear that Magufuli’s failure to acknowledge the severity of the virus was militating against the fight to stop the spread of Covid-19.

There are fears that Tanzania could be a source for new infections which would undermine Africa’s fight against the pandemic.

Mhlanga’s resignation follows the dismissal of several directors, with the director of epidemiology and disease control, Portia Manangazira, also in hot soup over the alleged misappropriation of funds and fuel meant for training community health workers involved in Covid-19 awareness campaigns.

Sources say ministry of Health directors in charge of human resources, finance, laboratory services and family health have all been replaced in an apparent clean-up by the authorities following allegations of corruption.

Mugabe blocked son-in-law, daughter and nephew over attempts to take over Telecel