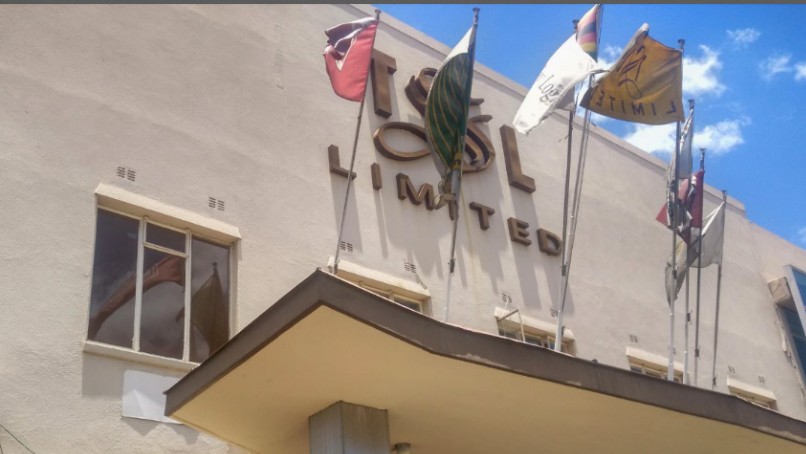 RONALD MUCHENJE
The country is in the grip of an economic crisis as high inflation, low disposable income, compressed wages, and general economic hardships take their toll.

The imposition of Covid -19-induced lockdowns since last year has made it difficult for companies to push volumes in the face of restricted movement.

After the hyper-inflationary era which peaked in 2008 resulting in the demise of the Zimbabwean dollar and dollarisation in 2009, the economic crisis escalated again in 2019 when the country re-entered chronic high inflation territory.

Inflation soared above 400% in December following the re-introduction of the Zimbabwean dollar, leaving salaries depressed.

Although inflation ended the year 2020 down at 348% (year-on-year), market watchers have indicated that the great mismatch between current prices and the inflation figures, as people continue to suffer, pointed to the fact that the figure was still too high.

A look at recently published company financials show that low disposable incomes had an impact on company fortunes.

In its abridged results for full-year 2020, agrobusiness concern TSL Limited said the operating environment was characterised by rising inflation, resulting in continued erosion of incomes and a reduction in consumer spending power.

“The trading environment was marked by operational and economic challenges in particular hyperinflation, an unstable exchange rate and limited availability of foreign currency in the formal banking channels for the greater part of the year. This was brought about by induced shortages of cereals used in the stock feeds manufacturing processes in the last half of the year of the year and the Covid-19 pandemic,” CFI noted.

However, despite the uniform challenges faced by most companies, some have remained hopeful.
Brick maker Willdale Limited said despite the operating challenges, it was encouraged by the prevailing stability in the economy underpinned by a stable currency and declining inflation.

“We expect this to stimulate property and infrastructure development in the short to medium term. With sufficient critical mass, our business will deliver sustainable profitability into the near future for the benefit of all stakeholders including shareholders,” noted Willdale.

Executive Chat: Reinsurance is at the heart of economic progress