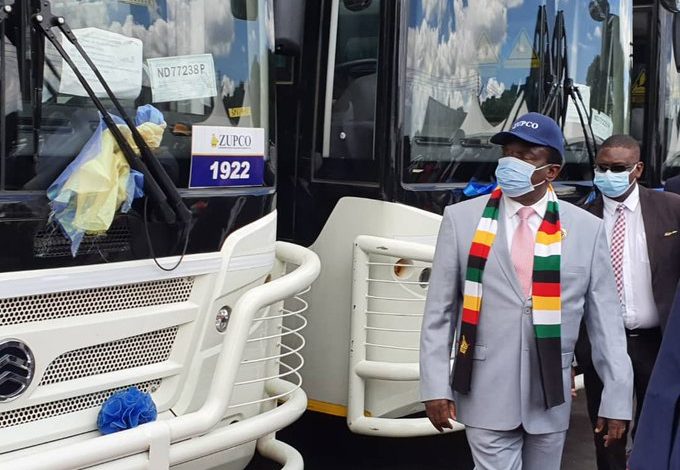 AUDITOR-GENERAL Mildred Chiri has questioned the going concern status of four parastatals whose current liabilities exceed current assets and have been incurring losses running into millions of dollars over the years.

The Auditor-General said NRZ has been incurring substantial losses for over 10 years owing to sub-economic operating capacity, antiquated equipment and high provisions for doubtful debtors.

leased from third parties. All the lease contracts for the locomotives are denominated in United Stated dollars. This exposes NRZ to significant foreign currency losses,” Chiri said in her report.

It also emerged that the railway company is owing its current and former employees millions of dollars in salaries and benefits.

“The National Railways of Zimbabwe Pension Fund had a deficit of ZW$383 million, according to the 2020 draft actuarial valuation report done by independent consultants. The company fully provided for this deficit in the accounts. However, the company has no financial resources to pay the Pension Fund ZW$526 542 152 that was due at the end of the financial year comprising of: outstanding company and employee pension contributions ZW$ 143 452 013 and accrual for pension deficit ZW$383 090 139.”

On Powertel Communications (Private) Limited, a wholly owned subsidiary of Zesa Holdings with the core business of providing information communication tchnology connectivity services, Chiri said the firm was incurring losses and the conditions it was operating in cast into doubt its ability to continue operating.

“These conditions indicate the existence of a material uncertainty that may cast significant doubt on the company’s ability to continue operating as a going concern,” the report said.

On TelOne, Chiri said: “The entity has significant legacy loans and borrowings amounting to ZW$46 066 757 523 (2019: ZW$41 604 029 684) principal plus interest accruals. The fixed-term borrowings approached maturity without realistic prospects of renewal or repayment. These conditions indicate that a material uncertainty exists that may cast significant doubt about the company’s ability to continue as a going concern.”

“On enquiry with management it was highlighted that the ability to settle international creditors had been hampered by lack of access to foreign currency,” the report said.

“The company also relies on leased buses from bus operators and on 31 December 2019 the company’s lease liability was ZW$328 269 566 (2018: Nil). The company faces a potential liquidity risk with regard to its lease liabilities.”