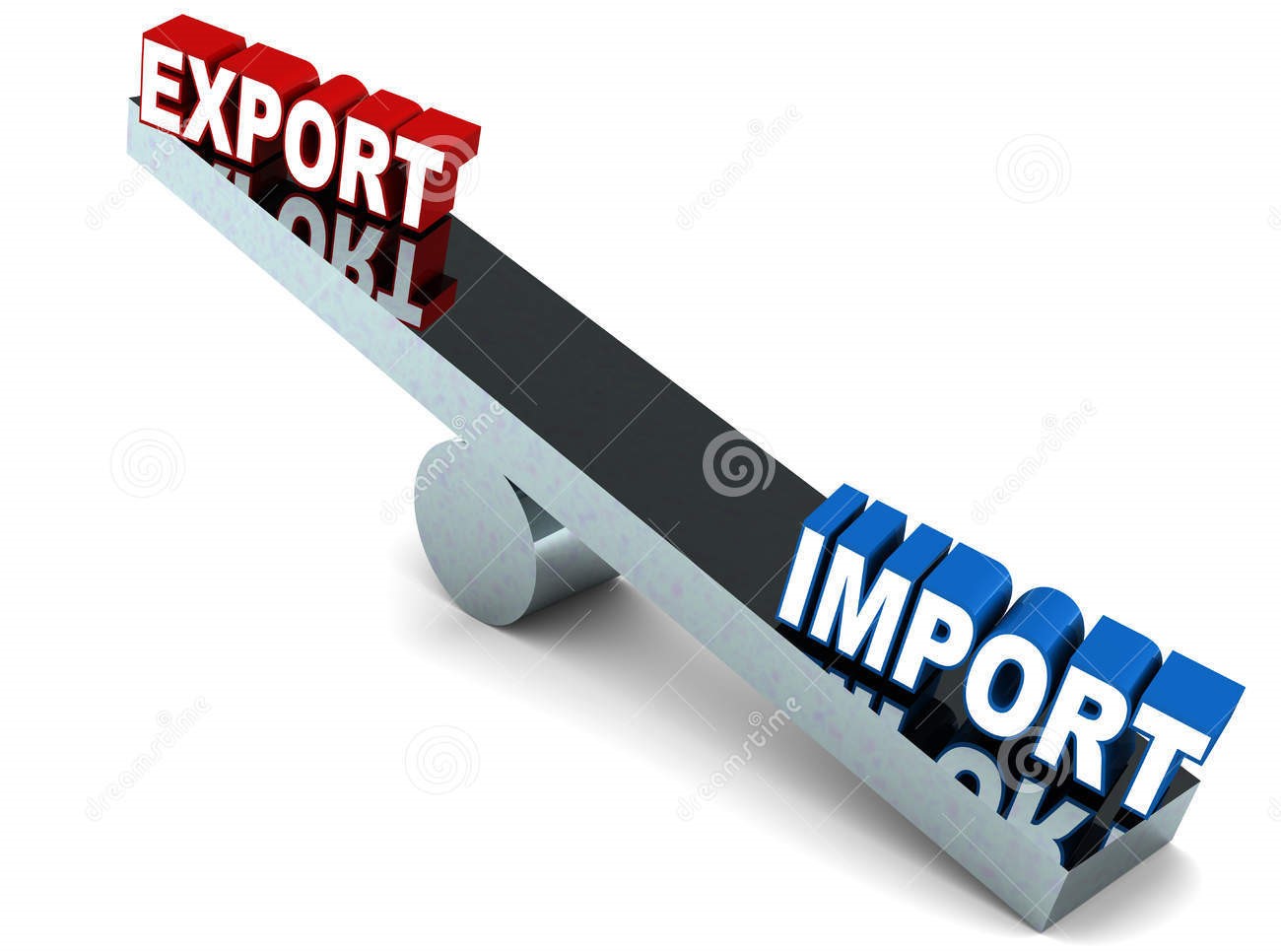 TRADE between Zimbabwe and South Africa totalled US$4.19 billion in 2020, with the neighbouring country enjoying 58.7% of this amount, official figures have shown.

Latest data from the Zimbabwe National Statistics Agency (ZimStat) shows that Zimbabwe exported goods and services worth US$1.73 billion to South Africa last year against imports of US$2.45 billion, creating a trade deficit of US$733.31 million.

The widening trade deficit, according to analysts, is mainly attributed to the economic instability experienced in Zimbabwe, the outbreak of Covid-19 which disrupted the movement of goods and the volatility of the South African rand to the US dollar.

In 2019, however, Zimbabwe recorded a trade surplus of US$246.85 million against South Africa, with imports at US$1.86 billion against exports of US$2.1 billion.

Exports to the neighbouring country included scrap metal, agricultural produce, beef, minerals and wines, among others.

Zimbabwe’s imports from South Africa included raw materials, machinery, manufactured goods, food, electricity and vehicles, among others. In the period under review, exports globally reached US$4.39 billion against imports of US$4.98 billion, creating a trade deficit of US$589.67 million.

Other notable trading partners for Zimbabwe in the period under review were the United Arab Emirates, Mozambique, Zambia, China, Singapore, India, Kenya, Belgium and Botswana, among others.

In his 2021 national budget, Finance minister Mthuli Ncube had indicated that the overall current account balance for 2020 was projected to be in surplus at about US$1.2 billion.

For 2021, he said the current account is projected to remain positive, despite vulnerabilities in the global economy, driven by “continued recovery of exports and imports, coupled with an increase in remittances and efficient foreign exchange market auction system, which prioritise allocating foreign currency to industry raw materials, rather than consumptive goods.”

Ncube said the growth in exports will be driven mainly by increased production and productivity riding on a stable domestic macro-economic environment.

Imports are projected to grow in line with the reopening of the economy and growth pressures thereof, he said.