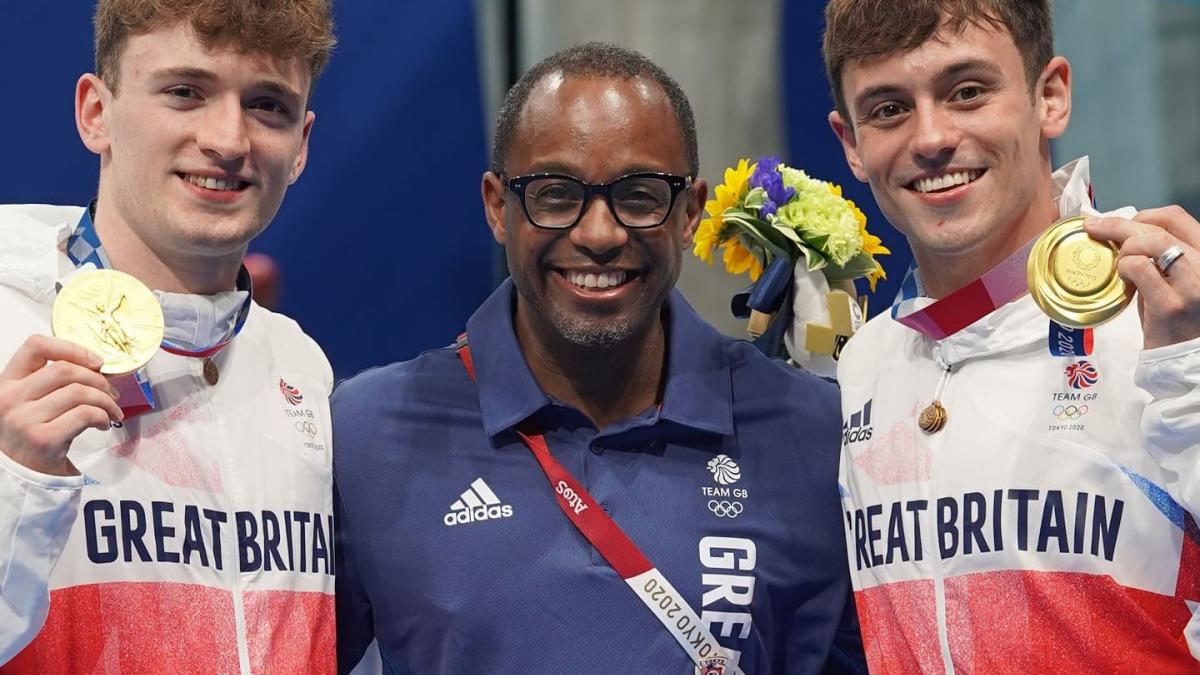 GROWING up, I thought that Gareth Ziyambi would become an Olympic medallist from Zimbabwe, a world champion in any of the codes he excelled at back in the day, or maybe captain of a world-beating Zimbabwean team.

I could have never imagined the kind of reaction, nearly three decades later, that a simple post about Ziyambi would generate so much intense debate after a local news website Twitted about the revered physiotherapist of Great Britain’s diving team at the Tokyo Olympics.

Ziyambi, originally from Zimbabwe, has received a huge amount of credit for the success of Great Britain’s two diving gold-medallists in Tokyo, Tom Daley and Matty Lee.

With Zimbabwe’s paltry five athletes leaving Tokyo without medals, one could be forgiven for basking in some reflected glory given that someone with some connection to this country has contributed significantly to Olympic success albeit under the colours of a different country.

Besides, Ziyambi is somebody many of us in Zimbabwe can relate to, a product of a strong Zimbabwean schools sporting system of the 1990s.

I was very young, early years of primary school, when I first heard of that name.

Which sport-crazy young schoolboy, in the ’90s, did not hear of Ziyambi who pretty much played every sport at St George’s College in Harare, and shone brightly in all?

We were in awe of this athletic freak, and just the sound of his name gave us goosebumps.

You could say the impact that schoolboy sporting heroes like Ziyambi had in my generation inspired many future careers and, in my case, probably inspired me to take to the keyboard to tell the story of sportsmen and women of our country.

Today, Ziyambi is a naturalised British citizen, founder of a renowned high-performance centre in that country, a qualified physiotherapist who has worked with British Olympians and World Championships representatives across different sporting disciplines.

Of course, despite being born and schooled here, the British have every right to claim Ziyambi as their own because they are responsible for his development in elite sport. They have made him and given him the platform to be the best he can be.

The debate on the post I spoke about earlier in this blog, therefore, was largely centred around why a person in Zimbabwe would like to claim Ziyambi’s success because, simply put, he is a Briton now and the divers whose achievement he has contributed to are Britons.

There is a valid point in that school of thought – if you ask me.

We have enough sporting talent in this country at our disposal, both athletes and technical people, so much that we should not be resorting to basking in reflected glory.

The world has changed very fast. People have moved from one corner of the planet to another, taking up nationalities different to earlier family members.

Lamont Marcell Jacobs, as African-American a name as they sound and born in Texas, is Italy’s first Olympic 100m sprint champion in history.

After their annihilation at the hands of Jamaica’s Super Trio in the 100m women’s final in Tokyo, the US will not be taking solace in Jacobs’ feat because let us face it, the man ran under Italy’s flag and it is their victory.

I would never begrudge Tawanda Maswanhise, if the Leicester City prodigy does not answer Zimbabwe’s call because he feels he can make the England team.

Not even his father Jeffrey Maswanhise, a sprinter who represented Zimbabwe with pride at the Commonwealth Games, can convince his son otherwise.

Olympics review: ‘We need to reverse our mentality’