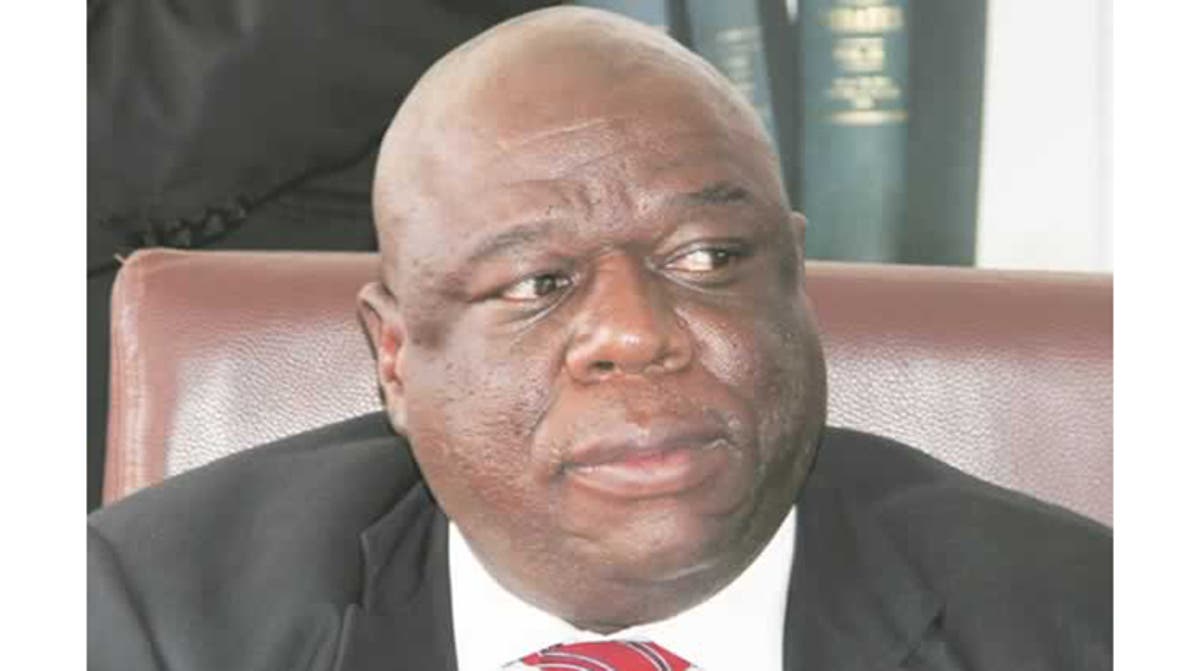 PARLIAMENT’S Public Accounts Committee (PAC) is hogging the limelight for all the wrong reasons after stalling an investigation into the institution’s procurement scandal involving the attempted purchase of laptops at US$9 264.48 each.

This comes at a time Parliament’s administration is being accused of lobbying legislators to take a softer stance over the matter during oral evidence sessions.

Some MPs have failed to attend hearings into the matter, fueling suspicion that they are compromised.

Last month, Parliament found itself in the eye of a storm when leaked official communication revealed that it had awarded Blinart Investments (Private) Limited a tender to supply 173 laptops for a total of US$1 602 755.77, translating to US$9 200 per gadget.

Mid-End Computers and Hardware Ltd was awarded a tender to supply 79 desktops valued at US$3 000 each.

He said the tender had been cancelled in the public interest. Chokuda and directors from various departments appeared before the Brian Dube-led committee on 26 and 27 September to answer questions over the tender and issues that had been raised by the Auditor-General’s report on Appropriation Accounts, Finance and Revenue Statements and Fund Accounts which uncovered massive fuel looting, bad corporate governance and the flouting of tender processes by Parliament.

During the proceedings, only a few legislators quizzed Chokuda and his delegation. The majority remained mum while some interjected when the Parliament administration was being asked difficult questions, agitating outspoken Norton MP Temba Mliswa, who said: “You are the very same people who have been sponsored to defend this administration which gives you favours. You are given fuel coupons and taken for trips and now you are defending them so that they continue pampering you.

“We have to be serious. We hold other people and institutions accountable in this House. Parliament is therefore not sacred; they have to be accountable.”

Parliament’s director of procurement Stanely Bhebhe acknowledged that the bidder they had awarded the laptop tender had inflated prices which were outside the US$3 500-US$4 500 mark the market research they had conducted revealed.

PAC ordered the ministry of Finance permanent secretary George Guvamatanga, the Procurement Regulatory Authority of Zimbabwe (Praz) and the five bidders who submitted their bids to supply laptops and desktops to Parliament to appear before the committee on 10 October to give oral evidence on the botched inflated laptop procurement scandal.

The meeting however failed to take place because only Dzivaresekwa legislator Edwin Mushoriwa and Norton MP Mliswa out of more than 27 legislators who are part of the committee showed up.

The acting PAC chairperson on the day in question, Mushoriwa, had to apologise to the bidders, Praz and journalists that had thronged the Senate chamber.

He said the meeting could not go ahead because the required quorum for the committee (five legislators) was not there.

Speaking to The NewsHawks, Mushoriwa attributed the non- attendance of the PAC committee members to a communication breakdown.

“There was communication breakdown as members thought that the meeting was going to be virtual. We postponed the meeting to the 17th of October, but we failed to meet because of the pre-budget seminar that we were sup[1]posed to have as Parliament last week,” he said.

Asked how the communication breakdown occurred for the 10 October meeting, PAC’s committee clerk Michael Ratsakatika said: “As the secretariat we communicate the notice of the meeting but honourable members decide whether they should attend physically or virtually. The issue is that few members were in attendance virtually, but the ideal situation was to have them physically.”