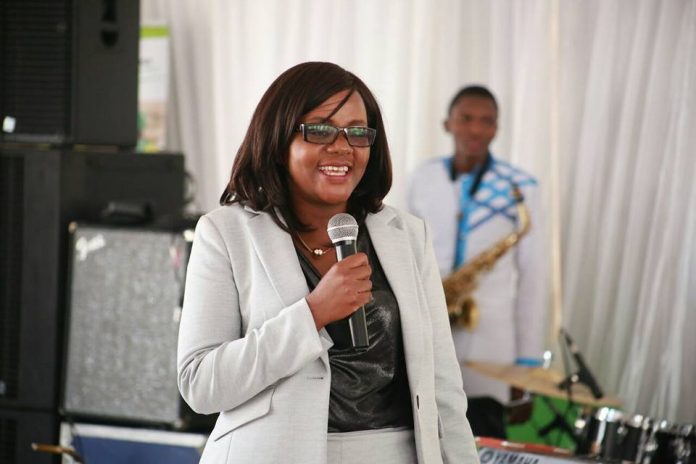 Lafarge CEO Precious Nyika has left the company after the company was hit with a heavy Reserve Bank of Zimbabwe fine over exchange rate violations, industry sources say.

Lafarge chair Kumbirai Katsande, in a memo to staff seen by newZWire on Thursday, said Nyika had “championed capital projects and introduced new technologies in building”, but that she was leaving “to pursue interests outside the Holcim Group”.

While the company has not given reasons for Nyika’s departure, executives said the board took the decision after central bank imposed a fine of the equivalent of US$1 million under exchange control regulations.

“An audit raised several corporate compliance infractions that, together with the forex issues, led to the board this week deciding on her departure,” an official familiar with the matter said.

No immediate comment was available from Nyika. RBZ has not commented on the nature of Lafarge’s violations.

Under Nyika, Lafarge has seen strong growth over the past year.

Lafarge grew cement sales by 23.7% between January and May, taking advantage of strong demand from growth in construction.

In April, Lafarge commissioned a new US$2.8m dry mortar plant, part of a US$25m expansion plan by the cement maker to take advantage of growing demand for building materials.

The new plant, supplied by Turkish company Varlik, will sharply increase output of dry mortar products – such as adhesives and agricultural lime – from just 7,000 tonnes per year to 100,000 tonnes annually, equal to national demand.

Lafarge also plans to use output from the new plant to launch 3D-printed low-cost housing, which would be a first for Zimbabwe.

A separate Vertical Cement Mill plant, part of Lafarge’s expansion plan, is under construction and expected to be complete in the first quarter of 2022. This plant will more than double Lafarge’s annual cement milling capacity from the current 450,000 tonnes to 1 million tonnes.-newzwire