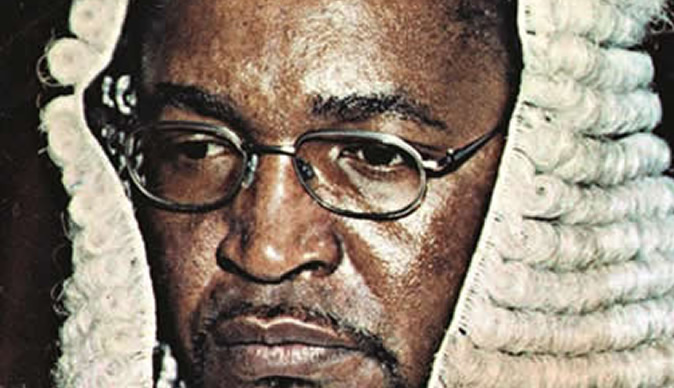 Nurses seek to pin down Chiwenga on flexi hours

Water crisis: A pain in the neck for Byo