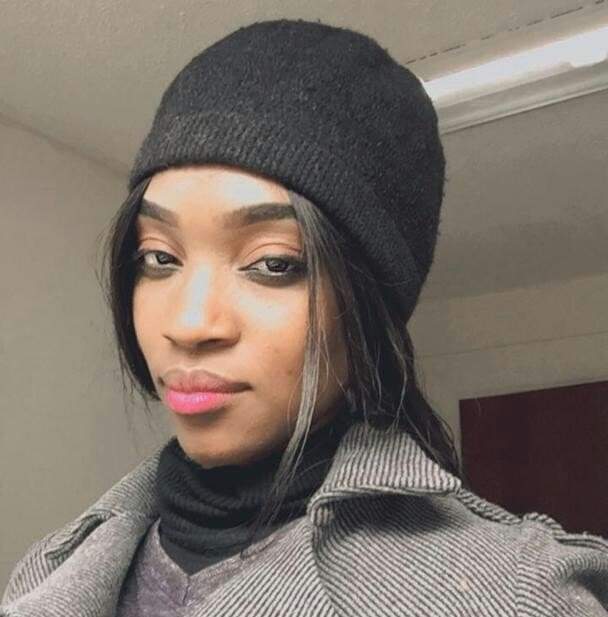 BRIDGET MANANAVIRE
Furthermore, Chizarura, who opened up about the attack for the first time in an interview with The NewsHawks this week, said she was in danger given that some people were trailing and watching her since the incident occurred on 18 September.
Chizarura has been having neck problems, migraine headaches, poor eyesight and a loose jawbone.
“I was slapped, beaten to the ground and kicked. I have a bone around my neck here that sometimes gets out of groove, I have headaches which cannot be treated by pain medication. The doctors said I would need to go outside the country to get one of my jaw bones—which is loose—fixed as there were only two people who can do it in Zimbabwe, but one them is outside the country,” Chizarura said.
With tears running down her cheeks, an emotional Chazarura said she was fighting depression and had become suicidal as a result of the attack, which left her severely traumatised.
“I do not sleep, I get panic attacks and I am depressed most of the time. I got to a point where I just gave up on life and cut myself. I am glad for the people around me and my boss who spoke to me. To make matters worse, I have people trailing me everywhere I go, it can’t be a coincidence that I see the same person at events I attend and at shops I get into and even when I visit my family.”
Journalists and students were attacked by suspected security agents about 100 metres from the Impala offices in Hillside, Harare, where Zinasu president Takudzwa Ngadziore was addressing a Press conference demanding that Impala release information regarding the person or entity that hired the car used in the abduction of Muchehiwa. The security agents broke or confiscated equipment belonging to journalists, including cameras, laptops and recorders.
Techmag TV reporter Chizarura was assaulted and had her video recorder, cellphone, camera and laptop taken from the car.
She ran into the yard of one of the nearby business premises, just as the caretaker was closing the gate. The agents followed, but failed to gain access into the yard.
They however ransacked her car before taking off in a Nissan Navara and Toyota Land Cruiser.
Chazarura had earlier tried to escape in her car but failed.
“At first it was one woman who took my car keys and then a man who ordered me out of the car and started beating me. I then ran into one of the yards close by. They followed me there and they were now a group, telling me to get out and telling a man who was working at the place to let me out. One of the ladies who works at that place came out after the group seemed to have left and started chasing me away, she was mean.  I then got a phone to contact my boss and family from a man next door to that yard,” she said.
“We went to Braeside Police Station but we were turned us away. We also tried to report at Harare Central Police Station but didn’t get any joy. We then went to Rhodesville Police where an officer took down the items that had been stolen. Until now, we have not been updated on anything.”

Hallmarks of a Ferrets operation