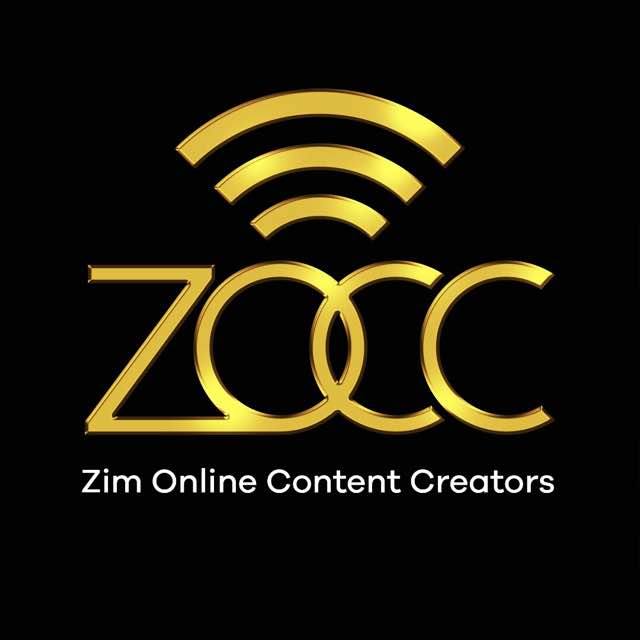 ZIMBABWE Online Content Creators president Toneo Rutsito has bemoaned the onslaught on journalists and criminalisation of journalism by the Zimbabwean government.

Ngadziore was also assaulted by the thugs next to Impala Car Rental offices in Harare, as seemingly disinterested police officers watched from a distance. The thugs destroyed equipment including cameras, video and audio recorders as well as cellphones while assaulting journalists and members of the student body.

The Zinasu president was subsequently arrested although none of the assailants were brought to book.

The students’ union held the press conference following the arrest and release on bail of its president for allegedly leading protests against Impala, whose vehicle was used in the abduction of journalism student Tawanda Muchehiwa, the nephew to ZimLive editor Mduduzi Mathuthu on July 30.

Mathuthu, who played a critical role in exposing the abuse of funds meant to fight the Covid-19 pandemic alongside prominent journalist Hopewell Chin’ono, has been in hiding since the end of July when armed police and state security agents raided his Bulawayo home.

Chin’ono was arrested after police broke into his home on July 20. He was detained without trial for 44 days before being released on bail on September 2, having lost weight.

The abuse of Covid-19 funds sucked in the first family after President Emmerson Mnangagwa’s sons Collins and Sean were shown to be close acquaintances of Delish Nguwaya, the Drax International front man, whose company was accused of irregularly clinching tenders to supply medicines and equipment worth US$60 million at grossly inflated prices.

“This (the attack on journalists) was a well-calculated assault on journalists which should be resisted by all journalists. The attacks have been going on for sometime and by being quiet and failing to unite to fight this abuse, we as journalists are being complicit. If we fail to unite and speak with one voice, such attacks will continue because a precedence has been set,” Rutsito said.

“We need to come together and have a robust and collective response.”

Rutsito, who is also the founder of TechMagTV, said his organisation lost equipment worth US$9 000 after reporter Rumbidzai Chizarura was attacked. Her car was also ransacked, resulting in her losing personal property.

A report was made to the police but Rutsito said the police were not showing willingness to investigate the matter.