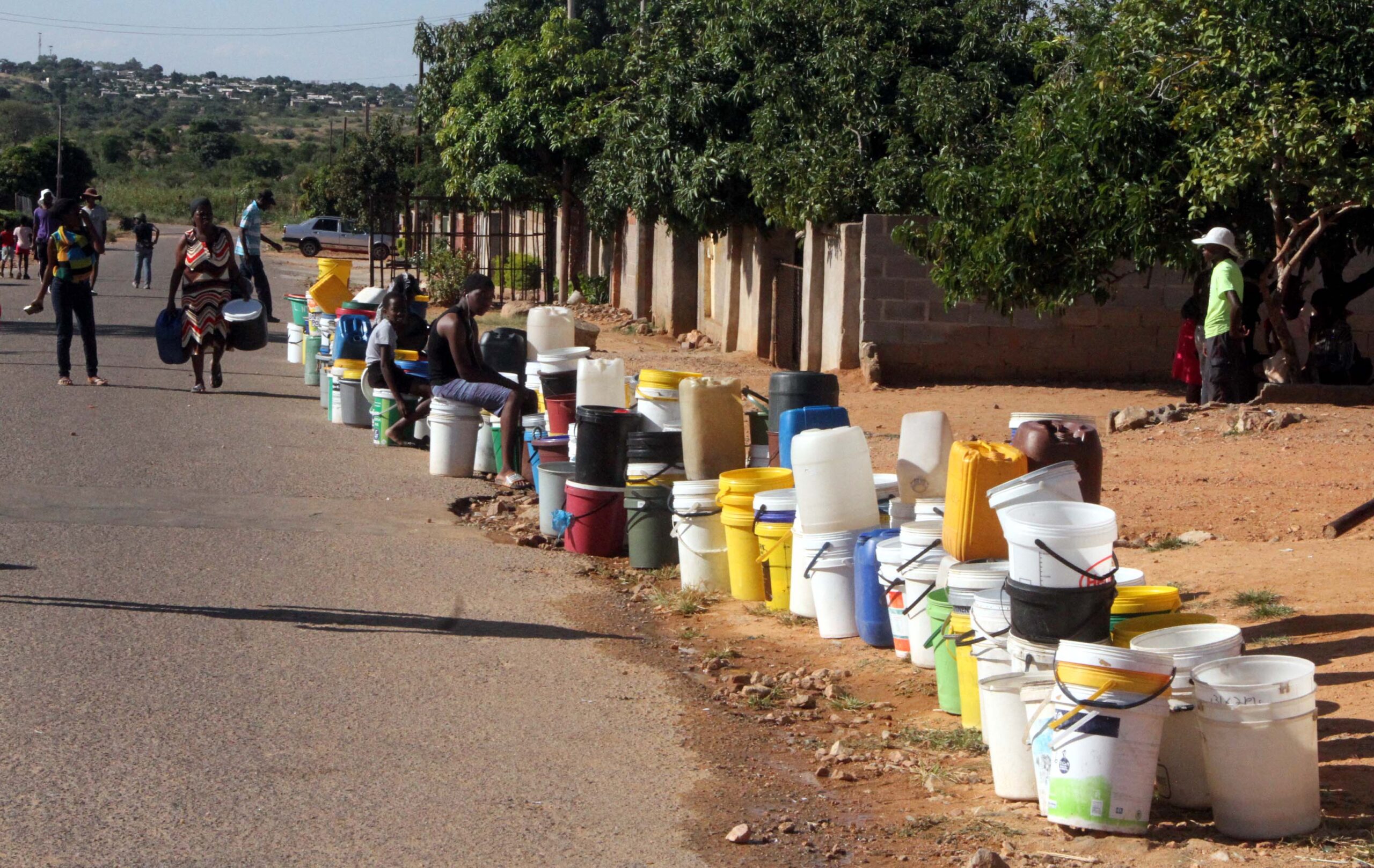 ZIMBABWE second largest city, Bulawayo, is emerging as the country’s diarrhoea epicentre due to a devastating water shortage and a collapsing sewer reticulation system.

Since 21 September, the city has recorded about 700 confirmed cases, 240 of them on a single day on 14 October, statistics from the Bulawayo City Council (BCC) show.

In June, a diarrhoea outbreak killed 13 residents of Luveve suburb and infected more than 2 000 others.

Residents are turning to unsafe water sources for survival, exposing themselves to water-borne diseases. At the same time, residents are exposed to drinking sewage and mud-contaminated water through leakages as a result of water pipe bursts, council reports show. The leaks are blamed on the city’s ageing water reticulation infrastructure.

Council spokesperson Nesisa Mpofu confirmed that the city has recorded a surge in confirmed diarrhoea cases in the past three weeks.

“Most clinics are reporting an increase in cases of diarrhoea. However, Mzilikazi, Magwegwe and Luveve have higher figures compared to the rest,” Mpofu said in an emailed response.

The city has, however, not recorded any diarrhoea-linked deaths in recent weeks, Mpofu added, as she revealed that children under five years of age are the majority of victims.

Of late, Bulawayo residents have been complaining of receiving discoloured and smelly water from their taps. The city fathers say the discolouration is caused by extended water shedding.

“This water shedding has generally had an impact on the quality of water; this is evidenced by an increase in the number of water complaints received within the city. The complaints are largely related to odour and presence of particles (turbid) in the water of which various factors have been attributed to these changes in water quality,” a July environmental, management and engineering services committee report reads.

“The factors include suspected ingress of sewage contaminated water through leaking points into the potable water pipes and occasional depletion of water at service reservoirs and subsequent agitation of accumulated mud in the reservoirs leading to carry-over over of the same to the distribution network.”

The city council in January wrote to the Ministry of Lands, Agriculture, Water, Climate and Rural Settlement requesting the ministry to declare the city a water shortage area.

In April, Bulawayo Progressive Residents Association (BPRA) also wrote to the ministry, citing section 77 (a) of the constitution that implores the state to take reasonable legislative and other measures within the limits of resources available to it to achieve the progressive realisation of the right to potable water.

In response, the government through the Local Government ministry sought a second opinion from engineering consultants on the magnitude of the water crisis.

Government consultants said Bulawayo has no water crisis, and say council has a lack of technical capacity to quench the thirst of residents. Council denies the charges.

The Matabeleland Zambezi Water Project, a long-held plan to tap water from the Zambezi River through the construction of a 450-kilometre pipeline to arid Matabeleland, a solution first mooted way back in 1912.

‘Journalism has been criminalised’