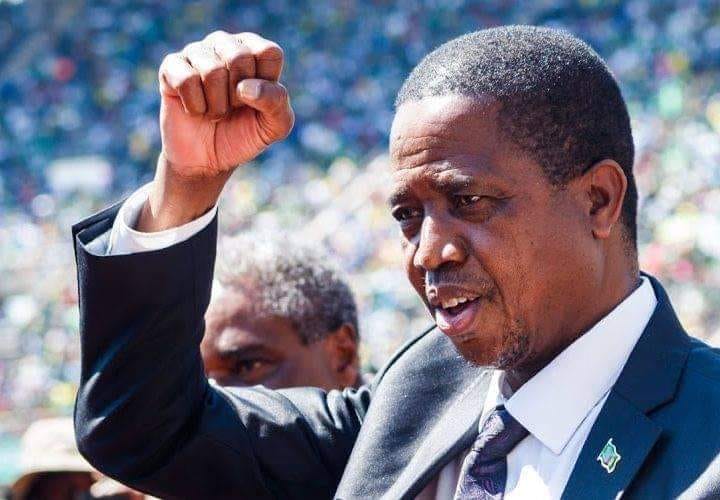 To circumvent this outrageous attack on civil liberties, many citizens resorted to virtual private networks. History across Africa has shown that whenever authoritarian governments default to analogue thuggery, the masses always find digital solutions.

In 2016, the African Commission on Human and People’s Rights condemned the patently undemocratic practice.

The commission’s Declaration of Principles on Freedom of Expression provides that “everyone shall have an equal opportunity to exercise the right to freedom of expression and to access to information without discrimination”.

It also provides that “any restrictions on freedom of expression shall be provided by law, serve a legitimate interest and be necessary in a democratic society”.

The African commission encourages governments to guarantee, respect and protect citizens’ rights to freedom of information and expression through access to Internet services.

The continent is not re-inventing the wheel. The United Nations Human Rights Council Resolution HRC/RES/20/8 of 2012 recognises “the global and open nature of the Internet as a driving force in accelerating progress towards development in its various forms”.

It also affirms that “the same rights that people have offline must also be protected online, in particular freedom of expression, which is applicable regardless of frontiers and through any media of one’s choice”.

The UN resolution further calls upon all member states “to promote and facilitate access to the Internet and international cooperation aimed at the development of media and information and communications facilities in all countries”.

The message is loud and clear: citizens’ access to social media and the Internet is a human rights issue that must be taken seriously by every government in line with international law.

In January 2019, the Zimbabwean authorities blocked access to social media. Spooked by protests against a fuel price hike, officials resorted to crude cyber-censorship.

Coming soon after the cold-blooded murder of unarmed civilians on the streets of Harare on 1 August 2018, the blocking of social media connectivity was a clear confirmation that President Emmerson Mnangagwa is big on “reform” rhetoric but dismal on real democratic transformation.

This year, Reporters Without Borders has ranked Zimbabwe 130th on the World Press Freedom Index, four places below the previous year.

It is not difficult to see how Mnangagwa has regressed. His administration has pushed through legislation making it easy for the state apparatus to snoop on private communications, placing in jeopardy not just journalists but every citizen.

His government is also cobbling together a “Patriotic Bill” meant to criminalise dissent. Every Zimbabwean must pay attention when the State Security minister describes social media as “a threat to national security”.

To many people, it has come as something of a surprise that Zambia has emerged as the second-worst perpetrator of cyber censorship in this region.

Zambia, a country with relatively solid credentials in multiparty democracy since 1991, has been backsliding in recent years.

In this week’s election, we have witnessed a shocking spectacle: the deployment of soldiers by President Edgar Lungu. When  government deploys the military, democrats must ask tough questions.

Is it really necessary to play your last card in national security? Have other options been exhausted? What does the constitution say?

Is the deployment reasonable, lawful and in the national interest? We must ask these questions because, in much of Africa, authoritarian rulers have used the military as an instrument of brutal political control.

African leaders who still believe in silencing dissenting voices are living in the past and their days are numbered. Technology as an instrument of democratic expression is a far greater force than their dictatorial insecurities.

Africans are sovereign and no dictator under the sun will get away with crude  censorship in the 21st century.

Related Topics:CensorshipZambia elections
Up Next