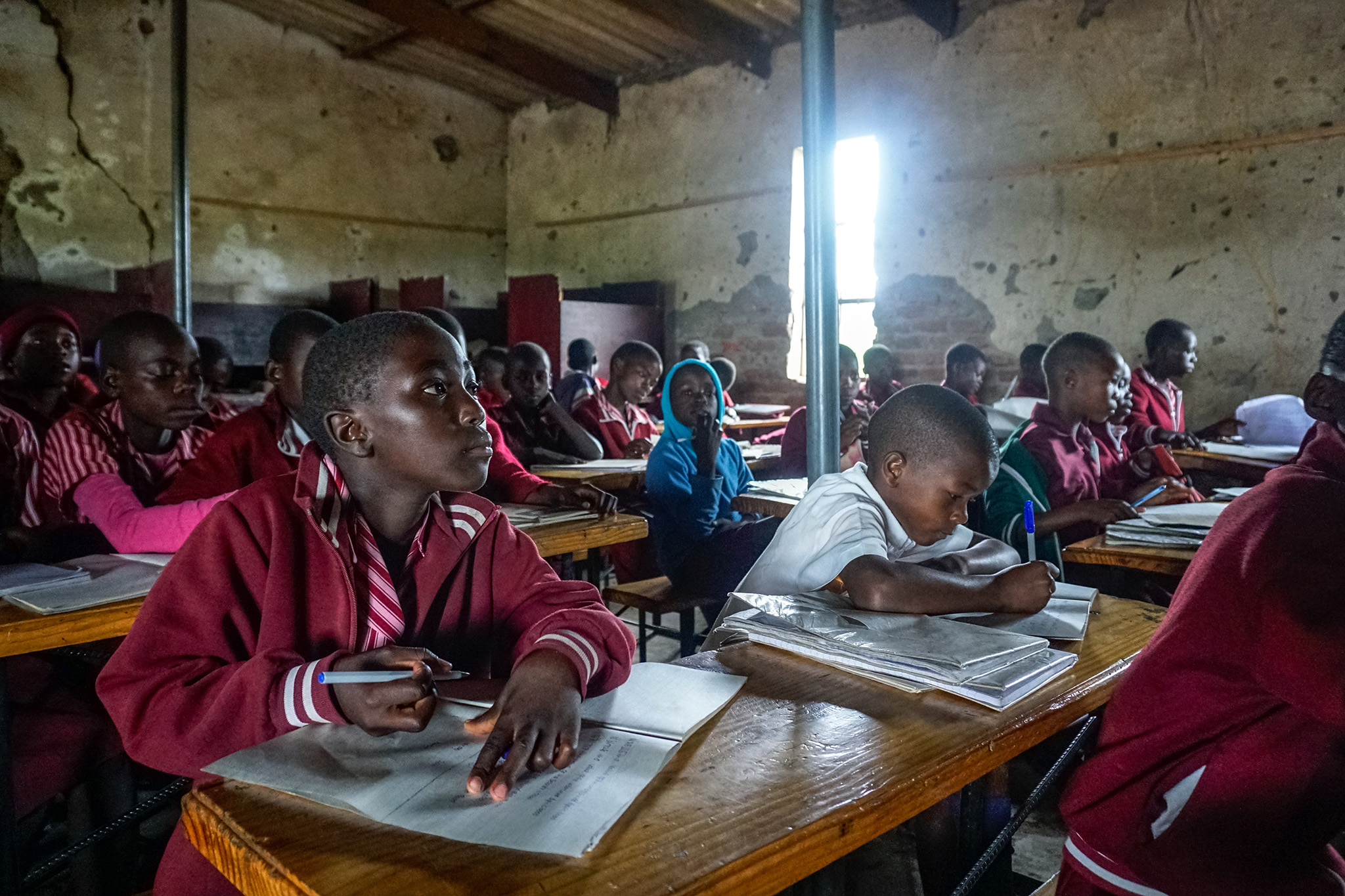 GOVERNMENT officials in Zimbabwe have mastered the art of shooting themselves in the foot and there is no better evidence of this than the shambolic state of official communications.

Where else in the world do you get a presidential spokesperson using crude and insulting language to denounce the well-meaning leader of a neighbouring country?

In matters of statecraft, such reckless conduct is frowned upon. It is only in banana republics that you find an unhealthy tolerance for uncivilised behaviour in the corridors of power.

But we digress. Schools are finally re-opening, after a long break necessitated by the Covid-19 pandemic’s rampaging third wave.

While it was a good idea to extend vaccination to teenagers of school-going age this week, this should have been done during the prolonged break and not now when parents are scrambling to dispatch children to school at short notice.

There is no denying the fact that schools had to re-open at some point. It would be unreasonable to expect Covid-19 to hold the world hostage in perpetuity.

As soon as schools close, government officials must logically be a step ahead in terms of planning for any unforeseen situations or contingencies that may arise. That is what pot-bellied bureaucrats and political leaders are actually remunerated for by the toiling taxpayer.

Due to a volatile mix of incompetence, administrative deficiencies and poor strategic communications, the government has bungled the re-opening of schools in a spectacular manner.

One moment, an official announces the extension of the level four lockdown; the next moment, it is announced that schools are re-opening.

Parents have every right to complain that they are being ambushed. This has all the characteristics of an ambush. In a country where almost half the entire population lives in extreme poverty, public policy must not be wielded like a weapon against the poor majority.

Families that are failing to put a square meal on the table will most certainly struggle to find money for school fees overnight.

In urban areas, impoverished families face another serious dilemma: what to pay first between rent and school fees?

These are the existential struggles a pampered government official sitting in Harare’s air-conditioned offices will pay scant regard to.Zimbabwe’s amended school calendar is a stark reminder of how disruptive Covid-19 has been.

This year, children will have only 139 school days, which is astonishing, considering that they must be in class until 17 December.

The year has been divided into two strange terms. The first term had 59 school days, while the final term will be 80 days long.

Although these are tough times for sure, the government’s education plan could have been crafted in a much better way.

In March 2020, when Zimbabwe recorded its first case of the coronavirus, most people were caught flat footed. It was, in every sense, quite understandable, given that this was an unprecedented global public health emergency.

But in 18 months, surely bureaucrats and political leaders should have refined their Covid-19 response strategy by now, especially with regards to the education sector.

It is not an exaggeration to say an apartheid-like system has emerged, in which children from rich families are now miles ahead of their peers from disadvantaged backgrounds.

Online learning, which the deceptive politicians are quick to glibly mention when politicking, needs gadgets, internet connectivity and digital assets.

Before we even list such fancy requirements, we must ask ourselves whether the 67% of Zimbabweans who live in rural areas have access to electricity and digital connectivity. Even in urban communities, how many families can afford online learning?

Rwanda, a fellow African country which President Emmerson Mnangagwa’s government has expressed interest in emulating, is distributing hundreds of thousands of gadgets under its “One Laptop Per Child” and “One Laptop Per Teacher” programmes.

This is practical action, not hollow rhetoric.