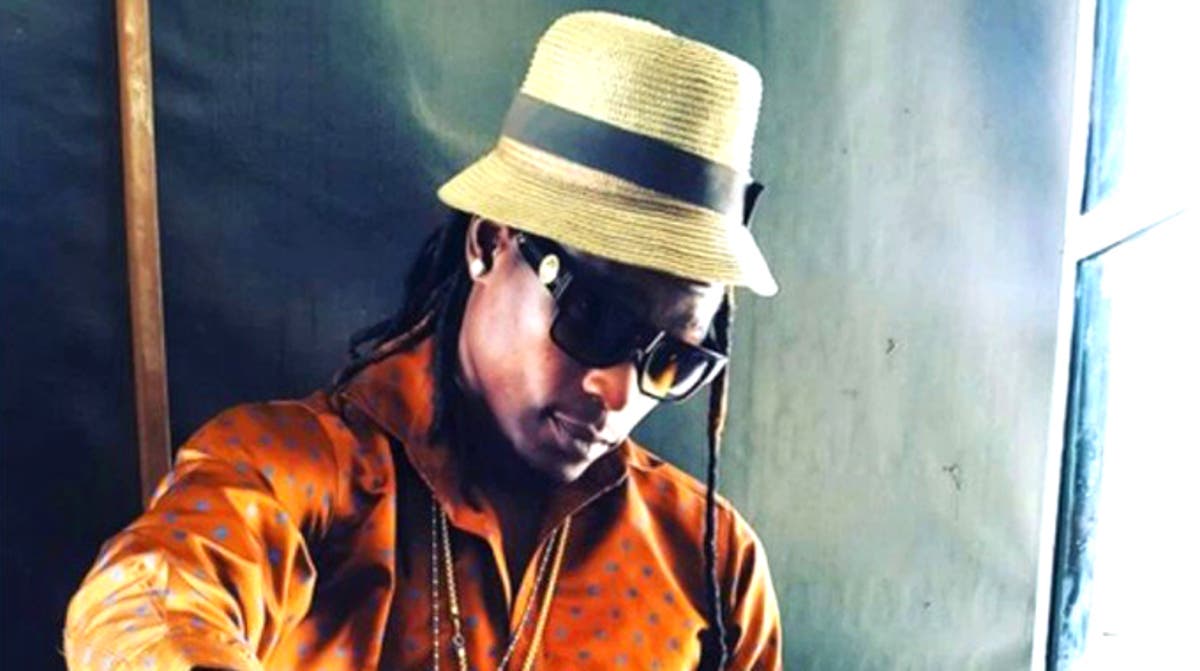 RENOWNED poet William Shakespeare once wrote in his play Hamlet that: “It shall be so, madness in great ones must not unwatched go”.

JONATHAN MBIRIYAMVEKA
Well, that is the original book but in modern texts it says: “That’s how we’ll do it. When important people start to show signs of insanity, you have to watch them closely.”

This, by the way, was said by Claudius after Hamlet started feigning madness.

While that was “the play within the play”, I draw parallels from this regarding our dearly departed Soul Jah Love whose real name was Soul Musaka.

He was as important to music as he was to his relatives.

Born on 22 November 1989, Soul Jah Love died after a long battle with diabetes at Mbuya Dorcas Hospital in Waterfalls, Harare.

But that was only a tip of his broader troubled life. He lived a tormented lifestyle and was often misunderstood.

Soul Jah Love possessed charisma like no other and music prowess which could not be equaled by any of his contemporaries and yet beneath his signature laugh and gap-toothed grin he was hurting.

When the chips were down, Soul Jah Love would seek solace in music. When friends were few, he would drink himself to a stupor and when the good times rolled, he lived la vida loca.

But what was most notable about Soul Jah Love were the three-dimensions to his existence: music, love life and upbringing.

These three dimensions were at the core of his problems, as we will discover later in this obituary.

Firstly, let us deal with his upbringing. A fleeting 31 years were long enough for Soul Jah Love to come to terms with the harsh realities of life.

His mother, whom we all know as Sithembeni, as he mentions in the song Pamamonya Ipapo, died while Soul Jah Love was still young and his maternal grandmother took care of him.

As fate would have it, he lost his grandmother.

This forced him to move in with his father and stepmother and perhaps that is where the drama started.

His father passed on and left him at the mercy of the stepmother and naturally he had to leave home for the streets.

No one was there for him including relatives whom he loathes to the point of penning such heartrending songs Ndini Uya Uya, Ndimi Makauraya and Kana Ndafa where he blames his demise on those closest to him.

Death became a very much part of Soul Jah Love but the saddest part he is that he did not know how to escape the death trap and his character was his undoing.

Death scared him so much that he always sought divine intervention throughout his livelihood.

But there were times he grew tired of his belief in divine intervention and this is where he let his music take control of him.

This brings us to the second dimension: his music. Yes, immensely talented he was, charismatic he was, and yet he let his talent have the better of him.

Music was his source of his income and yet here and there he chose not to perform.

He would do all sorts of things, living on the edge and never pitching up for gigs.

Music exposed him to all sorts of misdemeanours such that at some point he believed he was invincible especially in songs such as Musombodhiya, Hove Huru, Naka Dhula Dhaka, Yeke Yeke to Ndine Magetsi.

Over and above this, he had that enervating laugh punctuated by chants of “high definition” and “television ting” which some believed were glorifying drugs, particularly the crystal meth which is extracted from old television screens or disused electric bulbs.

But again, as he said in a radio interview, all that people saw in him were drugs. Nobody paid attention to his ill-health as a diabetic which he lived with for all his life.

Last but not least, which is his third dimension, Soul Jah Love never knew true love. Yes, there were people who moved around him but did not take care of him when he needed them most.

So true love was something hard to come by in his life, especially after his fallout with longtime girlfriend Bounty Lisa.

Frankly speaking, Soul Jah Love suffered a heartbreak, having lived with Bounty Lisa for a long time and, sadder still, being unable to impregnate her.

He even went public refusing to let go of Bounty Lisa, including penning a song Hatisitose naBby featuring Humba.

This remained a thorn in the flesh and on the album Mind Your Hokoso, which essentially sums up all his troubles.

We all know how tough the failure to have a child can be. It is one of the most disheartening realities of life that Soul Jah Love had to put up with.

Through all these struggles, he was a lone ranger and nobody ever understood his plight.

Soul Jah Love needed to be understood, unfortunately no one took the time to understand him.

His stint at fame was a waste while his diabetic condition was a constant threat, what a tormented soul!
It is a pity, Soul Jah Love is a great one, he must not unwatched go.

Related Topics:Soul Jah Love
Up Next