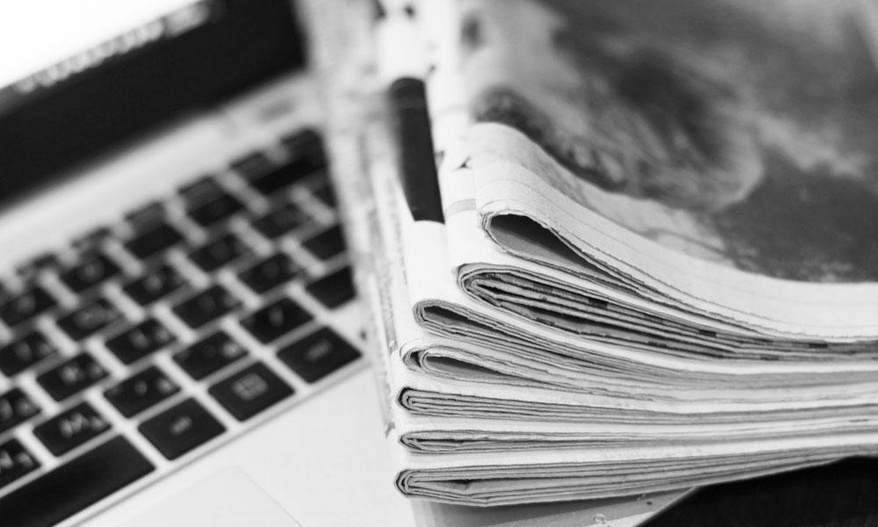 TWO weeks ago journalists under the auspices of the Zimbabwe National Editors Forum (Zinef) – which I chair – met with senior Zanu PF leaders at the party’s headquarters in Harare at their invitation.
The invite had come to Zinef from Zanu PF’s Information and Publicity Department as The End of Year Zanu PF National Spokesman’s Editors Cocktail Dinner. Given that he has been the party’s acting spokesman for the better part of the year, Patrick Chinamasa became the host.
The media was well-represented: there were editors and reporters from across the media landscape, reflecting the zeitgeist in the profession despite lingering vestiges of polarisation.
For the past couple of years, Zinef has brought together different editors’ platforms in a bid to unite the profession. This bridged the divide between state and private media editors, helping to promote tolerance, diversity and pluralism, as well as cohesion among journalists.
Yet inevitably there were questions, comments and even malicious casting of aspersions on journalists who attended the event.
While people, including journalists who felt the same, have freedom of speech and a democratic right to criticise Zinef and its members on this and other things, their criticism with regards to this issue was baseless, unfortunate and ridiculous.
Upfront it must be said here and now that Zinef was right to attend the meeting. Even though some people agonised about it — fearing toxic association and even poisoning — to the Zinef leadership this was a no-brainer. We had to attend out of professionalism, the call of duty and tolerance.
We didn’t need to all agree with Zanu PF to do so. It’s common cause journalists don’t only interact and work with people and organisations they agree with.
So it was an easy call. We simply needed to go back to the basics: duty, professionalism and tolerance, with the last value-loaded term implying being open-minded, non-partisan and liberality — embracing different ideas and being free from the prison of prejudice.
We all know what Zanu PF represented during the liberation struggle, what it came to represent soon after Independence and what it now represents. That history is well-documented. Indeed, Zanu PF’s mindset and attitude towards the media and journalists is also well-known — it’s the same as it is towards the people: repressive, violent and brutal. We all know that.
But it is a big newsmaker as the ruling party. Its protracted rule and policies affect — actually ruin – our lives daily.
Besides, journalists who attended have individually and collectively been serious victims of the ruling party’s Orwellian control of society and the media. So there is no question of lack of appreciation of context, experience, environment, selective amnesia or heads-in-the-sand approach. There is also no question of time and space.
By attending the meeting, journalists showed they are better than Zanu PF leaders who have a history of promoting intolerance and hate, not just against journalists but also citizens.
If journalists didn’t attend they would have been exposed after spinning themselves as the other side of the same coin. In other words, by not attending they wouldn’t have only shown that they are myopic and partisan, but also unprofessional, cynical and intolerant.
Trying to prove that the media or journalists are not captured through unprofessionalism and intolerance is highly preposterous.
Journalists must be open-minded whatever their socialisation, associations and political views. Reporters are not value-free, but can be; in fact ought to be, professional, impartial and tolerant – the basis of objectivity, as contested a notion as that might be.
Simply put, tolerance is the appreciation of pluralism and diversity, and the ability to live and let others live freely. The ability to be fair and objective towards those whose opinions, views, practices, background and ideas might be different.
Tolerance is not just agreeing with one another or remaining indifferent in the face of injustice and suffering, but rather showing respect for diversity and basic humanity. Intolerance simply has no room in journalism and society.

Both Zanu PF and MDC to blame for Harare land chaos