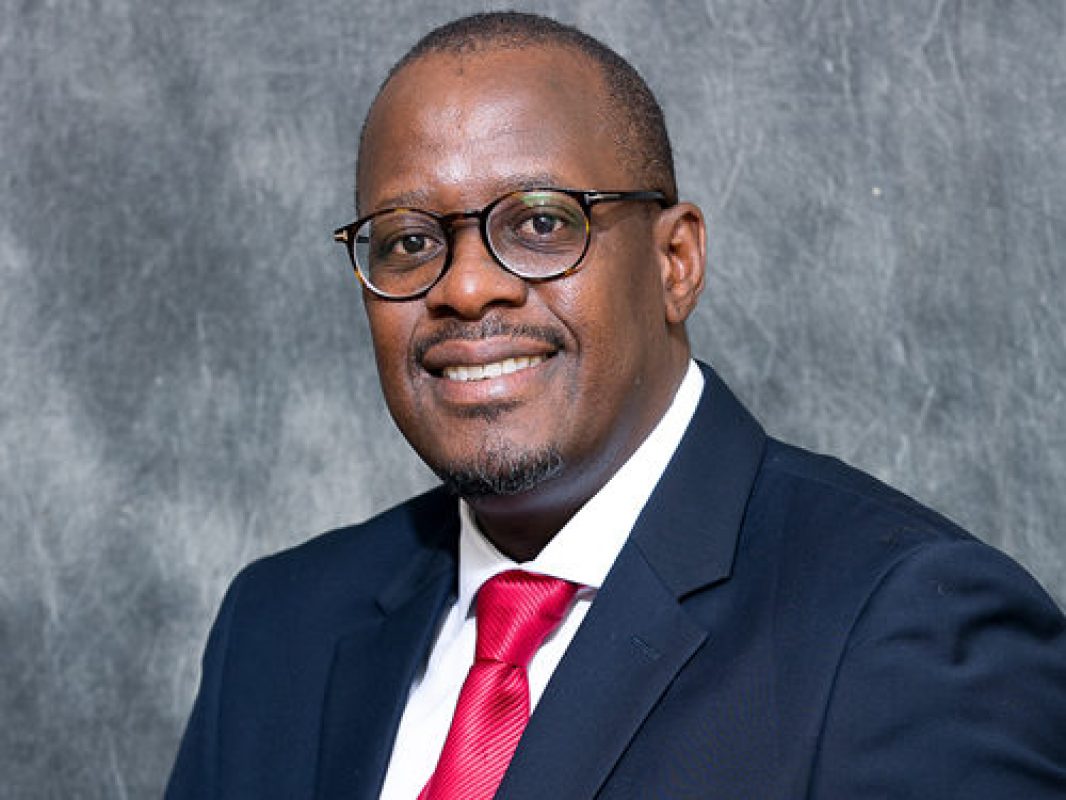 DIVERSIFIED industrial conglomerate Innscor Africa Limited’s revenue is seen increasing by 78% in the coming financial year to ZW$100.43 billion, on the back of an expansion drive and improved stability, research firm Inter Horizon Securities (IH) has said.

Earnings before interest, taxes, depreciation, and amortisation (EBITDA) is expected to grow by 46% to ZW$16.57 billion over the same period. Performance for the group to last financial year was underpinned by improved stability in the operating environment, allowing for comprehensive pricing models and consolidation of market share.

“All things held equal, we are of the view that sales volumes for Innscor will continue firming despite short-term instability in the maize meal segments under National Foods,” IH said in its analysis.

“In tandem with reports of increased national capacity utilisation in the third quarter, we expect volumes in other light and manufacturing services units to continue on a defined recovery path at least through to the first half of 2022.”

“Downside risk, however, remains in the form of recurring power supply issues on the national grid. Margins for Innscor, which have been hovering above historical averages, are expected to remain under downward pressure on maintained cost corrections,” the researchers said.

“Overall for FY21 (full-year 2021), we anticipate moderate growth in earnings as inflationary distortions on the income statement subside. Key lines to watch out for as the group undertakes aggressive capital expenditure include interest repayments on sourced loans, a figure which grew 471% year-on-year,” it said.

“Management has been on record stating that progress is being made with local financial institution partners to avail appropriately priced borrowings and the group has strong operational cashflows to fund investing activities.”

The group posted revenue of ZW$56.48 billion during the year under review, representing a 406% increase from ZW$11.15 billion in the comparative year.

Revenue growth, according to Addington Chinake (pictured), the group’s chairperson, was achieved on the back of volume growth across all businesses as the introduction of new products, increased capacity utilisation in existing and new categories, access to a growing informal market and a market sensitive pricing strategy all aligned to provide a pleasing result.

In terms of individual business review, leading the volumes growth was the group’s grocery division which saw a 74% surge in sales, benefiting from competitive pricing for rice and salt. The flour milling division recorded volume growth of 43% over the comparative year, supported by strong consumer demand, especially within the pre-pack category.

The group’s bakery division saw a 36% uptick in sales, which the group accredits to smooth supply of raw materials with a stable cost. The Colcom division delivered 34% growth in sales while production increased by 54%, Irvine’s egg volumes came in 8% higher, while stockfeed, chicken, and day-old chicks saw 33%, 21%, and 29% upticks respectively in the half year.

The maize milling business was the only segment that lagged after recording a 32% dip in volumes, which the group says is a result of intense competition from imported maize.