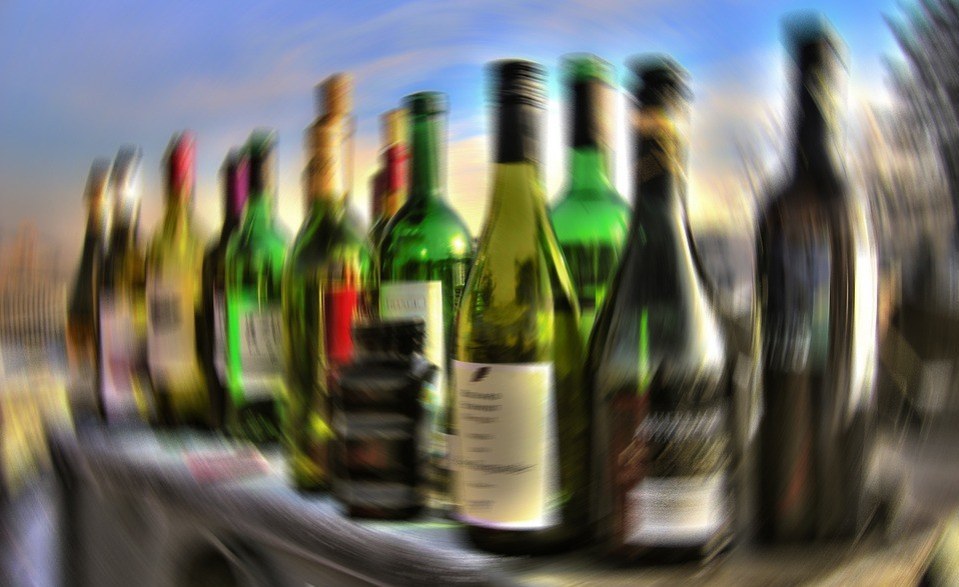 Zimbabwe are not being checked for quality as the influx of substandard goods poses a huge public health risk to Zimbabweans while prejudicing the treasury millions in potential revenue, a report by the Auditor-General has shown.

In 2015, government contracted Bureau Veritas (BV) to assess the quality of prescribed goods coming to the country. As reported by The NewsHawks, government is now considering engaging more players as large volumes of imported goods overwhelm the company.

According to the Auditor-General’s report titled Monitoring of the Quality of Goods Being Imported Into the Country by the Ministry of Industry and Commerce which has been presented to Parliament, local companies have been reportedly losing millions of dollars due to unfair competition from imported and smuggled inferior products into the country.

The report revealed that second had undergarments continued to flood local markets despite being outlawed.

“My audit revealed shortcomings in the monitoring by the Ministry of Industry and Commerce of the quality of goods being imported into the country related to issues of inadequate implementation of programmes, lack of reviews for Consignment Based Conformity Assessment programme, inadequate capacitation of staff by BV, inadequate monitoring of goods in transit, absence of destination inspection, lack of market surveillance and inadequate coordination between the Ministry of Industry and Commerce and stakeholders,” Auditor-General
Mildred Chiri said in the audit report.

“Programmes implemented by the Ministry of Industry and Commerce were not adequately curbing the importation of substandard goods.

The Consignment Based Conformity Assessment (CBCA) programme did not have critical provisions that could help in combating influx of substandard goods.

“For instance, the program did not cover inspection and market surveillance. In addition, audit noted that the MIC did not have regulations governing the quality assessment of 87.5% of imported products coming into the country. The fact that most of the goods were not being checked for quality, it increased the risk of substandard goods finding their way into the country.”

Standards set by the Standards Association of Zimbabwe, the report further noted, were not mandatory except for the standards relating to the items on the CBCA programme.

“Delays in passing of the Compulsory Specifications Bill into an Act of Parliament may lead to delays or non-monitoring of imported goods on the market and may result in influx of substandard products into the country,” the audit further reads.