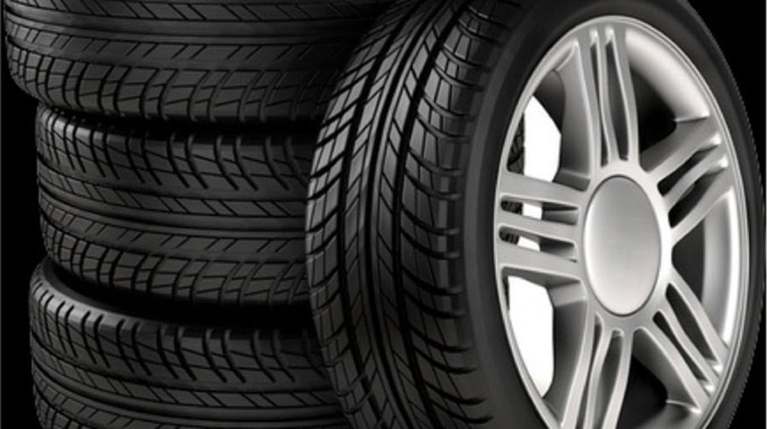 Stewart Mandimika, the company secretary, said NTS operations were constrained by the harsh economic climate given the negative effects of the Covid-19 pandemic, surge in inflation and inadequate foreign currency to import tyres.

During the period under review, Zimbabwe experienced a fourth wave of Covid-19 cases which prompted the authorities to introduce strict measures aimed at slowing down the spread of the respiratory disease.

“The Covid-19 pandemic effects are expected to subside as infections continue to come down due to the rollout of vaccines. Key areas to watch, to ensure the continued viability of the business, will be cost control, an uninterrupted supply chain and avoidance of loss of capital against inflationary pressures. It is hoped that the foreign currency auction platform will grow further to cater for the industry’s needs.”

Retreading volumes grew by 2% year-to-date compared to the same period last year, as the company implemented marketing initiatives to support retreading customers during the quarter under despite a challenging operating environment, Mandimika added.

“New tyre volumes declined by 29% for the period October to December 2021 compared to same period last year as the company struggled to land stocks on time for the festive season selling due to challenges in obtaining adequate foreign currency.”

National Tyre Services Limited is engaged in reprocessing and the retailing of tyres. The company sells new tyres and tubes (imported and locally manufactured).

Its other main activity is relugging of agricultural and earth moving tyres and the procurement of truck tyres for the Zimbabwean transport industry.

Related Topics:National Tyre Services
Up Next