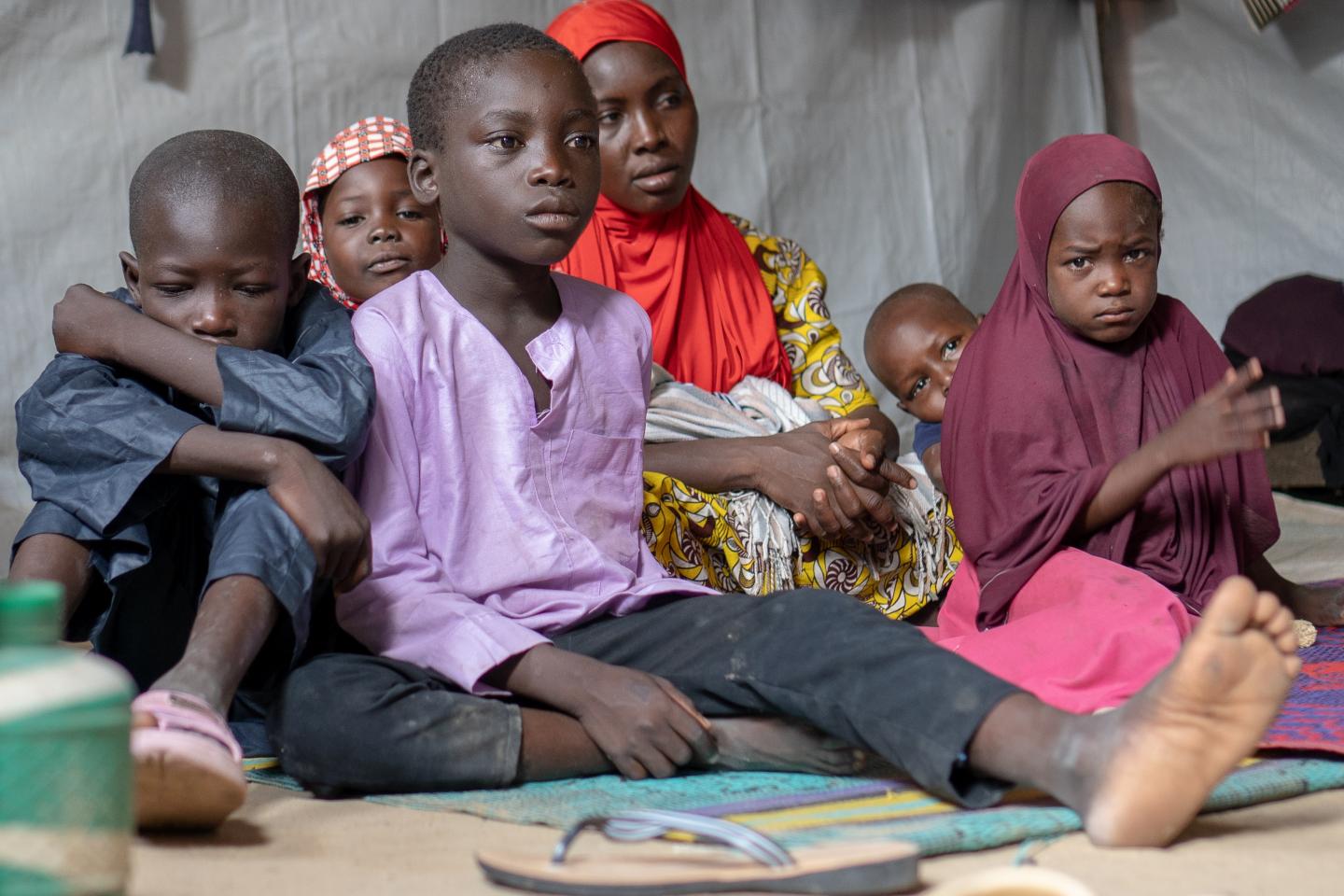 THE African Union adopted an agreement more than 13 years ago to prevent the arbitrary displacement of people and to uphold the dignity of such victims.

Yet the problem has remained notoriously persistent in Africa. In 2018, out of a global estimate of over 45.6 million internally displaced people, close to 19 million were on the continent.

Environmental disasters were the second most important cause of internal displacement in Africa, at 15%.

Victims of internal displacement often outnumber refugees from other countries. Yet they receive less attention from the major aid bodies, researchers and the media.

A more nuanced understanding may benefit aid and development practitioners in their efforts to help displaced people.

My study of internally displaced and refugee populations in the Democratic Republic of Congo (DRC), Somalia and South Sudan showed that those who were displaced within their nations’ borders faced peculiar risks.

Falling through the cracks

Refugees are usually well regulated, whether freely settled or in designated refugee camps (making them more visible and accessible). In contrast, internally displaced people are usually scattered about. This makes it more challenging to reach out to them or to identify them.

In the face of limited attention from the global peace and security apparatus, civil conflict, oppressive governments and human rights violations are some of the major causes of displacement.

A good historical example is Sudan, where in the 1980s agro-pastoral Nuer and Dinka people were displaced from their oil-rich traditional homelands by the state. State-backed militias and later government soldiers erected garrisons, occupied land and prevented those displaced from returning to the western Upper Nile.

When displacement is induced by the state, the victims often lack protection, and some end up avoiding detection altogether. This makes it even harder to accord them the protections due to them.

Where governments are responsible for internal displacement, the sensitivity of the matter often leads to attempts to keep the displacements a secret. This affects the collection of precise data. Without reliable data, it is hard for aid and development partners to implement the UNHCR guidelines for national responsibility towards preventing displacement and finding durable solutions.

The longer displacement lasts, the more difficult it becomes to resolve. More than 15 countries in Africa have protracted displacement situations lasting over five years.

There is a single UNHCR definition for a refugee. Not so with internally displaced people. Each country has its own definition.

These disparities have resulted in numerous protection gaps for those who do not fit the criteria in each country. Particularly at risk in such situations are those fleeing from environmental disasters, poverty, underdevelopment and overpopulation. These factors are called the root causes of displacement.

Where people are fleeing because of a number of factors, profiling them can become even more complex. For example, in the case of pastoralists in Somalia, displacement may be the result of a combination of drought, inter-clan conflicts and insecurity that imperil their livelihoods. Many people may not be able to articulate the complex interaction of factors that led them to flee their homes.

These issues make reporting on the internal displacement statistics a challenge.

Where the state has its own data collection challenges, it may not grasp the full extent of the humanitarian situation, nor the need to form partnerships with external agencies to augment national capacity.

The Sudanese government, for instance, has been blamed for poor disaster preparedness and lack of capacity in coordinating essential aid relief for its millions of internally displaced people. In the absence of holistic, long-term responses, recurring droughts have periodically displaced people in Sudan.

Where internal displacement drivers remain unresolved, as seen in Cameroon, they not only recur but can also contribute to regional insecurity.

The heightened vulnerability, limited visibility and limited protection of internally displaced people, relative to refugees, results from a poor appreciation of their peculiar plight. As seen in Sudan, the DRC, Nigeria, Somalia and other countries, this often results in their displacement becoming protracted and cyclical.

About the writer: Dr Sikhanyiso Masuku is a research fellow at the Institute for Democracy, Citizenship and Public Policy in Africa and the Centre for Social Science Research at the University of Cape Town in South Africa.–The Conversation.

How Africa will shape future of world population