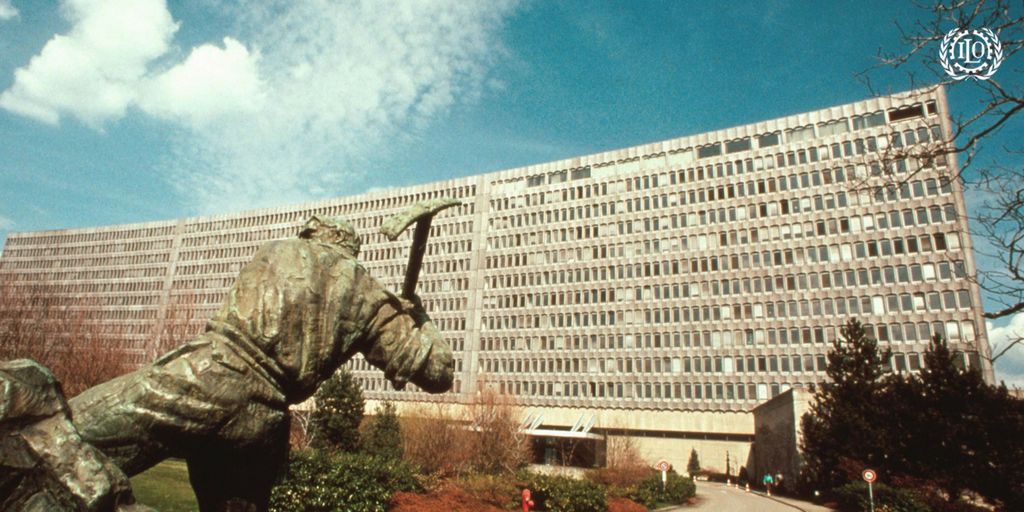 IN a case which exposes rampant sexual abuse of female subordinates by officials within government entities, two Immigration department directors are being charged for allegedly sexually abusing juniors, The NewsHawks can report.

MORRIS BISHI
The charges against Stephen Phinias Museki and Admire Herbert Makani were filed by three former employees who allege they were victimised on frivolous grounds after resisting sexual advances.

The matter was investigated by the Zimbabwe Gender Commission in 2018 under case ZGC/4/2018 and a report, whose copy is in the hands of The NewsHawks, was later presented to the parliamentary committe on Gender by the commission’s chairperson, Margret Mukahanana Sangarwe.

According to the International Labour  Organisation (ILO) sexual harrassment is unwelcome conduct of a sexual nature which makes a person feel offended, humiliated and or intimidated.

It includes situations where a person is asked to engage in sexual activity as a condition of that person’s employment as well as situations which create an environment which is hostile, intimidating or humiliating for the recipient.

The commission held a full hearing in which all witnesses involved were given the opportunity to testify.

After the hearing, the two directors were found guilty of sexual abuse and recommendations were made to the ministry of Home Affairs, department of Immigration, Public Service Commission and ministry of Justice Legal and Parliamentary Affairs in which they were ordered to take action against the two to restore the dignity of women employees within the Immigration department.

The abuse happened when Clemence Masango was still the principal director of the department.

Masango appeared before the hearing on 12 December 2018 where he denied the allegations of failing or refusing or neglecting  to address complaints of sexual harassment which were lodged by the four complainants in the matter, saying the four never reported their cases when he was still in charge of the department.

Public Service Commission secretary Jonathan Wutaunashe told The NewsHawks that he is aware of the case and his commission was in the process of investigating the matter when the two accused persons approached the courts to challenge the process.

He said the commission is waiting for the court outcome before proceeding with investigations.

“I am aware of the report by Gender Commission regarding two bosses from the department of Immigration. We operate differently with the Gender Commission so after receiving the report, we set our own board to investigate the issue according to our protocols. It was during that period when the accused persons approached the courts to challenge the process. However, we are still waiting for the court outcome so that we can proceed with our investigations” said Wutaunashe.

Efforts to get comments from Museki, who is the director in charge of administration and Makani, the principal immigration officer, were fruitless as their mobile phones went unanswered.

An employee who answered the phone at the department’s head office said she was not allowed to talk to the media but said she was aware of the case.

“I am not allowed to speak to the media and it is also not my duty to give you their contacts. I am aware of that case which was investigated by the gender commission. Why can’t you talk to the complainants for more details?” said the employee.

Immigration Workers’ Union chairperson Nkosana Mthunzi told The NewsHawks that the department is run mafia style where married women are being abused on a daily basis without anyone being charged.

He said some managers in the department are corrupt, costing the government millions of dollars as they employ relatives and their runners into key positions.

“It started during the tenure of Masango where the department was run like a family tuckshop. As l am speaking, l was suspended by the cartel for leading protests against the rot. I was fired retrospectively in 2018 for being absent from work for a day in 2012. I appealed at the Labour Court and the case is still being heard. They fired me after hearing that we appealed to the Gender Commission so my letter of dismissal came a few days before we appear in parliament. We are worried that these sex maniacs are still within the department after the investigations. People are promoted through nepotism depending on who is your relative. Vehicles are being abused with bosses using department cars at their rural homes,” said Mthunzi.

According to the report, one of the complainants is a married 50-year-old Bulawayo woman who joined the department in 1991 stationed in Victoria Falls.

She alleged that from the time she arrived at the head office, Museki used to look at her lustfully, showing sexual interest in her.

Museki later ordered her to perform typing work in his office.

The advances by Museki continued and, when the complainant refused, he was offended and began to abuse her verbally.

In 2009, the complainant was promoted to the position of assistant regional immigration officer after passing the interviews and it was in that period when Museki proposed love but she advised him that she was married and not interested, but that led her verbal transfer back to Harare International Airport in 2010 with no official communication.

The abuse continued when she was later promoted to regional immigration officer and she was not advised by the bosses, which she viewed as hostile conduct in reprisal for turning down his love proposals.

“The commission’s findings point to a culture of workplace violence at the department of Immigration and a laissez faire approach to protection of women from violence in the workplace by the parent ministry of Home Affairs and Cultural Heritage and the Public Service Commission which is the employer. It also emerged that there are inadequate legal protection mechanisms for women in workplaces since the existing laws such as the Labour Act and the Public Service Regulations do not comprehensively cover the issue of sexual harrassment in and at the workplace,” reads part of the report.