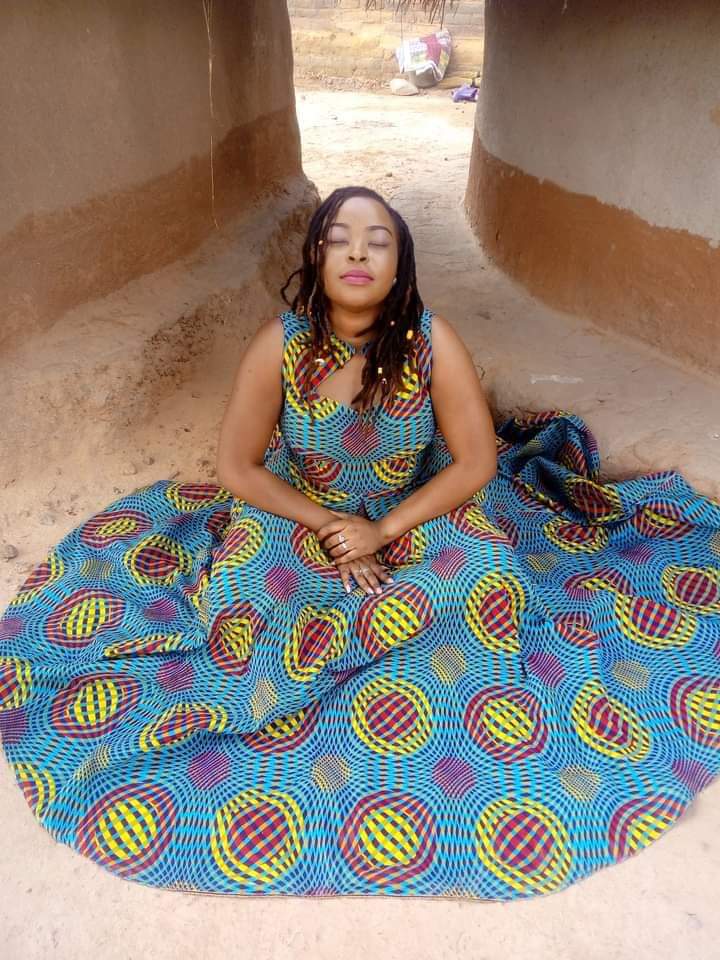 AT the turn of the millennium around 2000s, there came a young soulful voice possessing both the looks and the stamina.

JONATHAN MBIRIYAMVEKA
If her voice did not catch your attention, then you would still notice her looks, as Diana Samkange was difficult to ignore.

Having been scouted by one of the best producers at the time, Sipho Mkhuhlani aka TBA The Playboy, Diana was then signed to Chigutiro record stable in 2004 before joining one of the pioneering urban grooves outfit — 2BG — which stands for Two Boys and a Girl.

The group had Bloodshaw Chikosi aka Blush, Kevin Ashley and Samkange as its members.

Samkange fitted well on the bill after Rutendo Muchirahondo left the group to pursue other interests.

As 2BG, the group toured wide and far in Zimbabwe performing at state-sponsored national galas and gigs, much do the delight of thousands of fans.

For Samkange, she had hit the big time but her romance with 2BG would not last long.

Frankly speaking, most urban groovers enjoyed fame without fortune, with the music getting generous airplay but with no money coming their way.

So frustrating it was for 2BG that they split, with some relocating to the United Kingdom while others went across the Limpopo to South Africa.

Hoping to continue with her music career, Diana debuted her single Chitsidzo featuring Ngonie and Blush on a TBA-produced compilation album titled Chigutiro Phase I.

The group would intermittently meet but distance dealt a blow, leaving Samkange with no choice but to branch out as a solo artiste in 2008.

She released her first album, My First Diary, in 2008 but the reception was lukewarm.

The year 2010 saw Diana making a comeback, but this time she was on a whole new level.

The 32-year-old had begun her transition from being an urban grooves artiste to a mbira player.

The makeover came as a huge surprise to her fans as she bounced back on the music scene with Kumagumo Erudo, introducing herself as MaNgwenya, after her totem and, remarkably, she was now advocating African tradition and culture.

“I am an advocate for Zimbabwean tradition and culture and I proudly follow our traditions and customs,” she said.

Explaining her transition from urban grooves to mbira music, she said: “I am now a herbalist and all I do is prescribe herbs for different ailments but I am not a n’anga (traditional healer). As an advocate, I believe people should go back to their roots and traditions. So I teach Zimbabwean traditions and how it’s supposed to be done but handishopere (I am not a traditional healer). If there is a spirit which operates in me, it’s straight from God through my practice of African tradition. This is me now and this is my final destination.”

Perhaps MaNgwenya is not the only musician who is guided by African traditions and culture.
There is a host of other musicians who proudly follow traditions through their music, including Jah Prayzah, Andy Muridzo, Mawungira eNharira and lately Winky D as heard on his Gombwe album.

Besides imparting knowledge about Zimbabwean traditions and culture, MaNgwenya said she encourages health and wellness through providing traditional dishes.

“The thing is I have moved to a farm in Mashonaland West at Trelawney Estate where I do horticulture and dairy farming. That is where I spend most of time. I produce milk, honey and mushrooms. We do farm a variety of vegetables that improve on our diet.

MaNgwenya said everything about her was now traditional, from music to food and wellness.

“I remember I spoke about zumbani (fever tree) way before the coronavirus came and now we are using it. I also spoke about mufandichimuka and other herbs that have properties to slow cancer. I am not saying I know everything but I am grateful to God for the gift,” she said.

She said demand for herbs was high, enabling her to make deliveries almost on a daily basis.

MaNgwenya’s music resonates well with her new career path as a mbira player. Her third album, released in 2012, Kumazivandadzoka, 2016 release Kwayedza as well as Kumanginde in 2019, all indicate where she is heading — proudly African.

She is currently in the studio recording her forthcoming album due out anytime this year.

Looking back, she is pushing her envelope further with the setting up of her business brand — Ancient by MaNgwenya — that is proudly African.

Francophone Week bounces back with virtual edition after a year hiatus