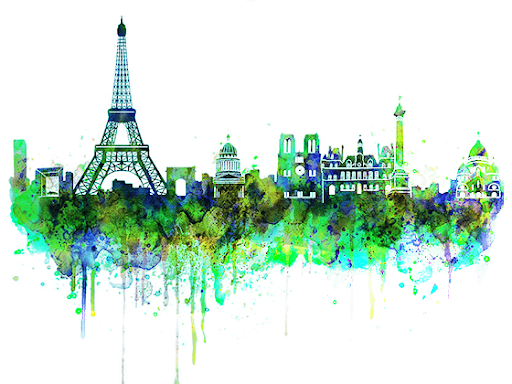 After the world lockdown last year early March due to Covid-19 the much anticipated Francophone Week bounces back with its first virtual edition in Zimbabwe and it is absolutely free of charge.

The Francophone Week will run from 15 – 20 March 2021 online and can be accessed via the link www.semainelanguefrancaise.com starting at 6pm-7pm everyday.

“It is the first time to hold a virtual event. But it is important to note that Zimbabwe is not a French speaking country but we do have French School, Alliance Francaise in Harare, Bulawayo and Victoria Falls.

“This is because the Francophone Week is more than the use of the French language and has international values. These values include democracy, human rights, and right to education, cultural diversity and women ’s rights,” Montourgy said.

He said the International Day of Francophone is celebrated all over the world indicating that it as not only for French speaking countries because its values are shared everywhere.

The first day will see Ambassadors from Canada, France and Switzerland as well as honorary consul of Belgium, will present in the form of a video capsule what the francophonie is and how it is expressed in Zimbabwe.

The second day which is 16 March 2021 will focus on how to study in Belgium, Canada, France or Switzerland. Each country will present the practical modalities and conditions to be eligible for expatriation in this context.

Third day will look at Zimbabwean literature and poetry for instance, what if Zimbabwean poetry and literature were read in French?

The fourth day will see Francophone contest, drawing poetry and writing while in the fifth day there is going to be Francophone Scientific Research day looking at what si the contribution of francophone scientific research in Zimbabwe?

Each year in March, the main French-speaking Embassies, governments and institutions in Zimbabwe partner with the Alliance Française in Harare and the French School to present a series of activities that reflect the diversity of the francophone world.

The goal of this non-profit week of celebration is to bring cultural activities to the Zimbabwean community that educate the public and improve cross-cultural understanding.

The International Organisation of La Francophonie was created in 1970. Its mission is to embody the active solidarity between its 88 member states and governments, 54 members, 27 observers and 7 associate members. Of the 88 member states 29 are in Africa.

I’m not a sangoma, says Diana Samkange on her transition