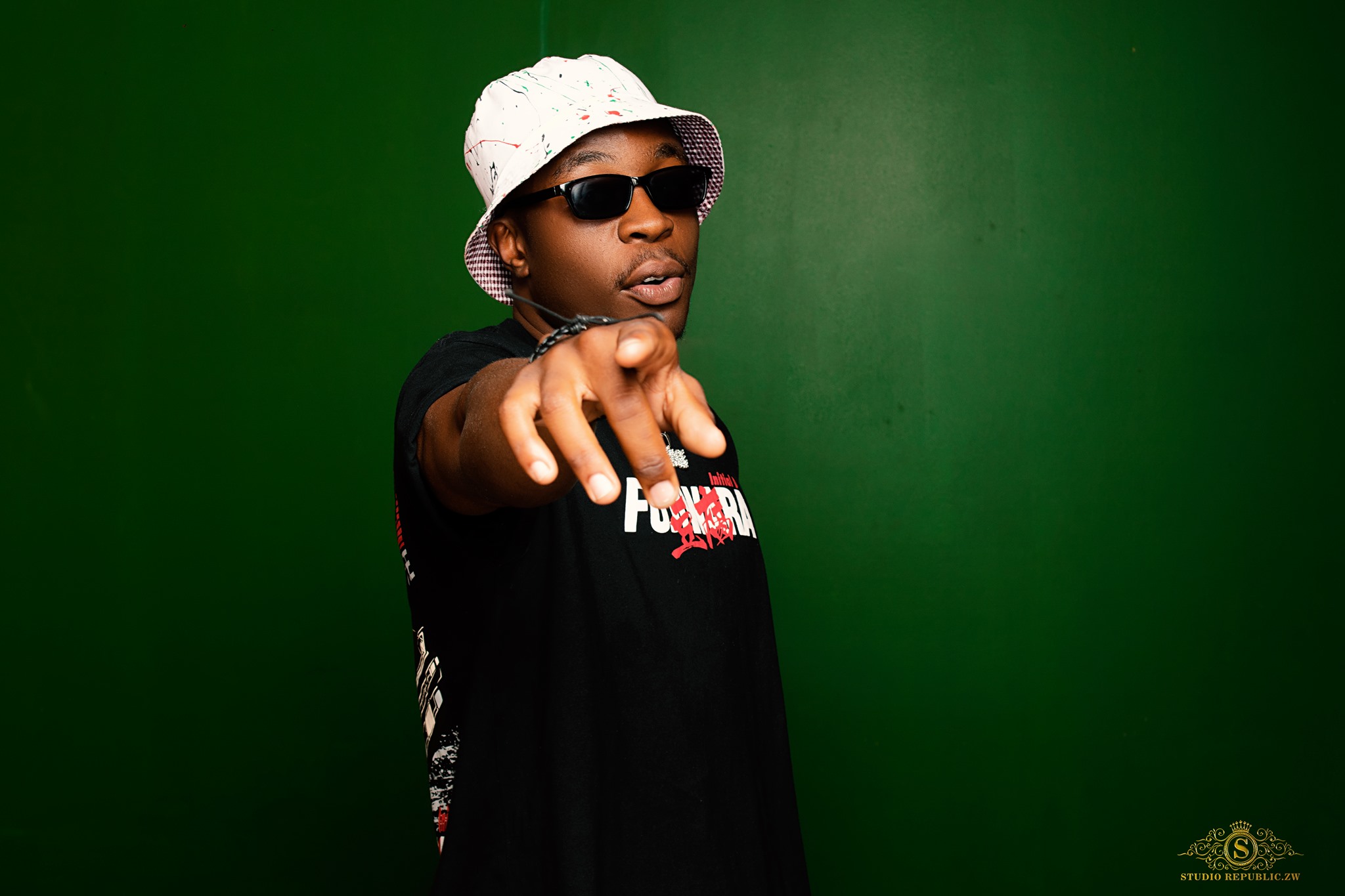 ZIM hip-hop prodigy — Holy Ten — says he is the leader of the youth and speaker of the truth. The rapper, who blew up in 2016, has long endeared himself with youths, the majority of whom relate to his upbringing through music.

Quite honestly, Holy Ten, whose real real name is Mukudzei Chitsama, is heir apparent to the Zim hip-hop throne and he is not apologetic about it.

“The people have received the message and people have received their leader. I always make reference to the Game of Thrones. . .  John Snow started as a very simple man, a very simple boy in episode one, but when it’s time for the king to take the throne, the king will take throne, and the people will accept their leader. As the leader of the youth, I am here.

“I am always talking about this, what motivated me to be a musician is this. I needed a chair I could sit in, just like this one, a comfortable chair where I could deliver a message because inini ndakatumwa ne message (I’m a messenger). I see things, I observe and I watch. I’m concerned and I write it down and I report it,” he explained.

He said he once tried poetry, acting and literature in a quest to put his messages across but music is his fortè. At 22-years-old, Holy Ten has got the youths gravitating towards his beat for more reasons than one.

“I am inspired by two artists — one is Winky D because he keeps his private life private and secondly, Tupac (Shakur),” he said.

Being inspired by the slain mega-star rapper Tupac means that one has to not only rhyme but also reason at the same time. Holy Ten who claims that he carries a thousand stories in his heart, making music seem easy because he tells the situation as he sees it.

“I tell stories in the best way I know how and perhaps my gift is how I interpret and make it into a song,” he said.

Besides this, Holy Ten has that signature deep voice which, when he raps, sounds like he is talking, and he does so effortlessly. While longevity at the top is never guaranteed, at the moment Holy Ten has everyone under lockdown and in check. He made a breakthrough with his album — Early Retirement — and has consistently been churning out hit after hit.

Songs that include Amai, Ndaremerwa, Kumba Kune Vanhu, Musatinetse and Bho Zvangu, show his conscious side and tell of everyday life in the ghetto.

But on Tavada, a tribute to his brother, which samples one of Matshikos’ classic hits, sort of bridges the gap between old school and new school hip-hop heads.

The track is laidback but at the same time engages the listener to either nod or get up and dance to it. But again it is his deep voice which sets him apart from his contemporaries.

Showing his prowess, Holy Ten bagged three accolades at the 2020 Zim Hip Hop Awards. The trendsetting hip-hop chanter scooped three awards out of the seven categories he was nominated in. He took home the Best Upcoming, Song of the Year (Ndaremerwa) and People’s Choice, proving his growing status as the youth leader in hip-hop.

Asked who Holy Ten is he said: “Holy Ten is the attitude, the message, a movement, it’s me the artiste who carries a thousand stories on his back. I’m a youth leader and speaker of the truth.”

“I don’t believe in gangs. I just do music and am proud of where I come from and that is Zimre Park,” he said.

While he says he experienced hardships as a youngster, Holy Ten says he owes his success to God.

“I have an obligation to speak for what I stand for. I possess that gift that allows me to observe and to be able to report, to translate it into a song. So I give all the credit to God and I blame it on my experiences and I say I blame it because most of them have been negative, that’s why we pump so much darkness, we pump so much feeling and emotion into the music because we’ve been attached to so many memories and most of them have been dark,” he said.