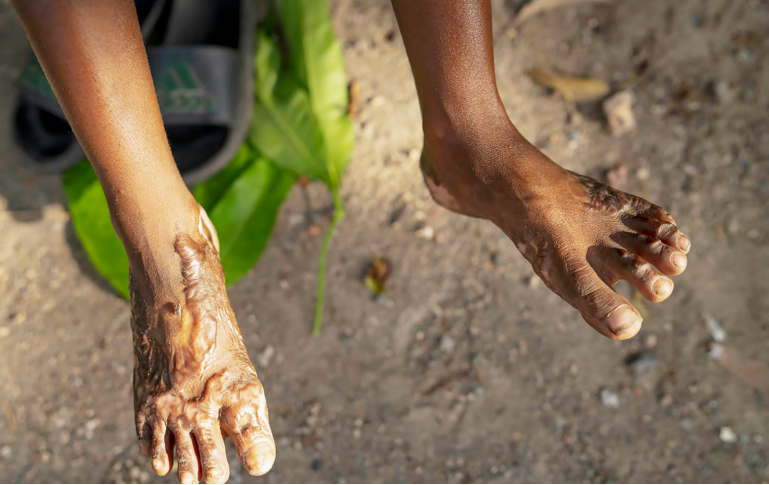 VILLAGERS in Dinde area of Hwange district continue to resist a coal-mining project spearheaded by Beifa Investments, which is projected to displace an estimated 600 families, while damaging the environment.

The locals have been at loggerheads with the company for almost three years over the mining project, which has continued to run without the villagers’ blessings. A total of 206 million tonnes of coal were discovered during exploration.

The mine will have a lifespan of 14 years. Community members who recently met with Beifa Investments and the Environmental Management Agency (Ema) said the project would further damage the environment, according to a report by the Centre for Natural Resource Governance (CNRG).

“We do not want mining activity here,” the villagers said during a verification meeting by Ema.

“The company did not honour the promises it made with regard to reclaiming the environment after the exploration. They left open holes all over the village and, to us, this was indicative of their disregard for our environmental laws.

“The company also promised pastures for our livestock, but, again, we reminded them that our livestock has always been pastured. They are only coming to disturb and pollute the grazing lands.” The villagers also said the company has been trying to sway them into agreeing to a deal that would not benefit them.

“They tried to convince us that the project is good for the community and promised to provide tap water for all the households in the area. However, they withheld information that, just like other communities like Arda Transau, we will have to pay for the water.

“We are happy with our communal lives and do not think we will afford or have the capacity to foot water bills,” the villagers said, according to CNRG. The coal mine is a threat to livelihoods and can spawn an environmental crisis, the villagers said.

“The coal mine will create health problems for us because it will damage our lands, displace us, and pollute our water bodies which we depend on for domestic use. Moreover, coal will lead to an increase in emissions that contribute to global climate change,” the villagers said.

Conflict has been ongoing between residents and companies operating in the coal-mining value chains.

The women accused trucks from coking companies of violating section 73 of the constitution by causing air pollution at Raylton.

Section 73 of the constitution of Zimbabwe says every person has the right to an environment that is not harmful to their health or well-being and prevent pollution and ecological degradation.

The women went on to block Zimbabwe Zhongxin Coking Company trucks that are ferrying coal from Zhong Jian Colliery using a narrow dirt road that passes through the residential area.

This is despite the availability of a specially designated road for trucks. Similar incidents have been reported in various mining areas.

Contentious data law susceptible to abuse by govt for surveillance