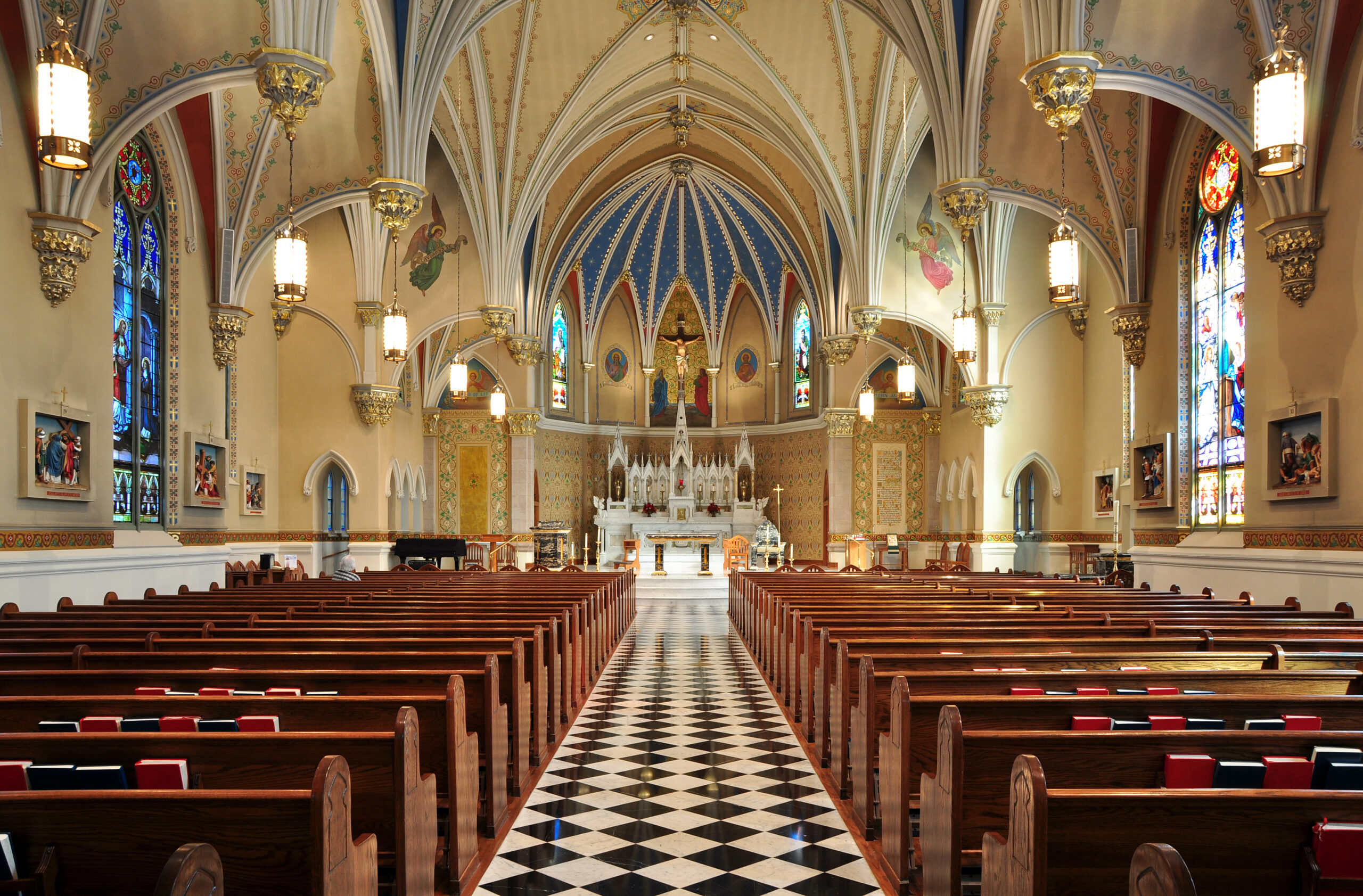 There is a lot of framing, racial segregation and jealousy at formation houses and this is affecting the church negatively.

Whilst it is not the position of the church to violate the rights of its nuns and priests in formation and seminaries houses, there is a human rights consideration to be addressed by the church if the church is to avert losing priests and nuns due to non-sanctioned procedures (ibid, 2012:2).

Schuth further argues that, there are a lot of human rights violations by priests and deacons on minors and the Vatican 11’s pastores dabo vabos (apostolic exhortation) instructed the church not to conceal any human rights abuses. He also argued that, in the mid-1980s the church changed regulations at the formation houses where spirituality and academic formation began to be emphasised.

Schuth, (2012:2) also argued that, whilst at public perception level the church does not condone human rights violations, in practice the theology of the Roman Catholic Church directs nuns and priests to take the vow of “complete confidentiality and strict secrecy”. The doctrine of complete confidentiality and strict secrecy is akin to the Johanne Marange Apostolic Church (JMAC)’s doctrine of Chitsidzo which makes it difficult for congregants to speak out on human rights violations in the church. With the information age, the concealing of human rights abuses is becoming more and more difficult.

Technically, churches that used to conceal information will in the unforeseeable future face the same predicament, with states of failing to contain social media implosion. With the nuns and priests in the formation houses and seminaries having access to the secular world through access to personal cellphones, the secular influences cannot be underestimated.

The impact of social media socialisation cannot be underestimated. In the past, nuns, brothers, seminarians and priests would be protected against secular socialisation as the only form to reach out to a person in the formation house and seminaries was through letter writing. The letters would be read before they were handed over to the concerned person. Even the barring of visits to formation houses and seminaries is no longer relevant because of social media explosion.

Social media has provision for video calls, live chats, livestreaming, cheap data calls, live chats, livestreaming, cheap data calls, picture and video sharing platforms, making it easier to connect and communicate. With the fluid nature of communication, flow of information to and from formation houses can no longer be regulated. This is to say the events at formation houses are no longer a secret. Social media has created applications such as Facebook, Twitter and WhatsApp with end-to-end encryptions, livestreaming, sharing and posting of videos and pictures.

It must be acknowledged that the Roman Catholic Church does have instruments to tackle human rights like the Catholic Commission for Justice and Peace (CCJP),  but it is failing to resolve human rights violations within its backyard. Surprisingly, the CCJP is the number one critic of human rights abuse by state actors and inter-state agencies.

Studies have seen the documentation of human rights violations obtaining in the apostolic independent churches but little has been written about human rights violations on women in formation houses, nuns, and sexual molestation of mass servers by priests in the Roman Catholic and other mainline churches. Whilst the Roman Catholic Church has such organs like the CCJP, the church must walk the talk on human rights. The 1962 Vatican 11 created catechists or African agents of the gospel who later became the face of the church in opening most of its centres and spreading the catholic doctrine.

However, post 2000 the church began to lay off its catechists without any benefits after they had worked for more than 40 years.  Since the catechists are members of the societies their ill treatment by the church impacted on the image and the integrity of the church.

The Roman Catholic Church must rebrand and deploy theories of strategic communication like image repair and corporate apologia theories. The church must apologise to their catechists whom it ill-treated and, where possible, offer compensation. The majority of these catechists are no longer attending the church out of frustration with some defecting to other churches.

About the writer: Matthew Mare is a Zimbabwean academic who holds two bachelor’s degrees, five master’s qualifications and a PhD. He is also reading for another PhD and has 12 executive certificates in different fields. Professionally, he is a civil servant and also board member at the National Aids Council of Zimbabwe.

Reaping the fruits of failed leadership