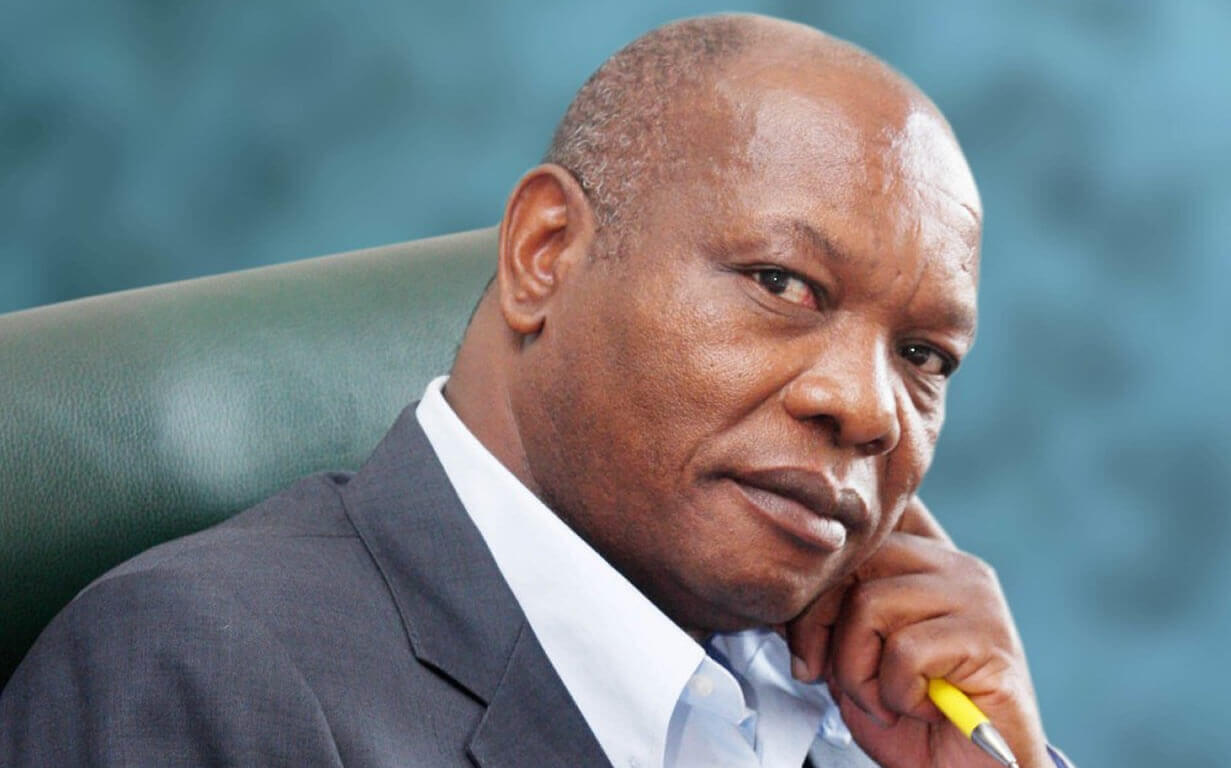 CORRESPONDENCE between former Zimbabwe Tourism Authority (ZTA) former board chairperson Chipo Mtasa and former Tourism minister Walter Mzembi has exposed how the ZTA board has over the years failed to contain chief executive officer Karikoga Kaseke, who is refusing a retirement package despite not reporting for work after suffering a stroke two years ago.

Kaseke suffered a stroke in November 2018 and has failed to report for work since then, but is refusing the exit package being offered by the interim board, complicating the processes to replace him.

In a 20 July 2017 email with the subject: ZTA Board Chairman Issues of Concern, Mtasa wrote to then minister Mzembi complaining about Kaseke’s conduct and combativeness which made him feared at the ZTA.

At the time, the ZTA board was trying to offer Kaseke a contract, as he was operating without one, while receiving a package which the authority could not afford.

“Hon minister, I still feel that I am not capable of handling the chief executive and issues around him. I fear this would be harmful to me as a person both in business and privately and it’s not going to work. There is a lot of fear within ZTA and I know the team is unwilling to talk for fear of reprisals,” Mtasa wrote.

“I wish to inform you Hon Minister of my concerns around ZTA which I believe will make my continued service as chairperson very difficult.

“1. Governance Issues (a) Chief Executive Contract: finalisation of contract remains in limbo due to differences on the remuneration levels. Chief executive expects package and is actually getting this, but is way above what our view as a board we can afford. He keeps citing a 2005 letter from OPC. This is so difficult to resolve.”

In an audit report published in July 2019, Auditor-General Mildred Chiri also reported that Kaseke was heading the authority without a contact of employment.

In the report, management responded, saying that Kaseke was being paid in accordance with the instruction from the Secretary to the President and Cabinet, as he had been appointed though the Office of the President, hence his contract was to be deemed to be in existence.

Mtasa also reported that the board had not been given access to audited accounts from 2014 to 2016, despite audits having been conducted, a development she found worrisome.

She said Kaseke was generally very threatening and combative, especially when accountability issues arose. Kaseke was also reportedly in the habbit of using his links with Zimbabwe Anti-Corruption Commission (Zacc) officials to intimidate board members.

“Upon informing the chief executive that I was unable to proceed with finalising without clear direction from the OPC, he seemingly accepted. However, I then got a surprise visit in the week from Mr Goodson Nguni (a former Zacc commissioner) claiming he was only on a courtesy visit. He then said his team at Anti-Corruption were consulting him on my case of alleged malpractices while at RTG (Rainbow Tourism Group). He then further stated that he was with Mr Kaseke who requested him to be careful with my cases as I was now the ZTA board chair. I took this as a veiled threat for me,” Mtasa wrote in the email.

She also informed the minister about how Kaseke lost his cool when she tried to stop him from abusing a Reserve Bank of Zimbabwe facility meant for tourism development, by buying himself and ZTA directors luxury vehicles.

“ZTA was granted a (US)$1million facility by RBZ and then provided the board with loan utilisation schedule of which (US)$550 000 was going to be allocated to vehicles for the chief executive and the directors. I then enquired with RBZ on the loan utilisation to which RBZ were furious that the funds were going to be used (abused) in buying vehicles instead of tourism development,” she wrote.

“When the chief executive discovered this, it became a major issue, in which a lot of emotions arose and for peace at the board, I had to apologise that I had ‘blocked’ the facility. This was going to derail all board activities, so I then undertook to take the chief executive to RBZ to have it reinstated. Upon going to RBZ, the governor reinstated that he would not have the facility abused and although I was vindicated, it had to be a very delicate manoeuvre.”

ZTA has been operating without a substantive chief executive officer and board chairperson for more than two years.

It is a state entity responsible for marketing and the branding of Zimbabwe as a destination, as well the licensing and registration of tourism players.