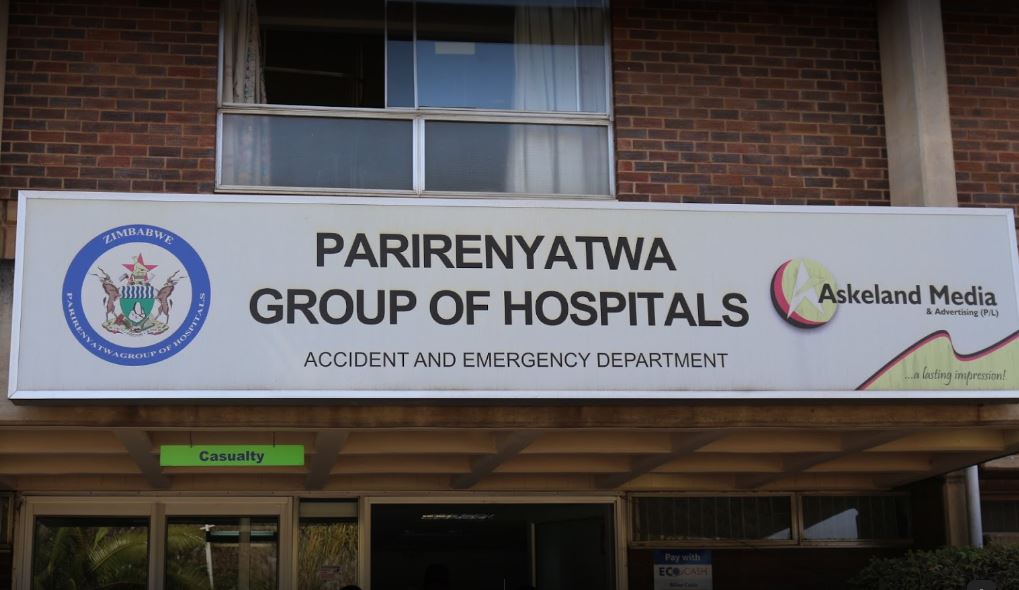 THE recently published Health Service Amendment Bill will have a negative effect on service delivery at public health institutions, which most Zimbabweans turn to for health care, public health advocates say.

This will be caused by the disgruntlement of health workers whom the Bill seeks to stifle from speaking out or protesting their conditions of service.

The Health and Child Care ministry which drafted the Bill also failed to consult other stakeholders on the provisions,
according to healthcare advocates.

While health sector workers are seen as a playing a significant role in the attainment of universal health coverage, the move by Zimbabwe has been seen as a retrogressive step in achieving that goal by 2030.

It also provides for the functions of the commission.

The Bill discusses the parameters of collective job action by health professionals, prohibiting any job action that goes beyond 72 hours and criminalising incitement to strike.

“(2) Notwithstanding anything in the Labour Act [Chapter 28:01] — (a) the Health Service shall be deemed as an essential service referred to in section 65(3) of the Constitution; and (b) no collective job action whether lawful or unlawful shall continue for an uninterrupted period of 72 hours or for more than 72 hours in any given 14-
day period; and (c) notice of any collective job action must be given in writing 48 hours prior to the commencement
of such collective job action,” the Bill reads.

“(3) Any individual who is a member of the governing body of any trade union or representative body of members of the Health Service which incites or organises any job collective action contrary to sub-section 2(b) 25 or (c) shall be guilty of an offence and liable to a fine not exceeding level 10 or to imprisonment for a period no exceeding three years or to both such fine and such imprisonment.”

Community Working Group on Health executive director Itai Rusike said the provisions in the Bill will push away experienced health practitioners and erode the quality of service.

“I’m not sure it is the best way to address the human resource crisis Zimbabwe is facing. Our health workers have
been disgruntled for time and there has been a push factor. Coming up with a draconian law in the 21st century that
restricts job action is a sad development.

“Our health workers can go and work anywhere in the world, they will just leave because their services are sought after. Zimbabwe is going to face a catastrophe in the health sector and it is the poor who depend on public hospitals
who are going to suffer. The people who drafted the Bill do not get services from the public hospitals. Less than 10%
of citizens have medical aid, meaning over 90% depend on public health institutions,” Rusike said.

Over the years, Zimbabwe has experienced a significant number of strikes in the health sector, some of which dragged on for months and crippled service delivery.

In response, the government has reacted with threats towards striking doctors and nurses, refusing to pay them and at times evicting them from their official residence.

Rusike said health workers’ representatives and other stakeholders who could have meaningfully contributed to the Bill were not consulted.

“Some of us have been advocating for remuneration to be matched with what others in the region are getting. If you go to a Botswana health facility, you will find that a bulk of the workers there are Zimbabwean,” he said.

“There is no way we are going to achieve universal coverage of healthcare without health workers. Look at the city councils and how nurses have been resigning. The ministry of Health has to take a different approach and open
up the space for engagement.”

Zimbabwe Nurses Association president Enock Dongo said the unfortunate part was that the Bill was coming at a time when it was more appropriate to appreciate them for the work they have been doing, especially during the
pandemic.

“Instead, they are crafting more oppressive laws which will further demoralise the health workers. The consequences will lead to poor service delivery.

“No one was involved in this, it was a few individuals at the ministry of Health and those individuals will not be affected by this. It is oppressing the already oppressed and we are appealing to the highest office to stop this Bill to save the health delivery system,” Dongo said.

According to the Bill “A member of the Health Service is under an obligation, whilst employed by the Commission— to provide the professional skill, expertise, care and service expected of him or her as a member of the profession to which he or she belongs; during any collective job action, to provide the skill, expertise, care and service to patients in a medical emergency or needing critical or intensive care.”

And if the commission alleges that an individual member is in breach of these clauses, he or she shall be subject to a disciplinary authority.