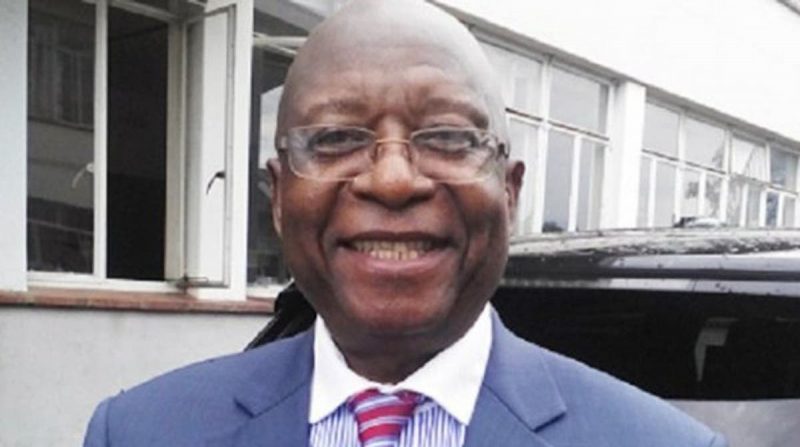 GOVERNMENT has roped in traditional leaders to convince reluctant villagers to agree to be evicted when a carbon steel project undertaken by a Chinese investor in the Chirumanzu area of the Midlands province commences.

The proposed multi-million-dollar iron and steel plant being spearheaded by Tshingchan Holdings is expected to be operational by the end of this year, but is likely to result in the eviction of 800 villagers. The government says the project will create 2 000 jobs.

Although the government has been on a whirlwind to portray the business venture as an economic game changer in the Midlands and the country, the planned eviction of villagers has been a headache to officials, given that affected communities are reluctant to move.

“Everyone has to be involved when government embarks on a project of this nature,” Mavima said.

“In fact, the traditional leaders have assured us that there is adequate land in the event that some villagers need to be moved when the project kicks off.”

Mavima said resisting such a venture would be retrogressive not only to the province but also to the villagers themselves. In many resource-rich areas across the country, villagers have been forcibly evicted to pave way
for investors.

Human rights campaigners have bemoaned the lack of proper planning by the government when relocating affected families, resulting in some being resettled in areas were there is lack of clean potable water.

Reported efforts this week to contact the acting Chief Chirumanzu, Fidelis Mudzengi – who has been roped in by government – hit a snag as he was unreachable on his mobile number.

But a fortnight ago, Mudzengi was at the proposed project site in the company of senior government officials including Mavhima, Mines minister Winston Chitando and Zanu PF Chirumanzu-Zibagwe legislator Prosper Machando, among others.

Traditional rituals were conducted at the site.

Mudzengi also assured the officials that he would conduct another ritual including the brewing of traditional beer to welcome the investors.

A traditional leader who is against the planned eviction said villagers were consulting with the aim of engaging human rights lawyers including the Zimbabwe Lawyers for Human Rights (ZLHR).

ZLHR spokesperson Kumbirai Mafunda told The Newshawks that the organisation’s lawyers had not yet been reached over the issue.

The Chirumanzu case is among many in which villagers in resource-rich areas are facing eviction to pave way for investors.

There was an uproar early this year when the government tried to evict more than 13 000 villagers occupying over 12 000 hectares in Chilonga communal land in Chiredzi to pave way for lucerne grass production
meant for stockfeed.

Human Rights Watch noted that due process including prior consultations with affected people, compensation and provision of alternative land was not followed.