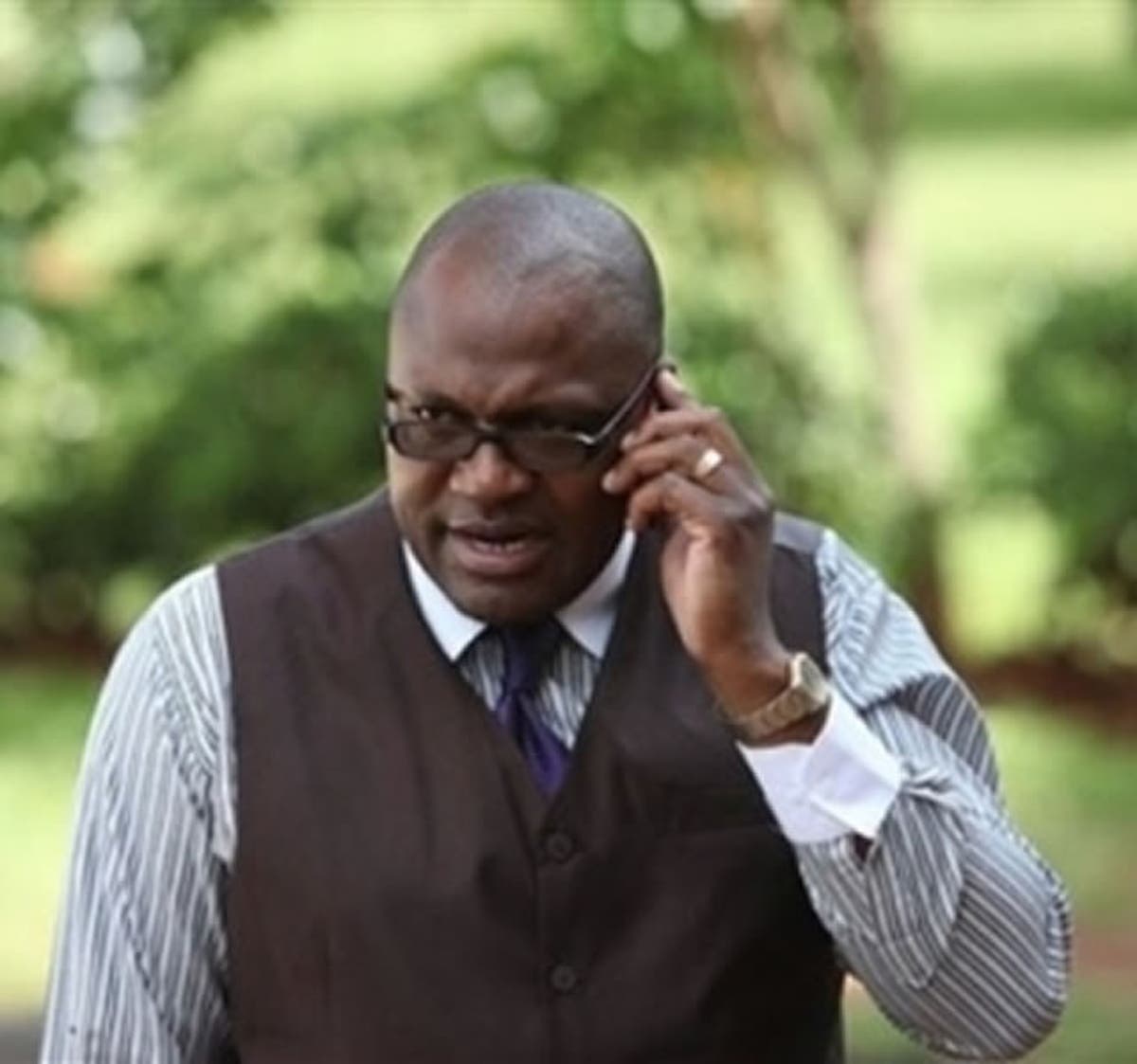 A HARARE man, Chamunorwa Chingwe, on Thursday filed an urgent High Court chamber application for a constitutional declaratur stating that persons who are not sitting judges but who meet qualifications to be appointed to the Supreme Court or Constitutional Court are eligible for appointment.

Pending determination of the matter, Chingwe sought relief interdicting and ordering the respondents not to proceed with the appointment of any substantive judges of either the Supreme Court or Constitutional Curt without following the process in Section 180 (4) of the constitution “to allow for all persons who are not sitting judges to be considered for appointment for such positions”.

In making the application, Chingwe said he had become aware “of an attempt to appoint judges of the Supreme Court by the respondents without conducting public interviews for persons who are not sitting judges as required by the Constitution of Zimbabwe”.

Chingwe noted that the Constitution of Zimbabwe Amendment (No.2) Act repealed and replaced Section 180 which allowed for judicial appointments to be made

Chingwe noted that the Constitution of Zimbabwe Amendment (No.2) Act repealed and replaced Section 180 which allowed for judicial appointments to be made after the JSC had advertised the post, conducted public interviews and sent a list to the President to appoint from, whether a candidate was a sitting judge or not.

He said section 12 of the constitution was amended such that sitting judges no longer need to undergo an interview to be appointed judge of the higher court.

He argued, however, that it was necessary to advertise judicial posts, conduct interviews and make appropriate recommendations in certain cases.

“In respect for Supreme Court positions sitting judges of the High Court, Labour Court and Administrative Court do not have to undergo an interview process and can be appointed in terms of section 180 (4a) of the Constitution as amended but all other qualified candidates must undergo a pubic interview

“In respect of Constitutional Court positions, sitting judges of the Supreme Court do not to have to undergo public interview but all other qualified candidates (former judges of any court and lawyers of seven years’ experience who are at least 40 years of age) must undergo a public interview.”

Chingwe said he became aware on 26 May that the JSC and the President had begun consulting over the appointment of Supreme Court judges only from the pool of sitting High Court judges without consideration of persons who are not sitting judges but are entitled to be considered.

“It also does seem to me that the process must be able to take into account the stated positions of judges whose names are forwarded to the President for his consideration. There has been no such process in my understanding.”

Chingwe argued that the qualifications for appointment as a judge of the Supreme or ConCourt has not been amended and spelt out in Section 178.

For qualification one has to be a Zimbabwean over the age of 40 and to have practised law for at least 10 years. One also qualifies if they have been a judge in a Roman-Dutch law or English law jurisdiction with English as an official language and is a fit and proper person for appointment as a judge.

“Attempting to appoint Supreme Court or Constitutional Court judges without conducting public interviews for those who are not sitting judges would deny all those who qualify for such an appointment the equal protection of the law under section 56 of the Constitution and it would be unfairly discriminatory. In addition, it would be blatantly unconstitutional.”

Chingwe noted that Mnangagwa recently promoted five Supreme Court judges to the Constitutional Court, meaning there are vacancies which need filling. He however said there should not be exclusion of interested persons who are not sitting judges.

Who is Justice Happias Zhou?