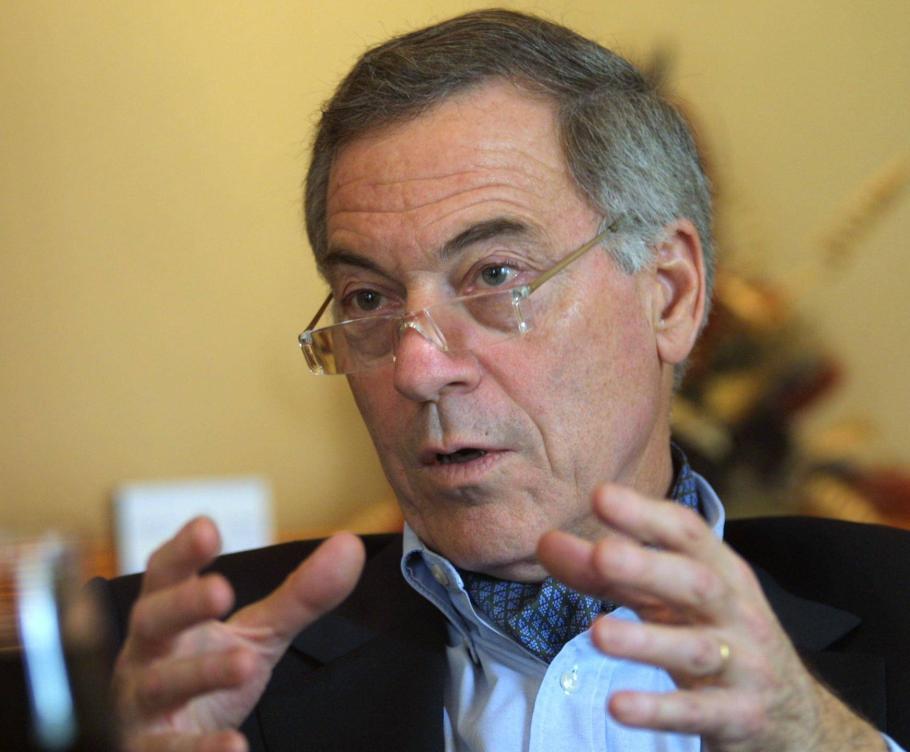 United States applied economics professor at the Johns Hopkins University in Baltimore, Maryland, Steve Hanke, says Zimbabwe’s annualised inflation rate is actually 431% and not 659.4% as officially recorded, showing the country is not on hyperinflation as claimed.

Hanke, a senior fellow and director of the Troubled Currencies Project at the Cato Institute in Washington, D.C., said the wrong inflation figures show the government and Zimbabwe Nationals Statistics Agency figures and economic data cannot be trusted.

He also said by claiming Zimbabwe was going through hyperinflation at the moment, media was promoting flawed reporting and misinformation. There is currently no hyperinflation in Zimbabwe, he said, indicating the country has moved out of that, although prices remain very high.

Official figures show that year-on-year inflation for the month of September eased to 761% from 837.5% in August.

Hanke said many people out there pretend to know about inflation without tools to measure it.

“Indeed, the media publishes interviews and statements from so-called experts, often economists and professors whose only knowledge of hyperinflation comes from what they read in the popular press and other news outlets. The result, as Casey Mulligan pinpoints (in a different context) in his recently released book, You’re Hired!: Untold Successes and Failures of a Populist President, is that ‘we end up with an echo chamber, or what I call a perpetual circle of fake news: the news outlets recite the experts, who repeat the news outlets, who recite the experts’.”

“As someone who has dealt with all the primary sources and replicated the calculations for every hyperinflation that has ever existed, I am well-placed to observe the perpetual cycle of fake news on hyperinflation as it rotates through the media. Indeed, barely a day goes by that I am not hit in the face with some false statement concerning hyperinflation.”

“Yes. Nothing cleans up ambiguity and disorder better than clear definitions. So, just what is the definition of the oft-misused word ‘hyperinflation?’ The convention adopted in the academic literature is to classify an inflation as hyperinflation if the monthly inflation rate exceeds 50 percent. This definition was adopted in 1956, after Phillip Cagan published his seminal analysis of hyperinflation, which appeared in a book edited by Milton Friedman, Studies in the Quantity Theory of Money.”

Now, let’s turn to the world’s highest, current hyperinflation: Venezuela’s. Venezuela has hyperinflated twice since 2016. Its first episode of hyperinflation, which ran from November 2016 to February 2019, ranks as the world’s 14th-most- severe episode, with a peak monthly inflation rate of 315 percent per month. While the magnitude of Venezuela’s first hyperinflation was relatively modest,  it lasted for 27 grim months, which is the fifth-longest episode on record, with the longest being Nicaragua’s 58-month episode. Venezuela’s current episode, which started in April 2020, is still ongoing. Today, the annual rate of inflation is 2,074 percent per year.”

Last week Finance minister Mthuli Ncube told a press briefing that Zimbabwe’s economy would this year bounce back buoyed by mining and agriculture. He also cited the current price stability as a key indicator for this growth.

However, former finance minister Tendai Biti said prices had only stabilised due to the government’s control of the foreign exchange auction system.

“The auction system is a scam. A huge fraud. A market where only one player controls supply and sets the price is anything, but an auction. This is a managed fixed exchange by any other name,” Biti said.