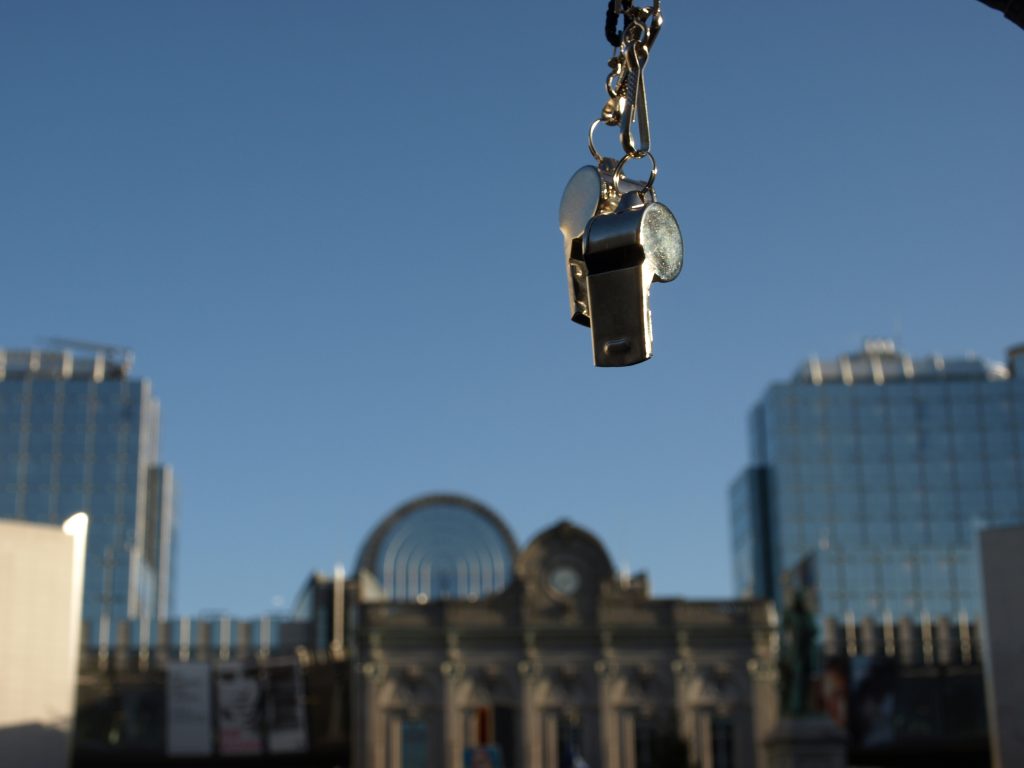 On this day, as we celebrate the courageous individuals who come forward to report corruption, TIZ urges the government of Zimbabwe to show political will and commitment towards the protection of whistleblowers, by expediting the process of enacting the Whistle-blower Protection legislation and funding the establishment of the institutional frameworks thereof.

Whilst there have been commitments of drafting a whistle-blower protection policy in Zimbabwe, as stated in inter-alia paragraph 874 of the National Development Strategy 1 (2021-2025), such a process has taken long.

In most instances, whistle-blowers are faced with competing and conflicting imperatives which make their decision of reporting corruption to relevant institutions an excruciating endeavour. Therefore, Whistle-blower Protection legislation and accompanying institutional frameworks will support the current anti-corruption efforts as laid out in the National Anti-Corruption Strategy (2020-2025).

On 23 June 2021, TIZ joined the rest of the world in commemorating World Whistle-blowers Day. Whistle-blowers play a critical role in exposing wrongdoing and corruption, therefore potentially saving the country millions of dollars in public funds and ultimately guaranteeing the effective and efficient delivery of public services.

Zimbabwe is a signatory to various regional and international anti-corruption frameworks and protocols such as the Southern African Development Community’s Protocol Against Corruption, the African Union Convention on Preventing and Combating Corruption and the United Nations Convention Against Corruption (UNCAC), all of which recognise the important role of whistle-blowers and the need for their protection thereof.

For instance; Article 4 of the Southern African Development Community’s Protocol against Corruption, on preventative measures recognises that for state parties to contribute to the objectives of the protocol as laid out in Article 2, it is important for each state party to adopt measures which will create, maintain, and strengthen inter-alia, systems for protecting individuals who in good faith, report acts of corruption.

Article 5 of the African Union Convention on Preventing and Combating Corruption provides for the protection of whistleblowers. It states that state parties undertake to adopt measures that ensure citizens report instances of corruption without fear of consequent reprisals.

Article 33 of the United Nations Convention Against Corruption encourages state parties to incorporate into their domestic legal systems appropriate measures that provide protection against unjustified treatment of persons who report any acts of corruption.
— STAFF WRITER.