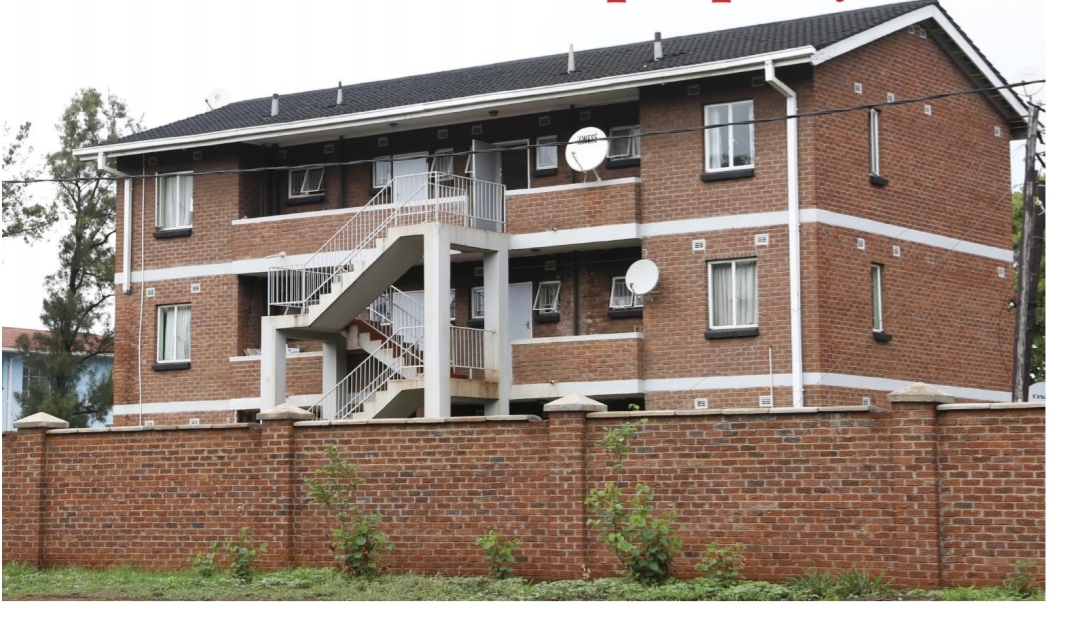 GOVERNMENT has given civil servants who have been renting its pool houses for more than 24 months, three months’ notice to vacate, in a bid to stop the leasing of houses to third parties.

BRIDGET MANANAVIRE
In his 2021 national budget statement presented to parliament last week, Finance minister Mthuli Ncube said several civil servants allocated government houses had vacated the properties but were leasing them out. This has resulted in civil servants who would have been transferred from one province to another failing to find accommodation.
“It has, however, been observed that a number of housing units are being leased to third parties at rentals way above those charged by government. In addition, a number of civil servants who were allocated such properties have either moved to more comfortable places or secured own properties, hence opt to lease government houses,” Ncube said.
“Such practices deprive other civil servants, particularly those transferred from other provinces, of accommodation. In order to prevent infinite occupation of government pool houses and sub-letting by tenants, occupation of such houses will be restricted to a period not exceeding twenty-four (24) months. Current tenants who have exceeded the 24 months should, thus, be placed on three months’ notice to vacate the houses.”
Government’s rentals are linked to housing allowances payable to civil servants.
Ncube however admitted that government has been failing to adequately provide resources for maintenance of housing units administered through the Housing Guarantee and National Housing Funds. He allocated ZW$10 billion for the overall support for public works, covering institutional and other housing development interventions.
“Resources to maintain such properties should be generated from rentals, hence rentals will be charged on a cost recovery basis, with effect from 1 January 2021,” Ncube said.
“Government continue to pursue housing development as one of the basic human needs for reducing poverty and accordingly, overall support to the Ministry of National Housing and Social Amenities during 2021amounts to ZW$2.8 billion, to be complemented by other private sector initiatives.”
The minister also announced the establishment of a civil service housing fund to ensure that civil servants are capacitated to secure their accommodation.
He allocated ZW$800 million towards the fund. Furthermore, the Department of National Housing and Social Amenities got a budget allocation of ZW$2.8 billion.