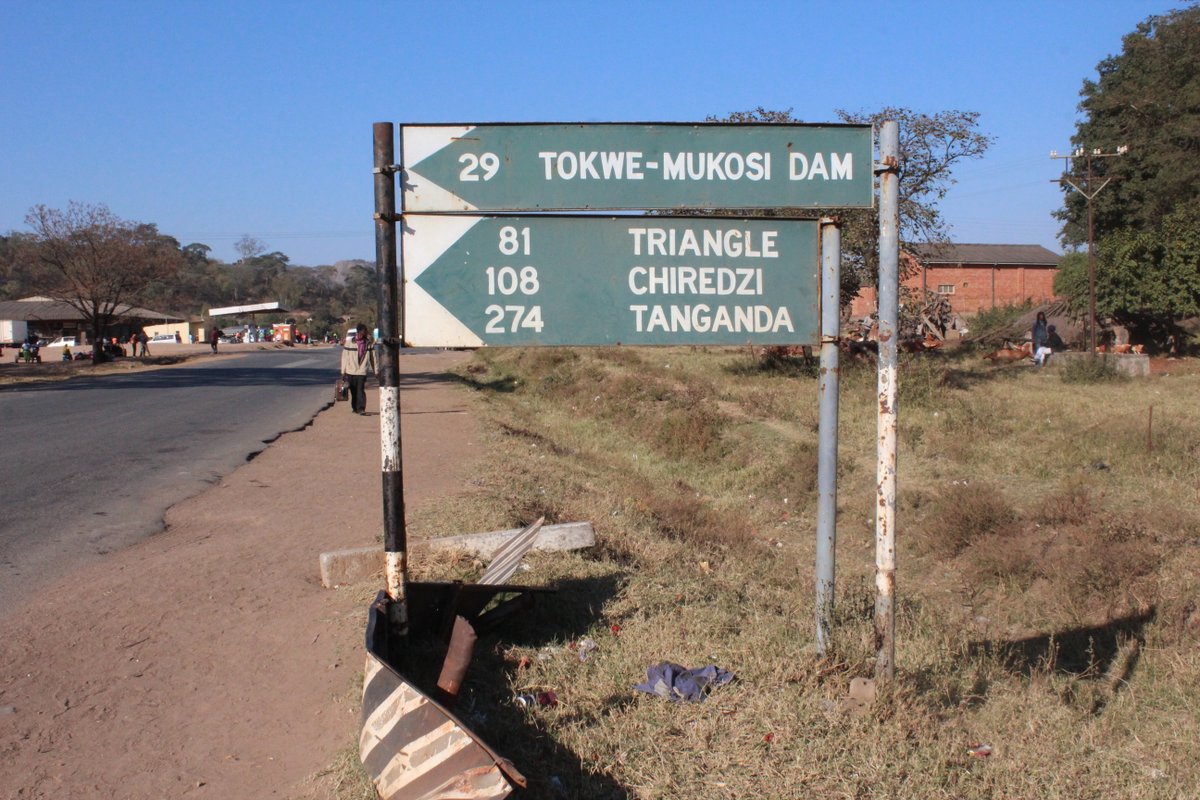 TRADITIONAL leaders in Chiredzi district say the government is sideling locals, mainly the Shangaan community, in land distribution programmes after only 24 people from the district were allocated sugarcane plots since the introduction of fast-track agrarian reforms in the sugar industry in the early aughts.

Nearly 1 000 people have benefitted as outgrower farmers under the programme.

The Shangaan people are mostly in areas with hot conditions which are known for rich soils. The hot conditions, coupled with insects like mosquitos and tsetse flies, forced other ethnic groups to move out of the lowveld, leaving the Shangaan tribe dominant there.

In Chiredzi, the Shangaan community has endured many relocations dating back to the colonial area to pave way for the creation of Chiredzi town, Hippo Valley, Triangle and Mkwasine sugar plantations as well as Gonarezhou National Park. The Shangaan people however say most of those who benefitted after the relocations are people from other provinces.

Local traditional leader Chief Tshovani, who was born Felix Mundau, told The NewsHawks that successive governments have been sidelining locals in land redistribution programmes which are of economic benefit. He said despite being owners of the district by virtue of being the ethnic group which lived in the area for years, only a few of them are owners of sugarcane plots, with many beneficiaries coming from outside the district.

“If we raise this issue, we are labelled tribalists, but truly speaking they are not giving us land which is of economic benefit. Together with our legislators, we visited former president Robert Mugabe and raised this issue ahead of the launch of Kilimanjaro sugarcane project, but as l speak the list of beneficiaries we saw indicated that the beneficiaries are from other provinces. We took the decision to visit Mugabe after realising that most of our people intending to benefit from land in other provinces are being referred back to Chiredzi to apply for land, but when they come here they are being snubbed. This is our ancestral area and what is happening is not fair at all,” said Chief Tshovani.

Chiredzi district development coordinator Lovemore Chisema, who is also the head of the district lands committee, said he was not in a position to provide a list of locals who were given sugarcane plots because his panel has not allocated land since his was transferred to the district.

He said most of the allocations are done at provincial and national levels.

“I cannot tell you about locals who were given sugarcane plots since l am yet to approve any list of sugarcane plot beneficiaries. Most of the lists were done at provincial and national levels and our committee is starting to work now. They can blame us, but we never allocated sugarcane plots for a long time since my arrival in the district and we are dealing with areas which does not involve sugarcane farming,” said Chisema.

Livison Chikutu, a community leader from Chilonga area, told The NewsHawks that the government should involve traditional leaders in processes of choosing land beneficiaries other than politicians who are sidelining the Shangaan people as a way of dividing them to benefit political mileage. He said people from Chiredzi are not getting land in other districts whose people are owning land in Chiredzi now.

A traditional leader from Chief Sengwe area in Chiredzi South said out of 1 000 outgrower sugarcane farmers in Chiredzi, only 24, including Shangaan, Shona and Ndebele people born in Chiredzi, are part of that list.

He said out of all farms allocated to people, including cattle ranches in Chiredzi and Mwenezi, none of them is from the Shangaan community. He urged the government to rectify the anomaly if it is not tribalistic.

“You can calculate out of 1 000 sugarcane farmers the Shangaan people were less than 20 because the 24 included both the Shonas and Ndebeles born in Chiredzi. Of all the cattle and animal ranches in Mwenezi district, not even a single farm was allocated to the Shangaan-speaking people. The Shangaan people removed the whites, but they were not given offer letters for that land. As we speak, they want to remove those Shangaan people from their communal areas to pave way for a white investor in Chilonga.”

Related Topics:ChiredziShangaan community
Up Next