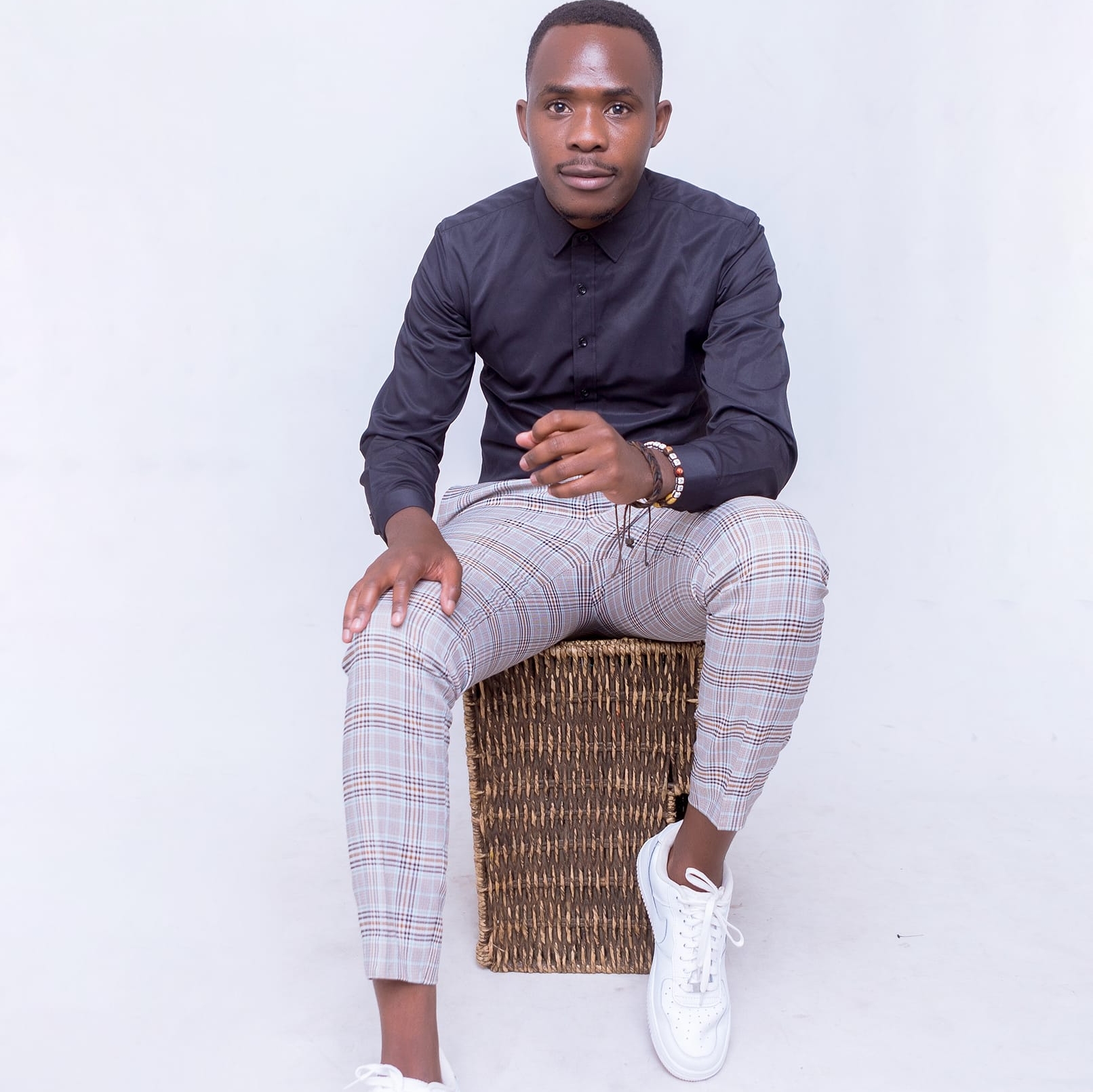 Gospel muso Wenyasha Chingono has bounced back with yet another soulful single titled Ndodiwa naMwari.

On the single, which is already gaining traction on YouTube, Wenyasha superbly lays out his vocals, engaging the listener from start to finish.

He does not try too much to sound like any other artist but he makes it clear that he is comfortable with his own voice. And the vocal range is on key.

The piano and strings bring out his best in vocals and you cannot help but sing along to the music.
It is one of his best songs, considering that he changed the way he has performed some previous songs and that is a beauty.

A musician will often sound uniform in his or her repertoire, with successive songs beginning to sound a bit monotonous. Wenyasha creatively avoids this.

Of course, at times experiments are highly risky but on Ndodiwa naMwari, it is all the more interesting that the experiment was successful.

The orchestra vibe gives the song that timeless feel you get from great songs. At times a good song is not complicated; there us beauty in simplicity.

Produced by Nigel Nyangombe, who also produces for the famed Mahendere Brothers, the song is wholly gospel.

“I do have a studio at home where from time to time I go and play the music or just create music. So on this particular day I felt like creating a new song and after some hours I got the melody and composed the lyrics,” he said.

The song has captured the imagination of gospel music fans with its Katekwe beat laced with Wenyasha’s natural and commanding voice.

While the video is a joy to watch, the impression one gets is that Wenyasha is aiming at the stars. This is a promising artiste. It is little wonder then that seasoned gospel artist Takesure Zamar has embraced Wenyasha’s sound and to a greater extent becoming his mentor.

And since the release of Ndinokudai Mweya, many fans have been following Wenyasha’s music with curiosity.

Interestingly, the 31-year-old Wenyasha is a journalist by profession and also a member of Harvest House Church.

“Ndinokudai Mweya speaks to you and me. It is a song that urges people to have time with God. A time with God is a time when you give thanks and glory to his name so as people we need to make time for God so he is part of our lives,” he explained.

“The reason is I enjoy Katekwe and Afro-jazz music and I roped in people who I believed understood the sound better and I was happy with both Enock and Trust. My music is for the mature although I am young,” he said.

Wenyasha was raised in Rusape where he lived with grandmother Gogo Prisca Chingono.
As a young boy, he used to play drums at Anglican Church although his grandmother discouraged him from focusing on music.

Time and again, he would defy his grandmother’s calls and would sneak out to go and play music.

While he was good in school, Wenyasha strongly believed in pursuing a career in music although that came with discouragement from those he sought advice.

In 2007, Wenyasha recorded his first single titled Raramo, which he took to Ngaavongwe Records, at the time one of the biggest recording companies.

Sadly, Wenyasha was turned down after he was told that his sound was not marketable.

“I was heartbroken and I almost quit music but something inside me told me to never stop. For me it was about God’s calling and that kept me going I knew God had a purpose for me,” he said.

Still in 2007, he joined the A Academy, a talent scouting and singing competition which was screened on ZBC TV and, again, he was turned down.

His big break came in 2015 when he featured South African-based star Takesure Zamar on a track called Musadzokere Shure. A follow up came in 2016 titled Mbiri Kuna Jesu and another single in 2017 titled Ziso Ramwari.

In 2018, he released a live DVD, Test Of Glory, which again featured a host of other popular musicians, including the likes of Janet Manyowa.

Wenyasha says his major goal now is to diversify his discography.

“I want to release music in other languages like isiNdebele, KiSwahili, Lingala and others. This is because music should speak to a wider audience,” he said in an interview.

In the not so distant future, he wants to continue releasing singles and videos since visuals are more appealing on digital platforms.